Facilitating shared learning of development, testing and models for the management of diabetic retinopathy.

Diabetes mellitus is becoming a global epidemic and is now one of the top causes of vision loss globally. In 2014, there were approximately 422 million people (8.5% of the world’s adult population) living with diabetes; compared to 108 million in 1980 (2016 WHO Global Report on Diabetes). Increased urbanisation, consumption of less – nutritious food, more sedentary lifestyles and resulting obesity have all contributed to the dramatic rise in the global prevalence of diabetes, particularly in resource – poor countries.

Low- and middle-income countries account for approximately 75% of the global diabetes burden yet many are ill equipped to properly identify, treat and manage the complex and varied consequences of this disease.

Diabetes increases the risk of a range of eye diseases, but the main cause of blindness associated with diabetes is diabetic retinopathy (DR).

The Work Group will:

The Work Group will meet by teleconference at least twice a year, or face to face where possible. Opportunities for face-to-face meetings, where possible, will be sought around other events that may already see the attendance of the Work Group members.

Membership of the DR Work Group is open to all IAPB members engaged in DR.

All Work Group members are expected to actively contribute their expertise and knowledge to ensure the group meets its stated objectives.

For more information on the DR Work Group and how to get involved, get in touch! 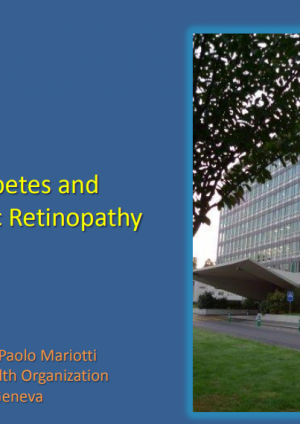 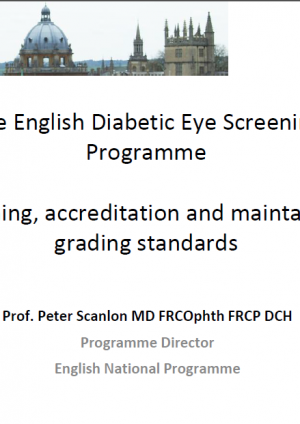 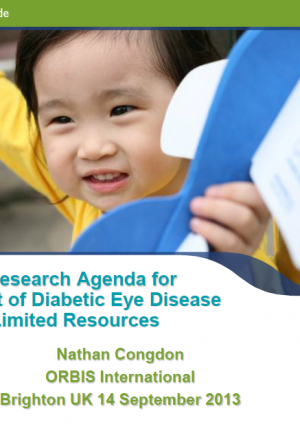 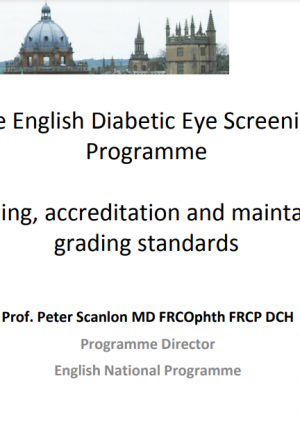 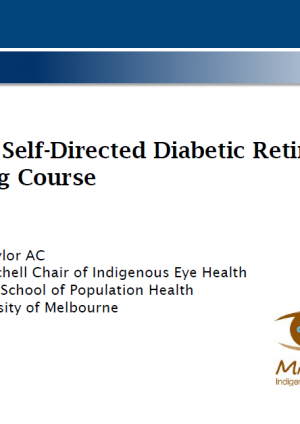 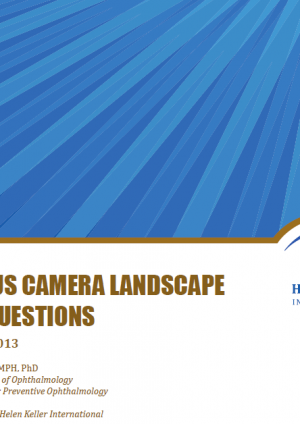 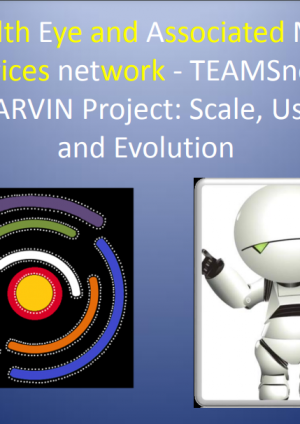 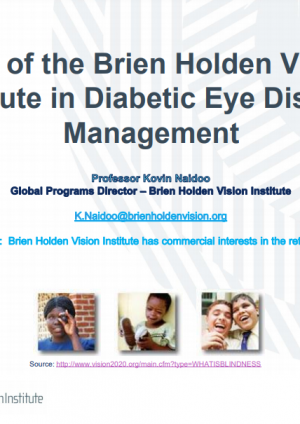 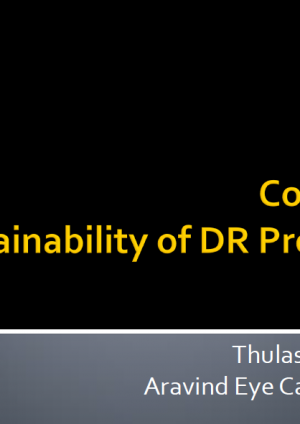 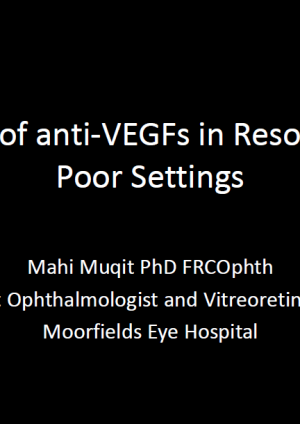 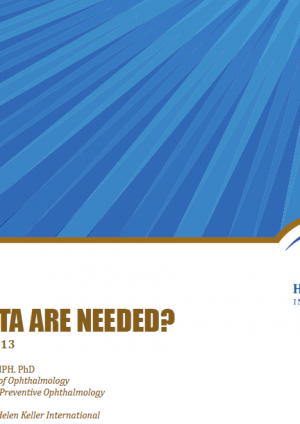 Strives to keep refractive error on the radar of health and development policy makers.

School health programs are a unique opportunity to reach millions of children with eye health services.