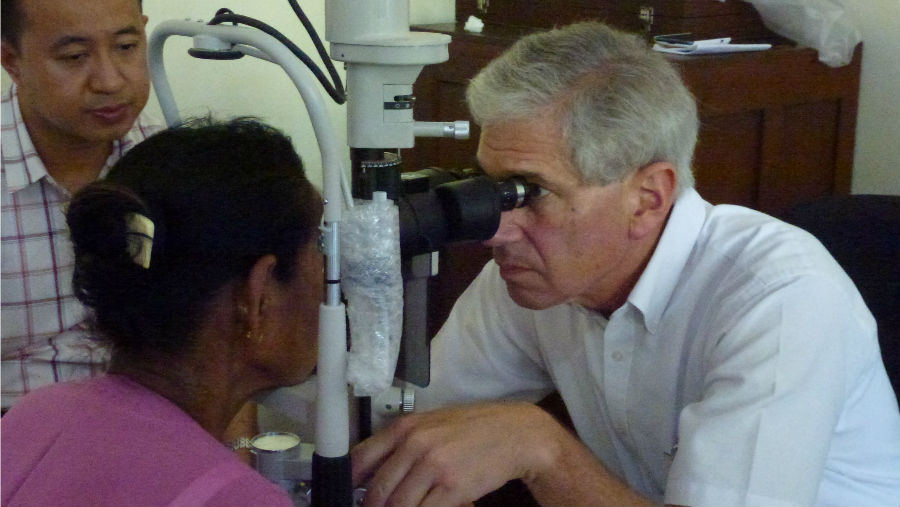 Dr. Howard Cohn has been announced as the 2017 recipient of the American Academy of Ophthalmology’s (AAO) Outstanding Humanitarian Service Award. The recognition, which will be bestowed at the AAO’s annual meeting in November, recognizes Academy members for contributions in charitable activities that are above and beyond the typical duties of an ophthalmologist. 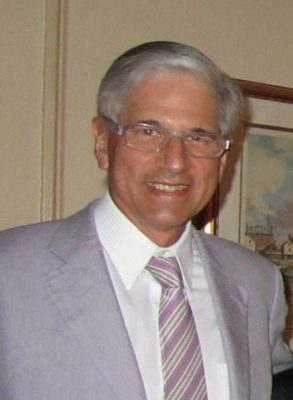 Cohn was nominated by Helen Keller International, which he joined in 1994 as a board member and volunteer. He traveled frequently in the years that followed to Vietnam and Myanmar to establish training centers that would train local ophthalmologists in cataract removal. He has not only conducted surgeries, but also strategically led and fundraised for their continuation.

In her nomination letter,  President and CEO Kathy Spahn wrote, “Thanks to his determination and remarkable surgical skill—and his exceptional teaching talents—there are hundreds of thousands of people in Myanmar and Vietnam who might be blind today if not for Howard Cohn.”