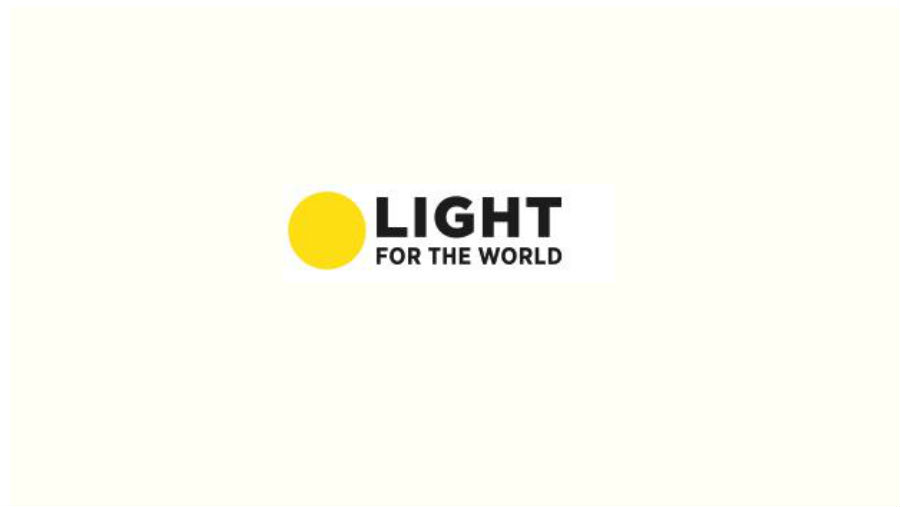 On International Women’s Day 2018, Light for the World announced the launch of Her Abilities, the first global award honouring women with disabilities who have achieved greatness in their life or field of work.

Inspired by being awarded The Spirit of Helen Keller Award on International Women’s Day and The Right Livelihood Award in 2017, Light for the World advisor Yetnebersh Nigussie announced this award. Inspired by winning both these awards Yetnebersh wants to give back to the disability community by celebrating other women with disabilities who have achieved amazing things.

Yetnebersh, said about Her Abilities: “After winning the Right Livelihood Award last year, and The Spirit of Helen Keller Award this year, I was proud and overwhelmed by the recognition I received.”

Her Abilities will award the achievements of women with disabilities globally from the following three categories.

Women with disabilities from the advocacy and rights sector, who advocate for the rights of people with disabilities and inclusion. They could be working at NGOs or charities; at government organisations or in government; or simply in their local communities to achieve vital change.

Nominations start on the 2 July 2018 on www.her-abilities-award.org and anyone will be able nominate. The nominees have to be women with disabilities with outstanding achievements in any of the three categories.

Read more on Light For the World