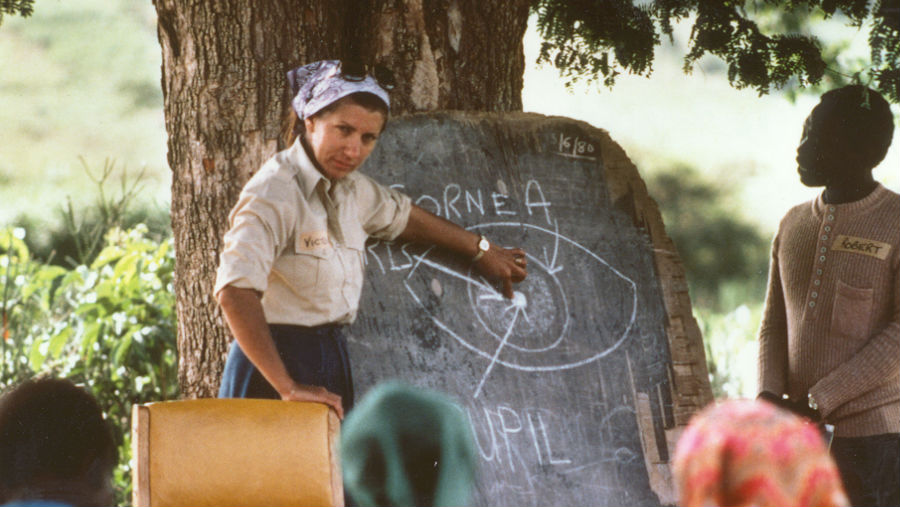 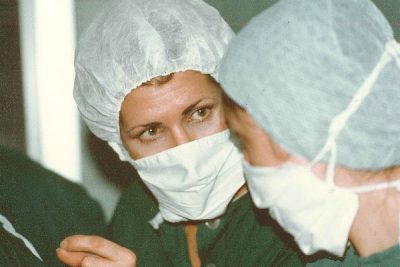 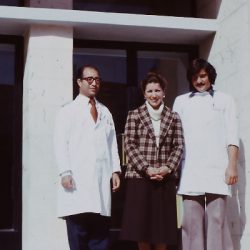 Victoria at SJEH in Jerusalem, 1979 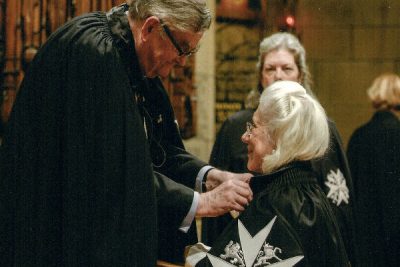 Victoria receiving the rank of Dame by Lord Prior, 2013 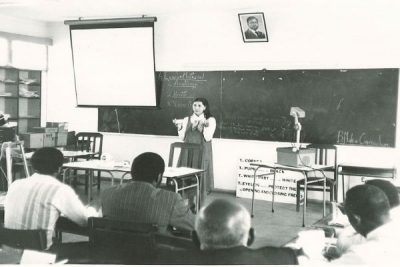 Victoria teaching the 4 rules in Kenya 1981 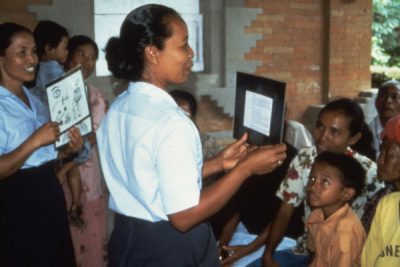 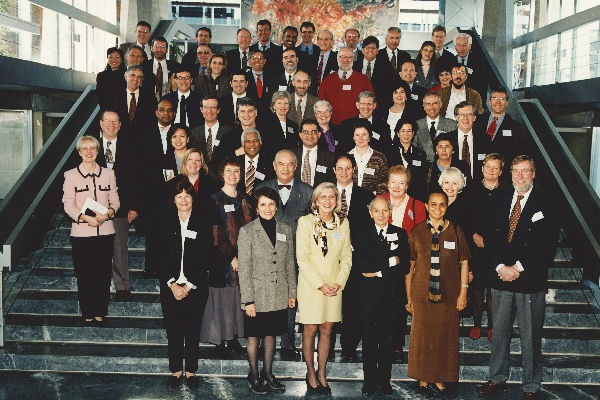 IAPB Partnership Committee at WHO 1998