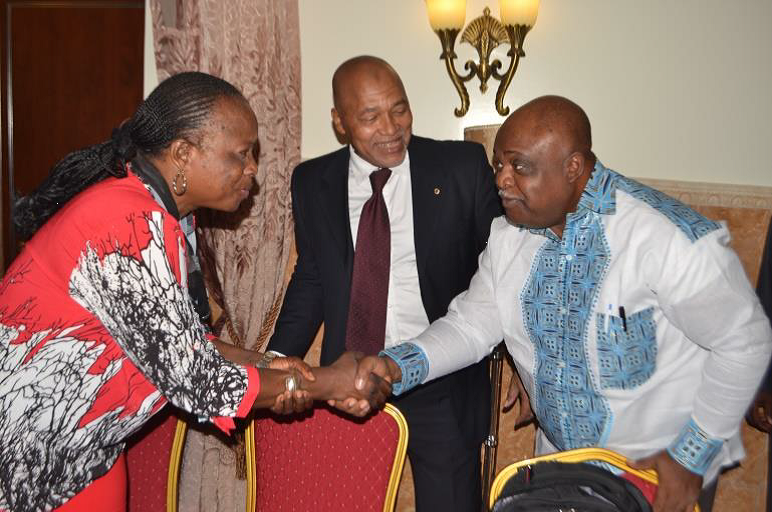 An update of VISION 2020 Workshops 2016 – Africa. In 2016 in the Africa region the Human Resources for Eye Health strategy was taken forward with workshops in Kenya and Gabon.

In March IAPB Africa launched the IAPB Africa Database (IADb) in Nairobi, Kenya for six countries. This database incorporates around 300 eye health indicators and was first introduced to nine countries in 2014. Since then each country has taken the database and used it to suit their needs – three countries have used it as it stands, others have integrated the indicators into their current system. This workshop was to roll out the database to six countries; some for the first time and for others to reintroduce the database.

In Central Africa where there are very few IAPB members to help support the process a different strategy was used for HReH strategic planning. NECs and Directors of HRH were brought together in a sub-regional workshop in  2015 to develop a sub regional advocacy strategy for HReH. WHO attended this workshop and offered to host a subsequent workshop in 2016. It was attended by Ministry of Health representatives from five countries.