Globally, millions of people are blind or have low vision due to lack of access to spectacles, resulting in impaired quality of life.
Vision Atlas

It is vital that all countries have baseline data on eCSC and eREC to incorporate to track progress and meet the above mentioned UHC eye health targets for 2030. Unfortunately, most countries in the SEA region do not have this data.

Generating data for eCSC and eREC

As the denominator for these indicators is the population, therefore, the information can only be generated from population based survey. Regular hospital service or programme output data in terms of number of people treated will not be able to give this information. These indicators are relatively new, therefore traditional population-based surveys do not include this in their data collection and report generation.

The most popular population based survey method to obtain this is the Rapid Assessment of Avoidable Blindness (RAAB) survey. RAAB survey version RAAB – 6 provides the information on eCSC only but the new version- RAAB-7 officially launching in 2021 which was trialed in many countries during 2019 and 2020 will provide detailed information on eCSC and eREC for 50 + age group. The RAAB survey methodology provides information on eCSC and eREC for 50 + age group only, as it enrolls the survey participants of that age. It is estimated that more than 80% of cataract occurs in this age group so eCSC data generated from RAAB survey can be considered as representative of the total population. Similarly, the information generated for eREC – near vision impairment/presbyopia will also be representative of all population.  However, the distance vision impairment due to refractive error occurs in all ages and myopia is increasing in the age group of 9 to 15 years . So, RAAB survey information of elderly age group needs to be cautiously generalized or may not be representative of all population. Therefore, in addition a Refractive Error Study in School Children (RESC) using WHO-RESC survey method can be used to generate eREC information in children. In countries where school enrollment is more than 90%, a well designed school children survey is considered as an equivalent to population based surveys in school going children.

The data availability situation of SEA countries are as provided in Table given below:

The population-based survey data older than five years is considered as older evidence and it is recommended to carry out a new survey for fresh evidence. The data shown in the above table, shows Thailand and Sri Lanka’s data is older than five years. Therefore, these countries need to plan a nationwide population survey such as RAAB as soon as possible to assess their current situation. This survey information can also serve as a baseline information to set the WHA 73.4 resolution on IPEC and eCSC target for 2030.

Now the priority of WHO, IAPB, our members, other stakeholders and respective member states is the need to work collaboratively to implement IPEC and develop a strategic plan incorporating the new global targets.

Image on top: A man puts on a school boy’s glasses/ Amal Gupta 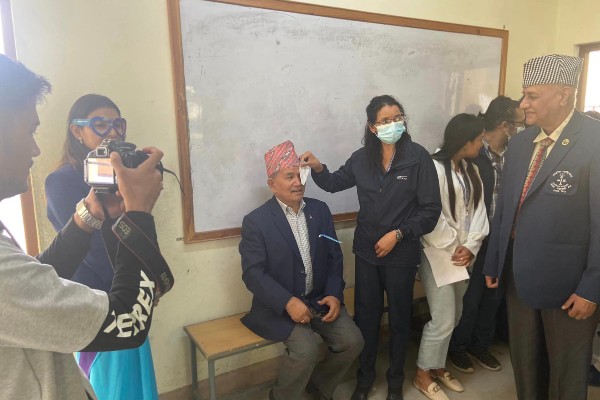 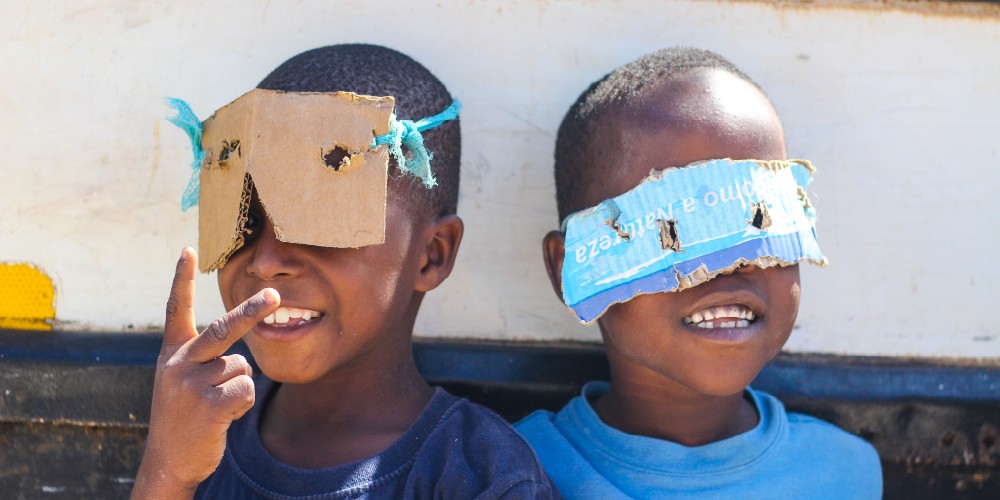 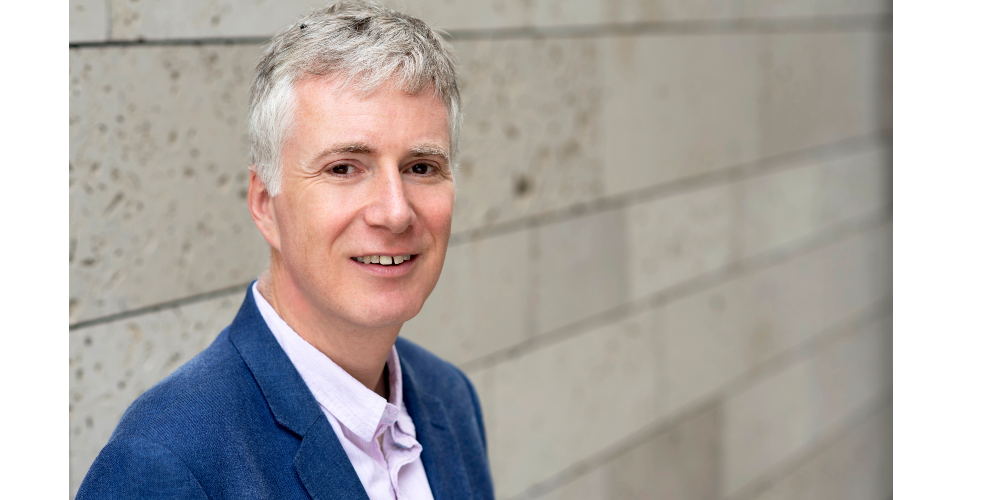 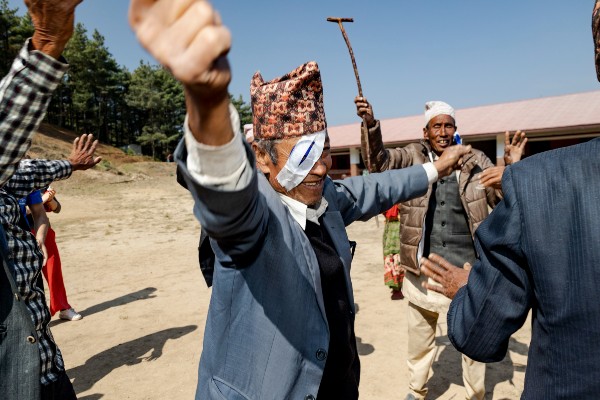 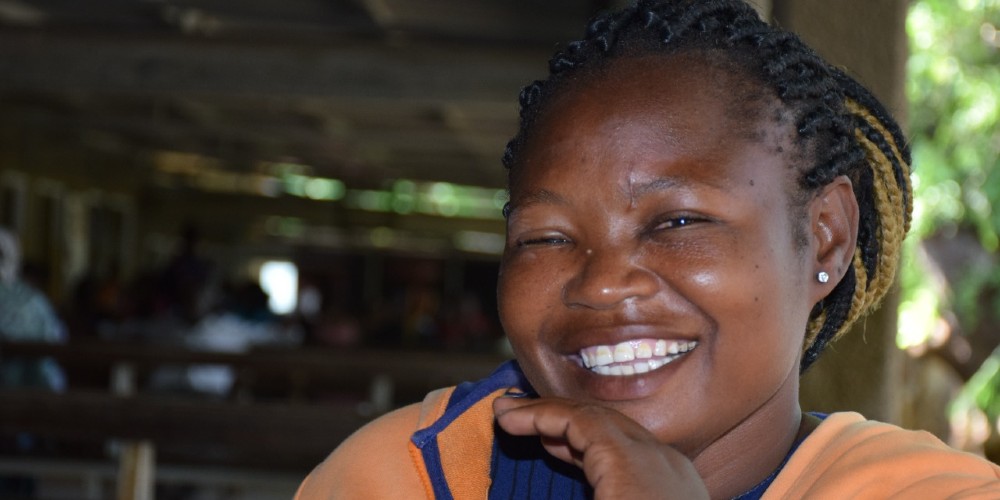 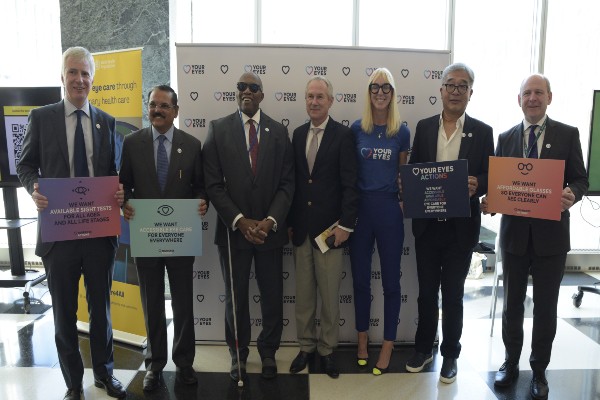