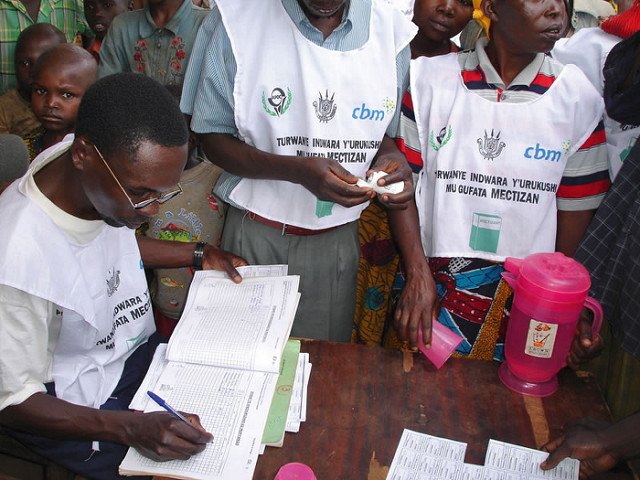 A major cause of blindness and poverty – especially in Africa

The data, statistics and narrative in this section are excerpted from the  © World Health Organization and Mectizan Donation Program websites

Onchocerciasis is caused by infection with the filarial parasite Onchocerca volvulus, which is transmitted by the blackfly species. It mainly affects communities living near rivers where the blackfly live and breed.The filarial worm is transmitted through the bites of infected blackflies of the species Simulium. These flies carry the immature larval forms of the parasite and transmit it from human to human. In the human body, the larvae form nodules in the subcutaneous tissue, where they mature to adult worms. After mating, the female adult worm can release up to 1000 microfilariae a day. These move through the body, and when they die they cause a variety of conditions, including blindness, skin rashes, lesions, intense itching and skin depigmentation.

Onchocerciasis is endemic in 30 countries in Africa, Brazil, Venezuela and in Yemen; the vast majority of the  infected people live in West, Central and East Africa.

Currently, about 300 000 people are blind from onchocerciasis. Control measures entail larvicide spraying of blackfly breeding sites and treatment of endemic communities with the microfi laricide Mectizan® (ivermectin). Mectizan relieves the agonizing itching that accompanies the disease and halts progression toward blindness. Administered once annually, Mectizan is well suited for mass distribution in remote areas by community health workers. It is the only well-tolerated drug known to halt the development of river blindness.

In 1987 Merck announced the donation of Mectizan to all who needed it, for as long as needed and launched the Mectizan Donation Program (MDP) which is the longest-running, disease-specific, drug donation program and public/private partnership of its kind.  In 1998, Merck expanded the mandate of the program to include lymphatic filariasis elimination through the co-administration of Mectizan and albendazole, donated by GlaxoSmithKline, in African countries and Yemen where lymphatic filariasis and onchocerciasis are co-endemic. 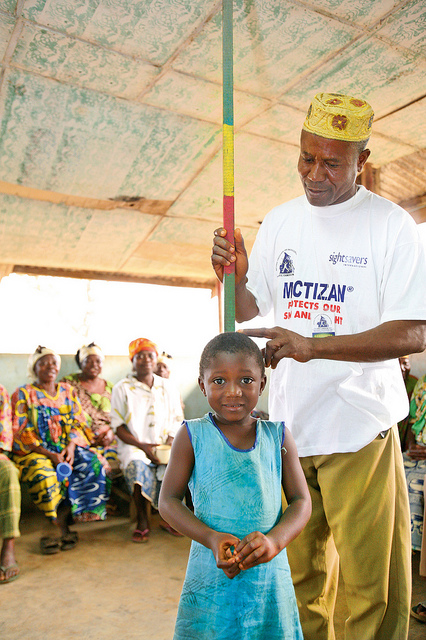 Between 1974 and 2002, onchocerciasis was brought under control in West Africa through the work of the Onchocerciasis Control Programme (OCP), using mainly the spray of insecticides against blackfly larvae (vector control) by helicopters and airplanes. This was supplemented by large-scale distribution of ivermectin since 1989. The OCP relieved 40 million people from infection, prevented blindness in 600 000 people, and ensured that 18 million children were born free from the threat of the disease and blindness. In addition, 25 million hectares of abandoned arable land were reclaimed for settlement and agricultural production, capable of feeding 17 million people annually.

Building on the success of the OCP, the African Programme for Onchocerciasis Control (APOC) was launched in 1995 with the objective of controlling onchocerciasis in the remaining endemic countries in Africa. Its main strategy has been the establishment of self-sustaining community-directed treatment with ivermectin, and, where appropriate, vector control with environmentally-safe methods. APOC was a very successful African based partnership organization that includes 31 NTD endemic countries and communities, development partners, NGDOs, foundations and private sector for the last fifteen years. It supported the distribution of medicines in endemic countries by strengthening the health system through establishing a community-led health program that empowers communities to take charge of their health related issues.

The programme was so successful that in 2009 APOC shifted from control to elimination of onchocerciasis in most countries of Africa by 2025.  With elimination defined as: Reduction of O.volvulus infection and transmission to the extent that interventions can be stopped, but post intervention surveillance is still necessary.

Recent successes have been the elimination of Onchocerciasis in Guatemala in 2016 – which is now the fourth country to eliminate Onchoceriasis, the others being, Mexico, Columbia, and Ecuador.

In 2015 the APOC ended and building on its success a new approach has been forged integrating the onchocerciasis control into the broader Neglected Tropical Diseases (NTD) agenda.  The Expanded Special Project for Elimination of Neglected Tropical Diseases (ESPEN)  project was launched at the WHO general Assembly in May 2016. It is hosted and managed by the World Health Organization (WHO) Regional Office for Africa (AFRO) and aims to reduce the burden of the five most prevalent neglected tropical diseases on the African continent. ESPEN will provide technical and fundraising support to endemic countries to help control and eliminate the five NTDs that are responsive to preventive chemotherapy. These diseases are lymphatic filariasis, trachoma, schistosomiasis, soil transmitted helminthiasis and onchocerciasis. The project, which will run from 2016 to 2020, will help countries fill technical and financial gaps in national NTD projects and identify priority areas to tackle these diseases. 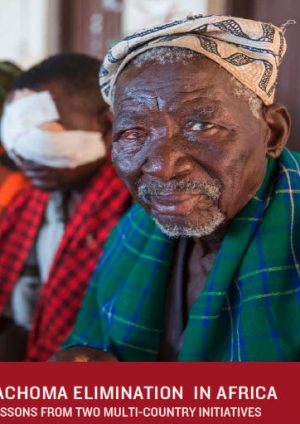 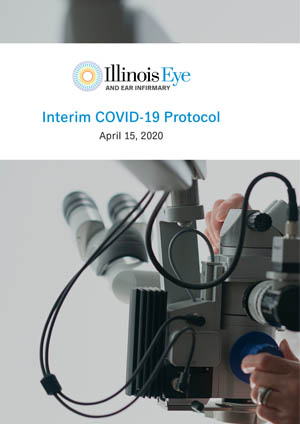 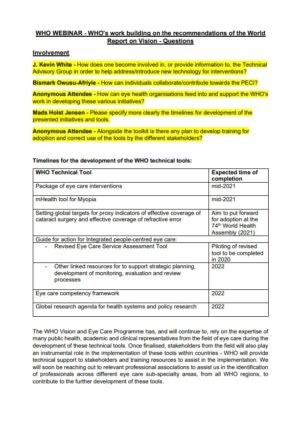 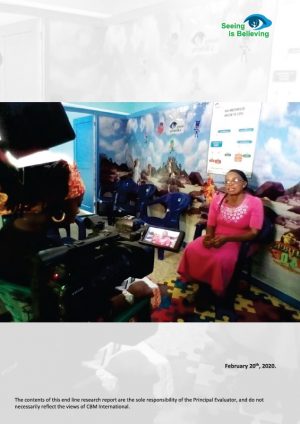 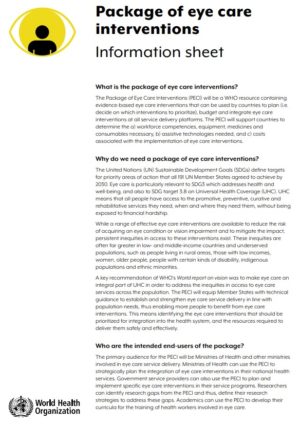 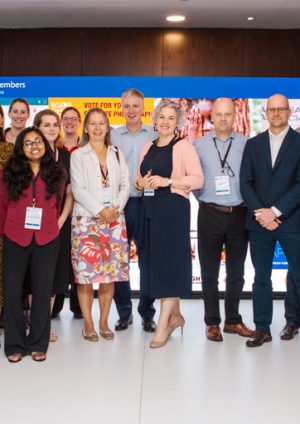 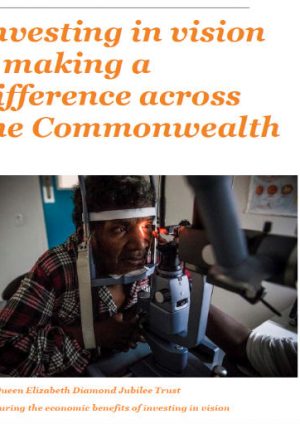 Investing in Vision – Making a Difference across the Commonwealth 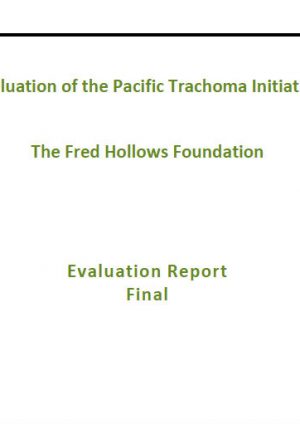 Evaluation of the Pacific Trachoma Initiative 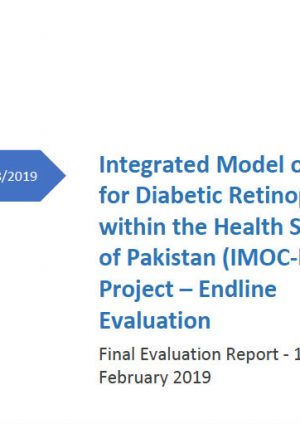 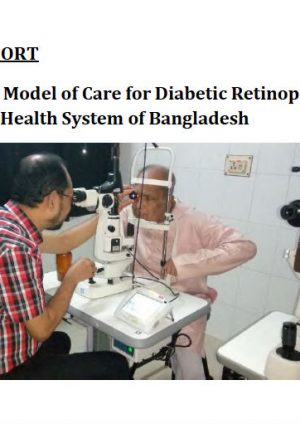 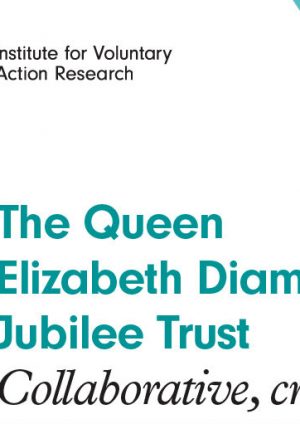 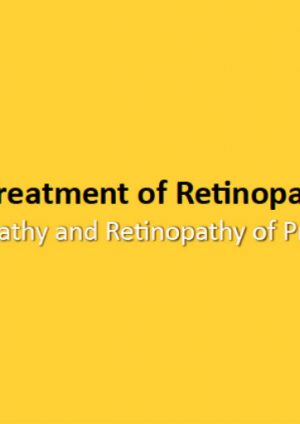