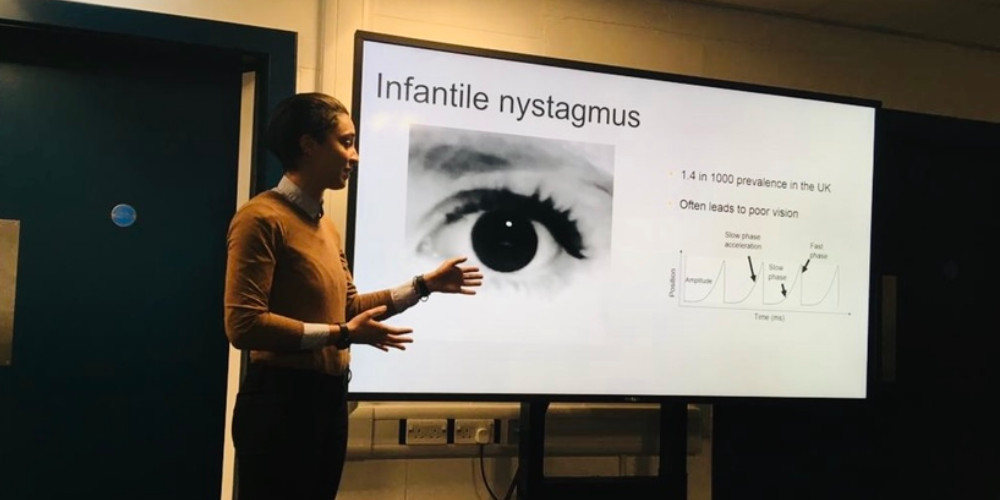 I was nominated for the Eye Health Hero award by Nystagmus Network, a UK-based nystagmus charity. Nystagmus is a condition that causes constant to-and-fro movements of the eyes and is the main focus of my research.

Once these continuous eye movements develop during infancy, they persist for the rest of life. As a result, people with nystagmus often have very poor vision. In addition, there are many clinical techniques that are challenging to perform in the presence of nystagmus, largely because they were not designed to be carried out on eyes that are constantly moving.

One example of such a technique is perimetry. This technique is important when investigating the visual field (central and peripheral vision) in other eye conditions, and it is particularly crucial for diagnosing and monitoring glaucoma. The inability to use this technique and gain accurate results in nystagmus puts these patients at a clinical disadvantage as compared to other patient populations. Moreover, as there is already a visual impairment due to the nystagmus, it is of paramount importance that these tests become viable in nystagmus patients in order to detect any additional conditions that may develop, and therefore, preserve remaining visual ability. My research aims to explore new ways of making these clinical techniques usable in nystagmus patients, as well as investigating other aspects of overall visual performance in infantile nystagmus.

I work with the Nystagmus Network on a regular basis, and it was an honour to be nominated by them. Following the nomination, I was absolutely delighted to then be selected for the award by the IAPB. Since becoming an Eye Health Hero, I have been able to attend many different virtual events with incredibly inspirational leaders in eye care from all over the world. There has also been opportunities to attend excellent communication and public relations training. The award itself is always a talking point with other people and I frequently get asked about it. Nystagmus is still rather unknown to the general public despite the fact that its prevalence is not insignificant (approximately 14 in 10,000 people in the UK). In this way, becoming an Eye Health Hero has been extremely valuable, as it has given me an opportunity to discuss my research and bring further awareness to the charities that I work with (which includes another UK-based nystagmus charity called IN-Vision).

In the future, I would like to continue researching infantile nystagmus, as well as branching out to investigations of nystagmus that occurs later in life (known as ‘acquired’ nystagmus). I am very grateful that my work in nystagmus has been recognised by the IAPB, and I look forward to continuing to use my status as an Eye Health Hero during both academic and public engagement throughout my research career. 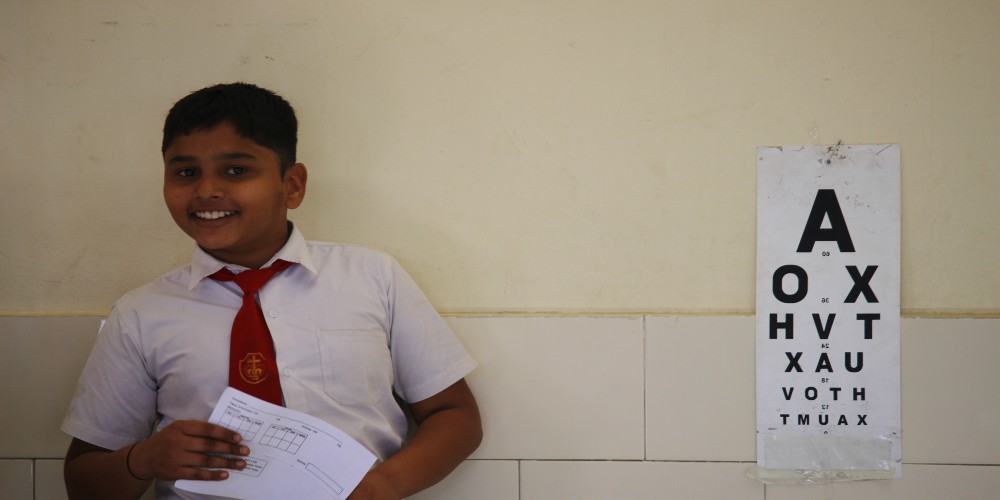 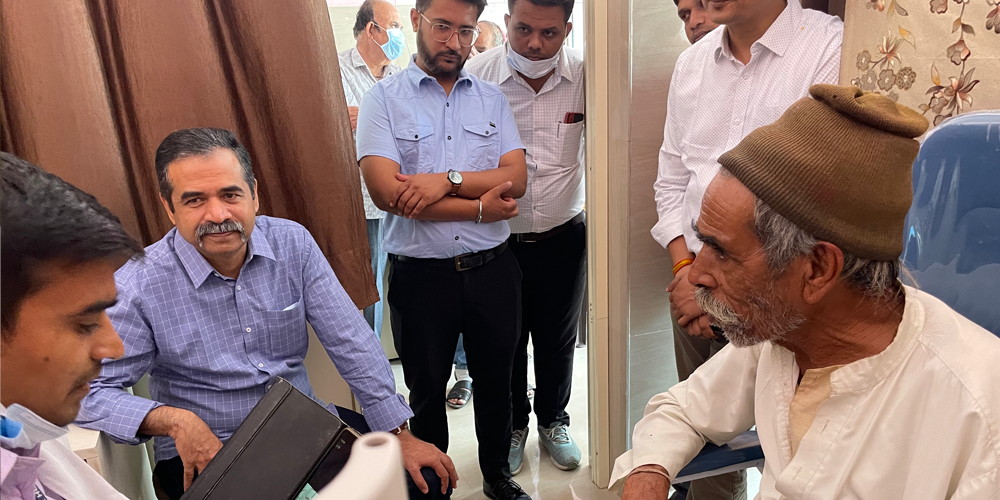 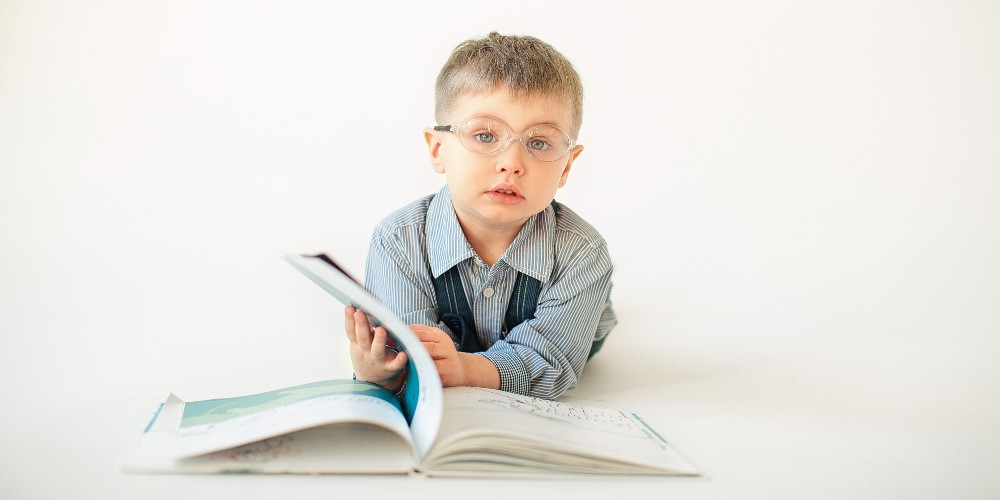 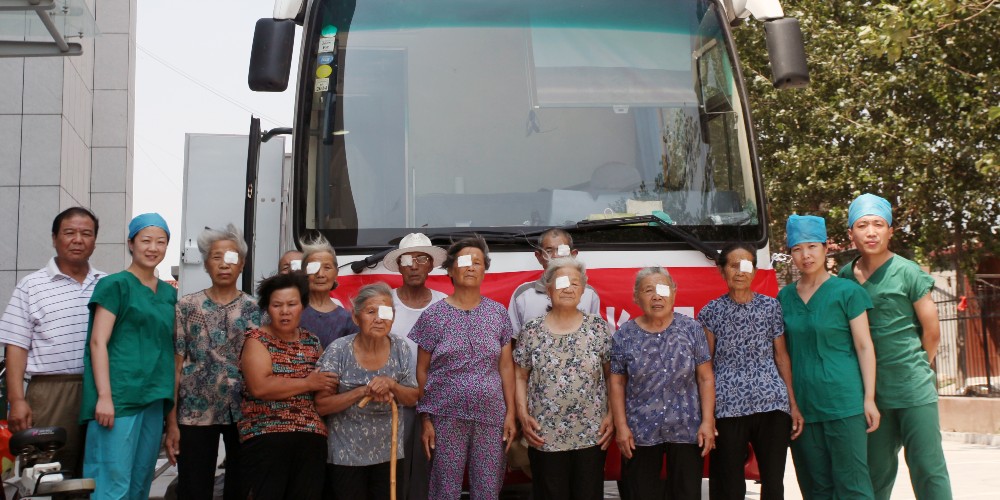 The status of vision loss in the South-East Asia, East Asia, and Oceania Region 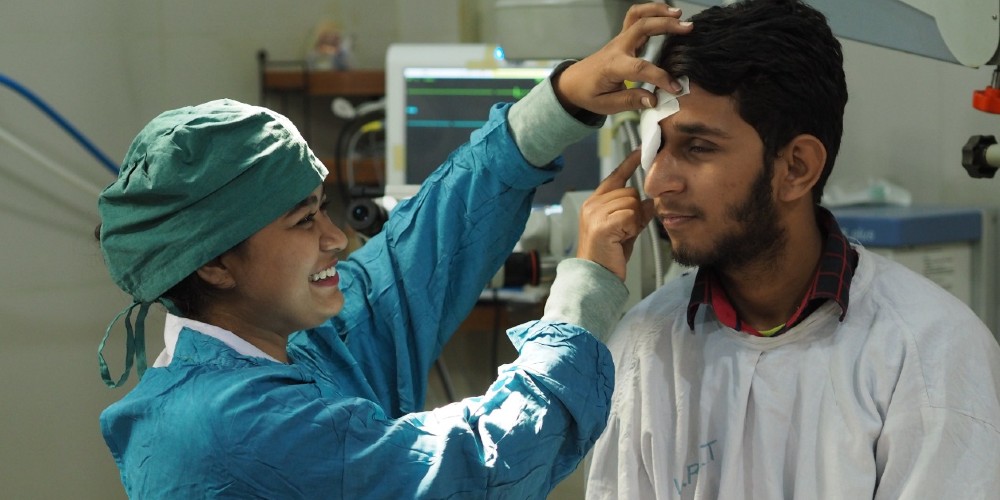 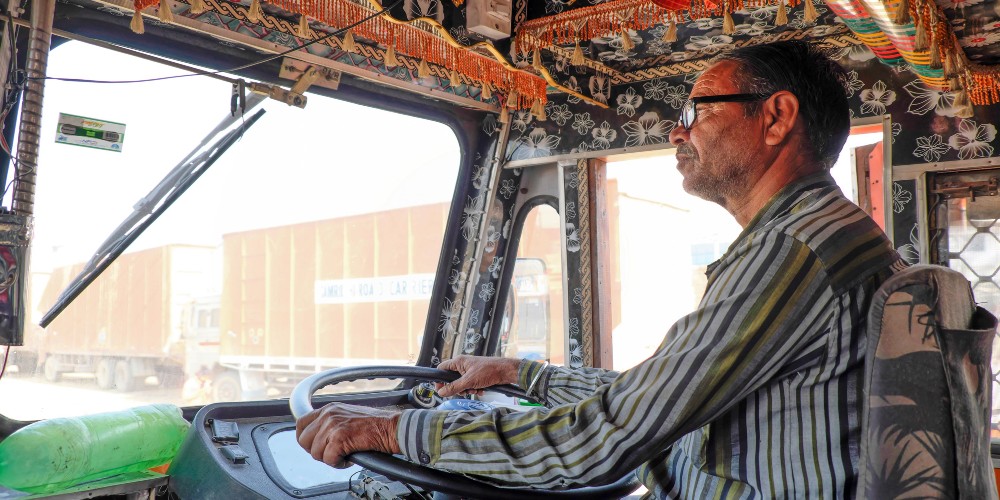 Vision impairment and traffic safety outcomes in low-income and middle-income countries: a systematic review and meta-analysis 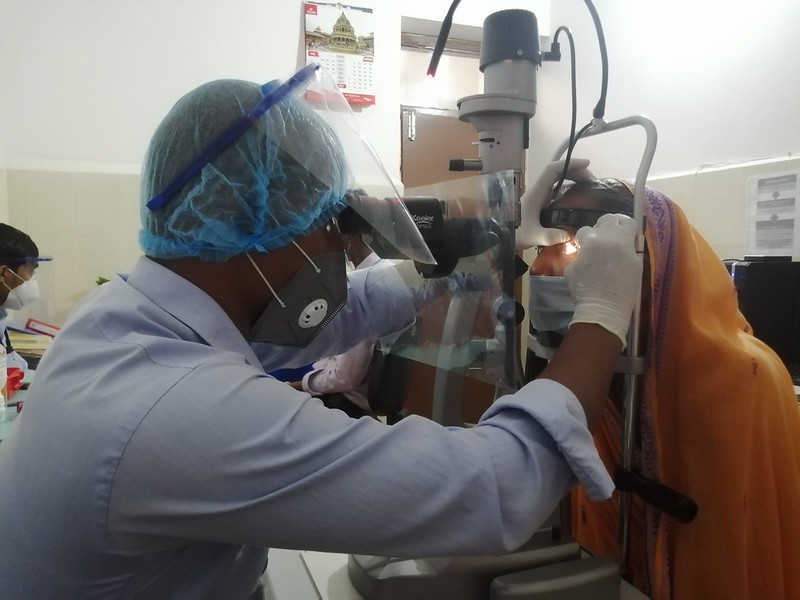 July 2021 COVID-19 and Mucormycosis Research Round Up 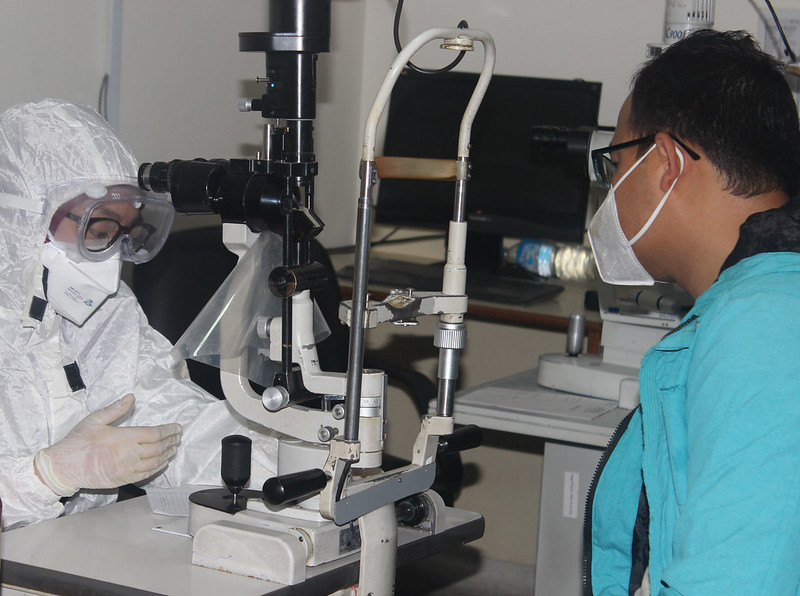 June 2021 COVID-19 and Mucormycosis Research Round Up 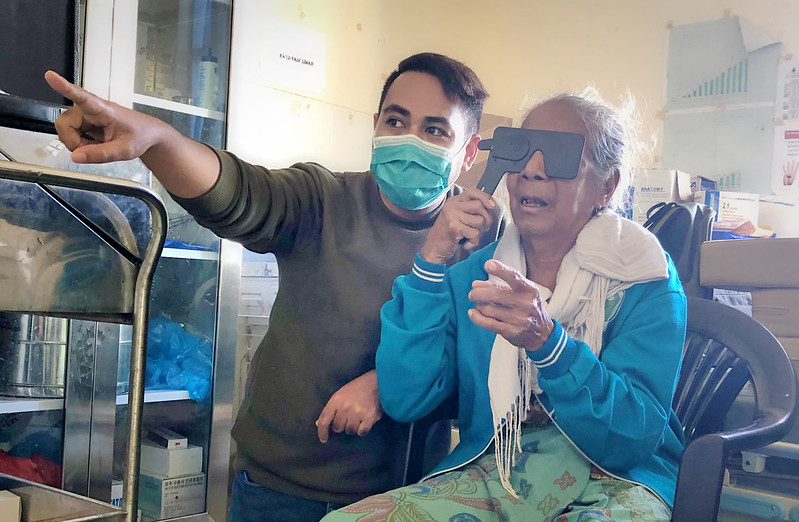 June 2021 COVID-19 and Eye Health Research Round Up 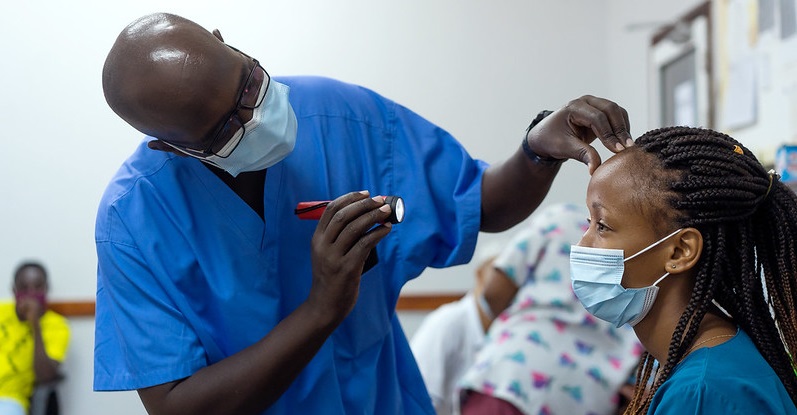 May 2021 COVID-19 and Eye Health Research Round Up 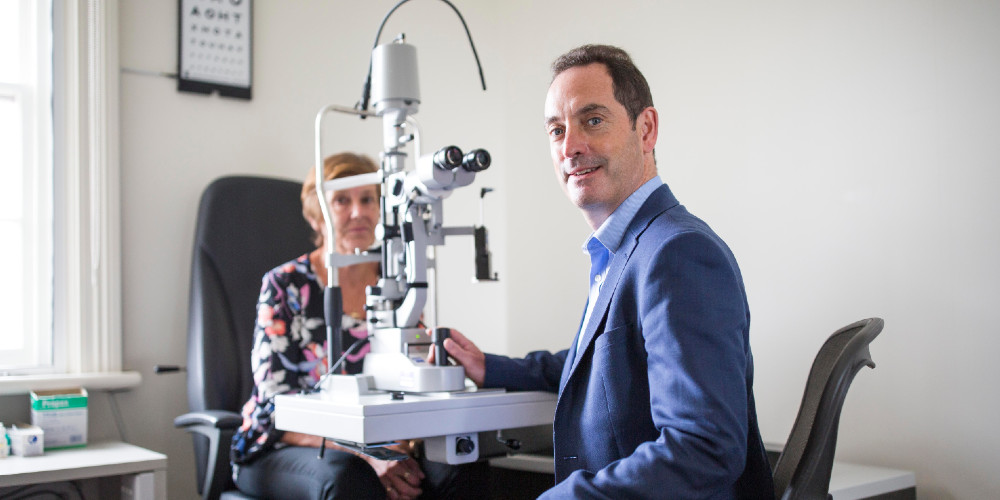 Researchers are turning to technology to overcome the impact of COVID-19 on global eye care systems, writes the Centre for Eye Research Australia’s Professor Keith Martin.