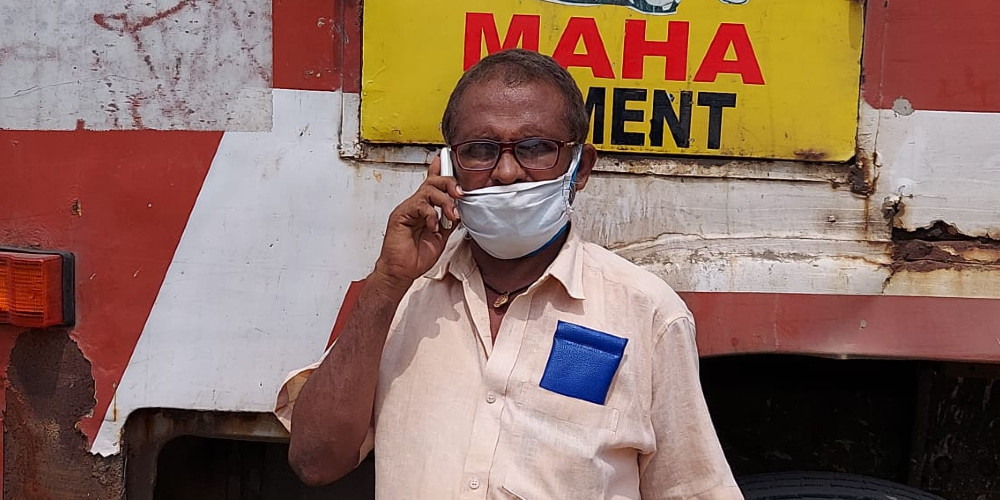 Truck drivers and their helpers are often associated with significant health risks including eye health with their constant mobile lifestyle providing little room to seek timely medical help.1-3 Mission for Vision with the support of the Bridgestone India Private Limited, Pune has rolled out a primary eye care intervention to address the eye health needs of those in the transport sector called Mission Disha.4 We report data on 709 truckers who were provided basic primary eye screening and referral services at various eye camps and were followed-up over a period of one year to assess spectacle compliance and feasibility of long-term longitudinal contacts.

Majority of truckers were aged 39 years or younger. About 95% were truck drivers. Majority of truckers (82%) owned a mobile phone and 45.8% (95% CI 42.1% – 49.6%) were diagnosed with refractive error (RE) and were provided spectacles free of cost. One-year post spectacle provision, truckers were re-contacted over their mobile phone to assess spectacle compliance and to explore their willingness for the use of mobile phone as a tool to reach out and deliver eye health communication and messaging services (mHealth). A total of 206 (65.2%) truckers were successfully re-contacted. The remaining 110 truckers we were unable to re-contact over the phone, about 38% were due to reasons like ‘being out of coverage area/mobile being temporarily out of service, followed by ‘wrong mobile numbers’ (35.5%) and ‘did not respond to calls even after five attempts’ (17%).

The fact that about 65% of the target population were successfully re-contacted a year later, signifies the potential a mobile phone holds in reaching out and targeting these populations consistently to promote health behaviour change.

What did not work?

Longitudinal follow-up facilitates retention in care, which then translated into achieving behaviour change and consequently helps sustain health gains in the long run.

Despite the appeal of using mobile phones for eye health promotion, it must be acknowledged that there are a number of limitations of this platform. First, there is the limitation around access. While access is high overall, there remain a certain segment of population like truck helpers with limited access or some who do not own a mobile phone currently.

The second limitation of our assessment is that we did not document the type of mobile phone owned by truckers, as most mHealth initiatives are designed taking into consideration the specifications of a smart phone, which not all truckers own.

A higher proportion of truckers were successfully re-contacted after a year over the mobile phones. Willingness and acceptability of telephonic counseling and provision of eye test results over phone was high although very precise messages need to be designed and packaged to be effectively delivered to reach truckers preferably in their respective native languages. Mobile phone technology does facilitate communication and longitudinal follow‐up with this group. The role of digital technology in addressing the knowledge and communication gap is enormous in this population although a robust scientific investigation into this is warranted. Besides, given the current context of COVID-19 pandemic, mHealth initiatives become even more relevant and health care policy makers and programme designers should consider and assimilate such feasibility and acceptability data into their eye healthcare intervention designs and approaches. 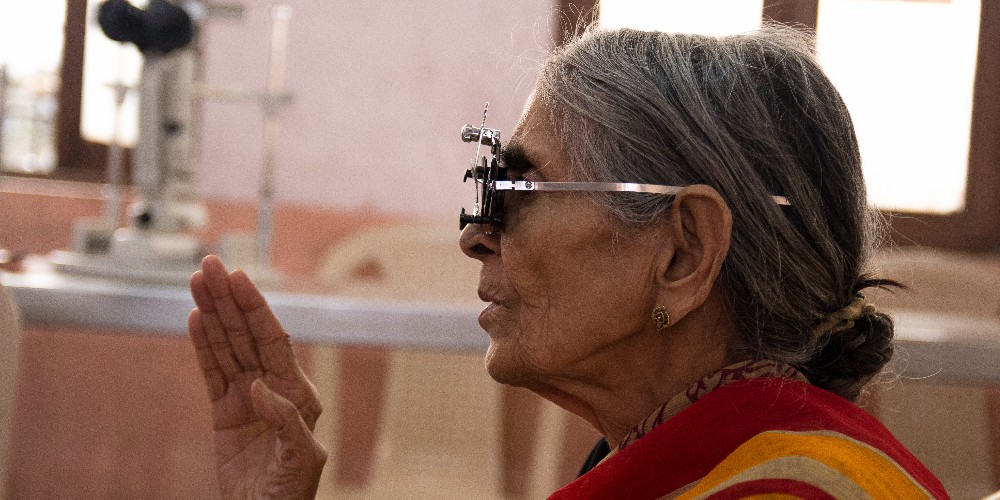 HOMES: Vision loss and mental health among the elderly 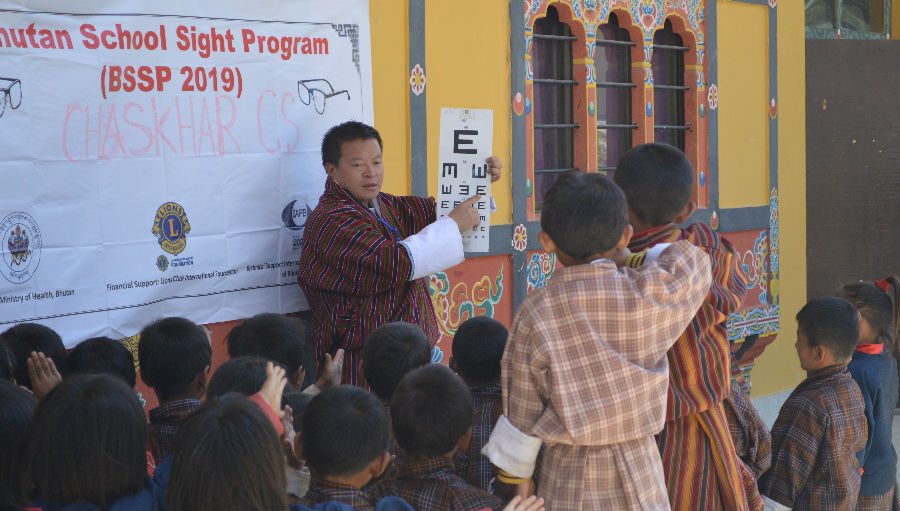 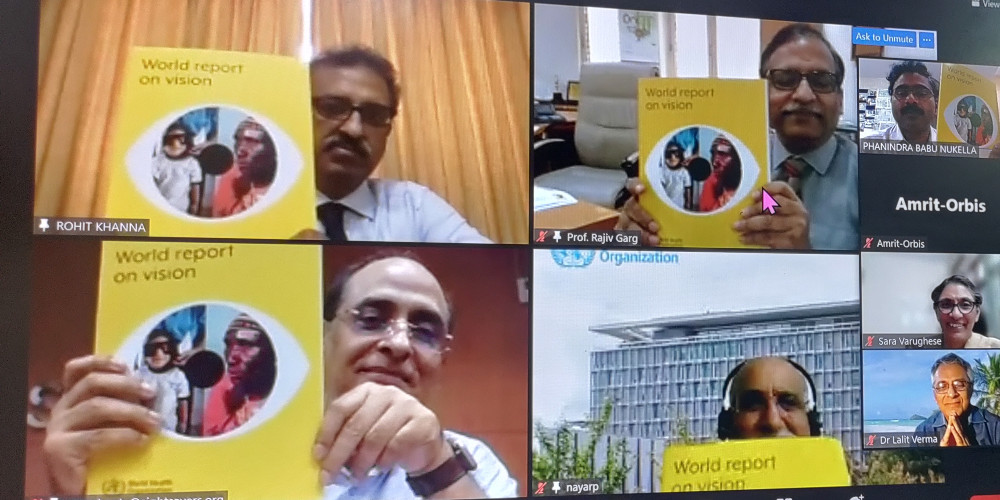 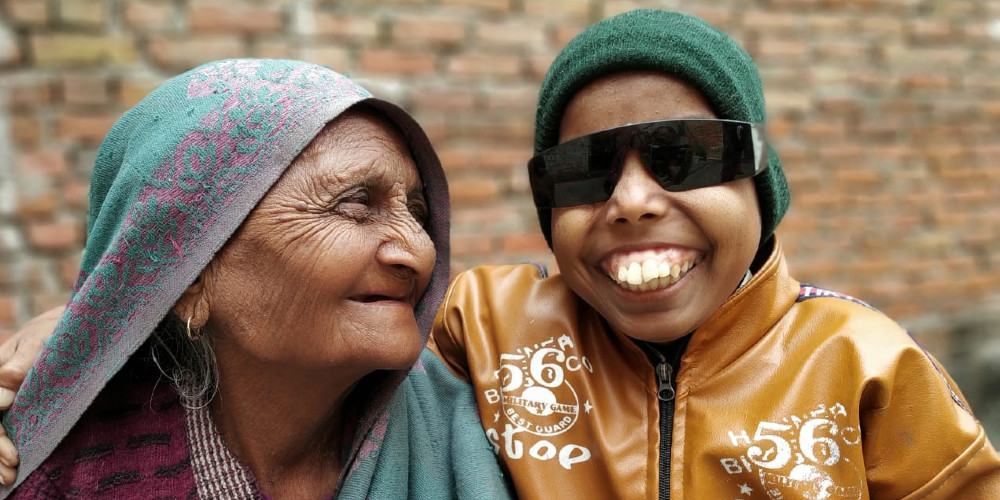 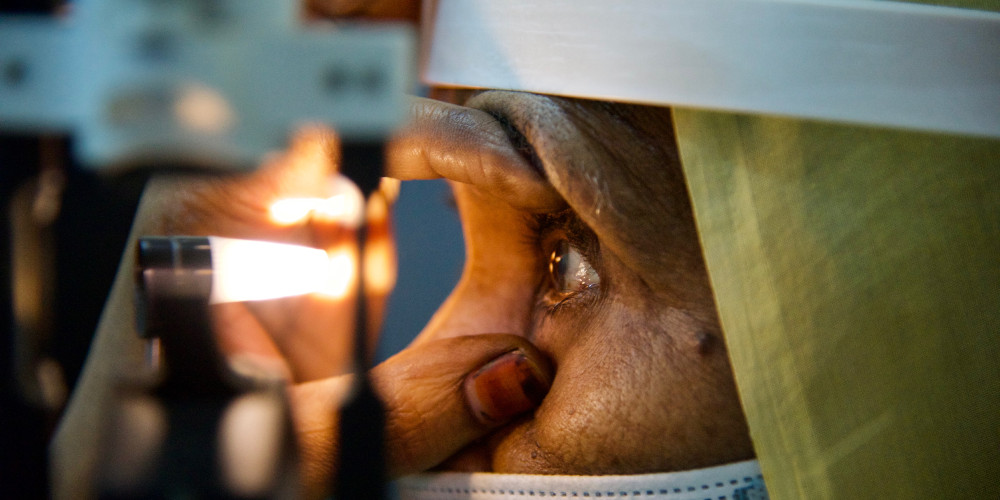 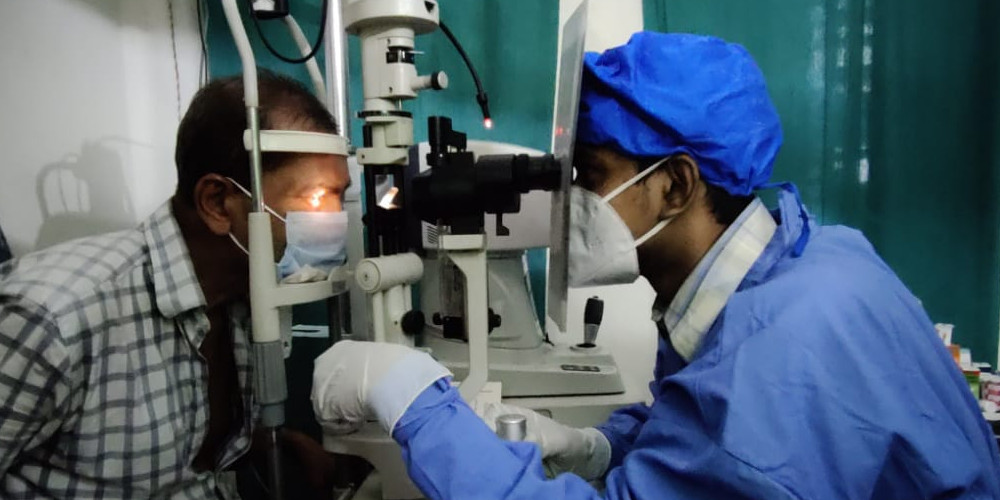 Models for Evaluation of Vision Centres 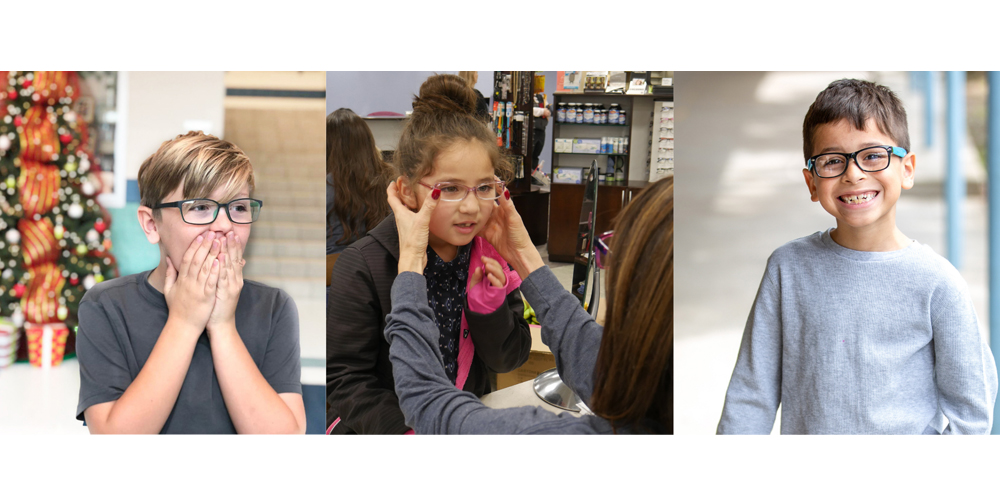 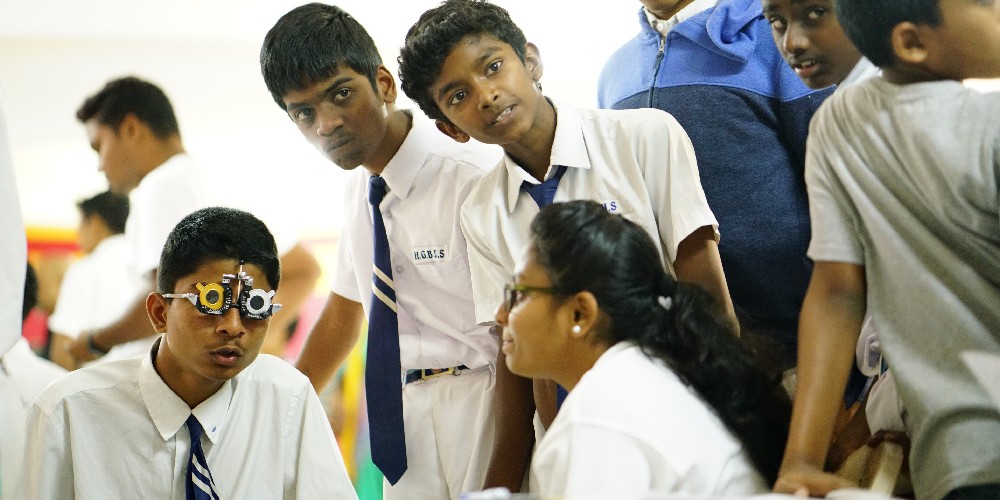 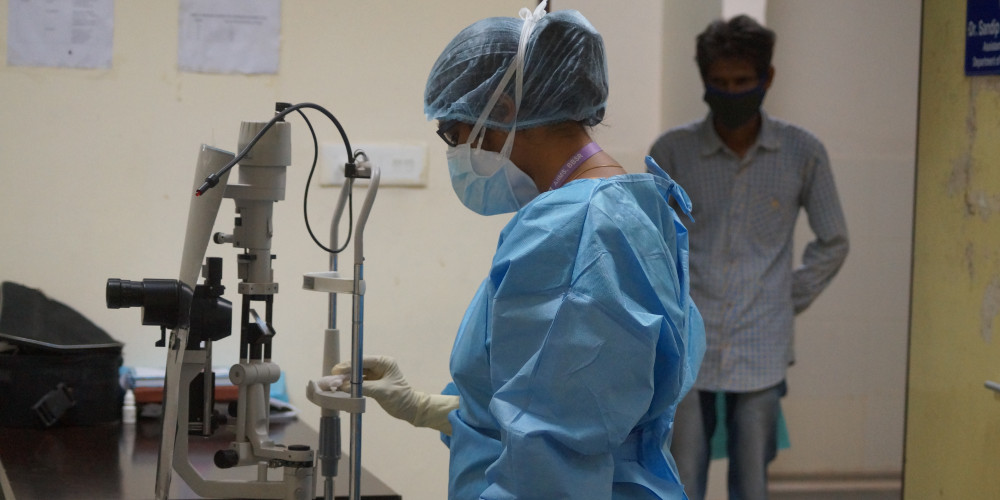 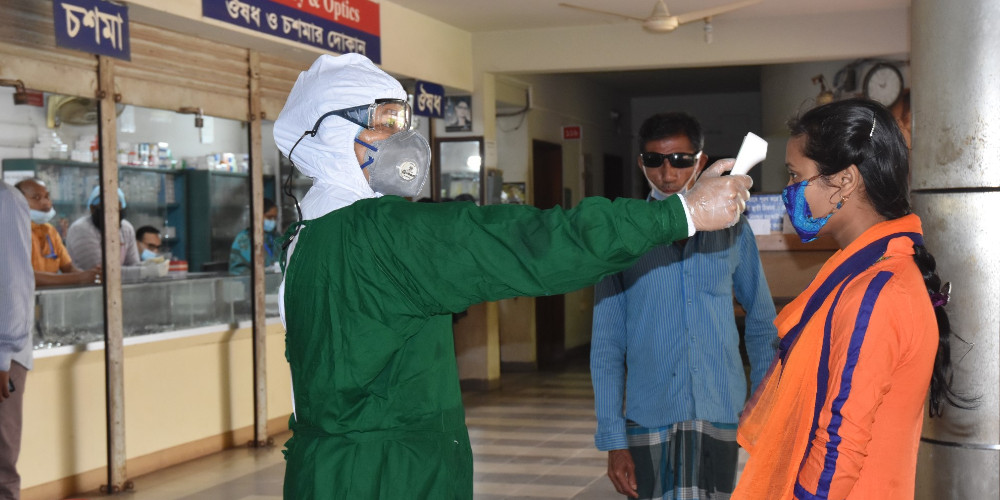 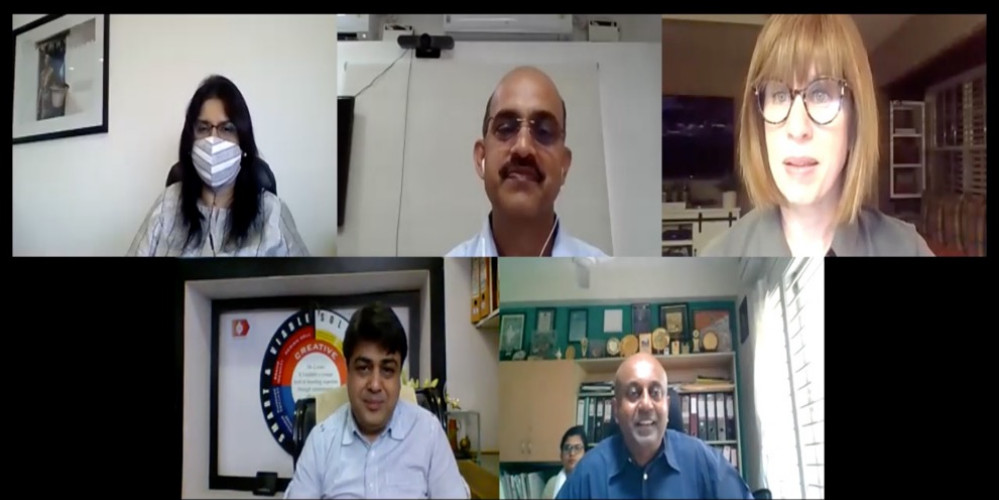