The International Centre for Eye Health Celebrates its 40th Anniversary 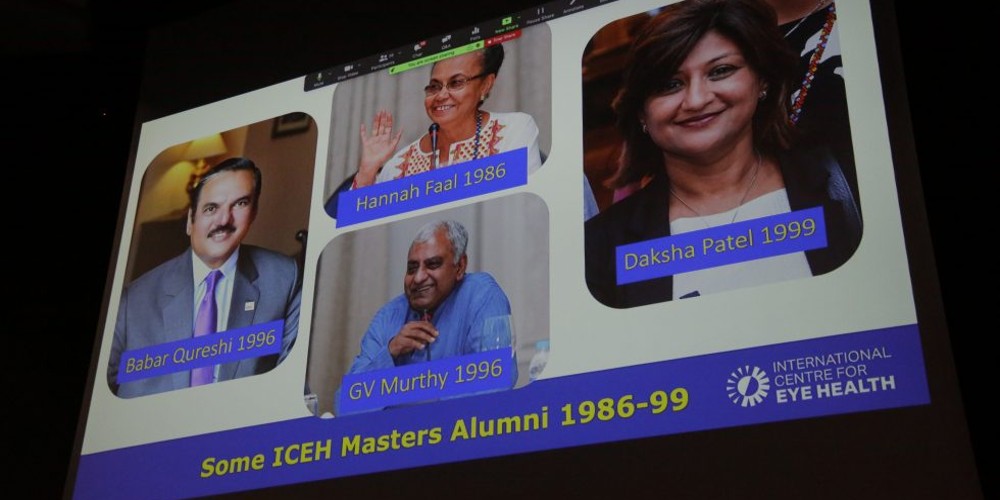 The International Centre for Eye Health is a globally renowned centre that works on research, education, capacity strengthening and technology. 2022 marks the centre’s 40th anniversary.

The centre was started by Barrie Jones, a professor of ophthalmology at Moorfield’s Eye Hospital in the early 1980s. Whilst ascertaining the numbers of those affected by blinding trachoma in Iran, he was struck by the fact he was merely assessing the scale of the problem, rather than being able to intervene in the situation.

Returning to the UK, Professor Jones was determined to tackle the challenge of international eye health, quickly creating the Department of Preventive and Epidemiologic Ophthalmology at the Institute of Ophthalmology. His energy and dedication to the new cause quickly bore fruit: by 1981 the centre was granted World Health Organisation Collaborating Centre status.

“ICEH was a phenomenal development,” says Mr Ian Murdoch, an ophthalmologist and early research fellow at the centre. “They were one of two centres in the world with that status at the time, doing what they did.”

From its beginning the centre was keenly aware of the inequities in global eye health and the need for holistic eye care. Despite changing priorities and disease landscapes within eye care, the central mission and vision of ICEH has stayed the same: to improve eye health worldwide by working with partners in low and middle-income countries.

The history of ICEH has since seen multiple successes:

ICEH continues to be at the forefront of eye health knowledge generation and health systems capacity strengthening globally, with many leaders in eye health across the world being alumni or partners.

“It has produced as Barrie Jones would say ‘the foot soldiers for community eye health all over the world,” says Professor Hannah Faal of the University of Calabar Teaching Hospital, Nigeria, pioneer of national surveys and an early alumnus. “In many ways it feels more like a family though.   Students are drawn from all over the world and the friendships made have lasted to date.”

On the 31st March 2022 the group came together along with current and former staff, alumni, friends and supporters in the field for an afternoon of presentations and discussion about ICEH’s work and future direction, at the London School of Hygiene & Tropical Medicine. 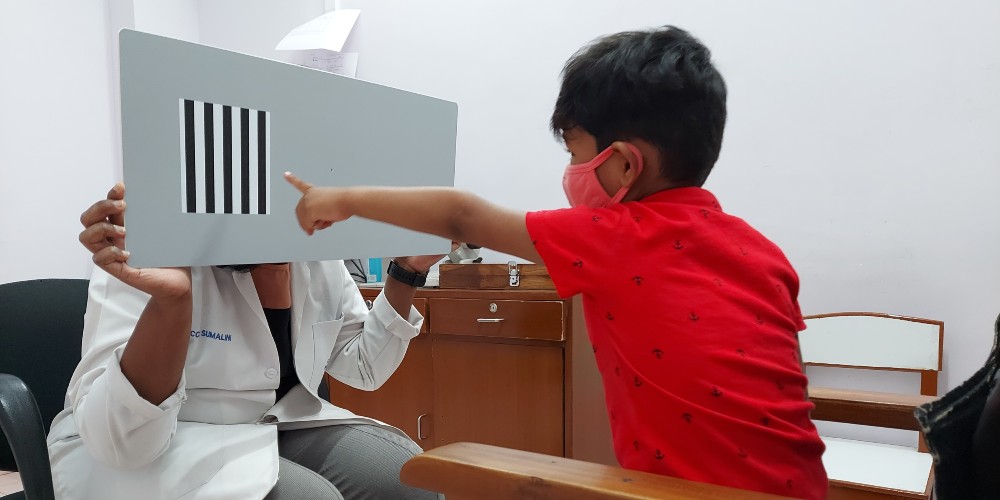 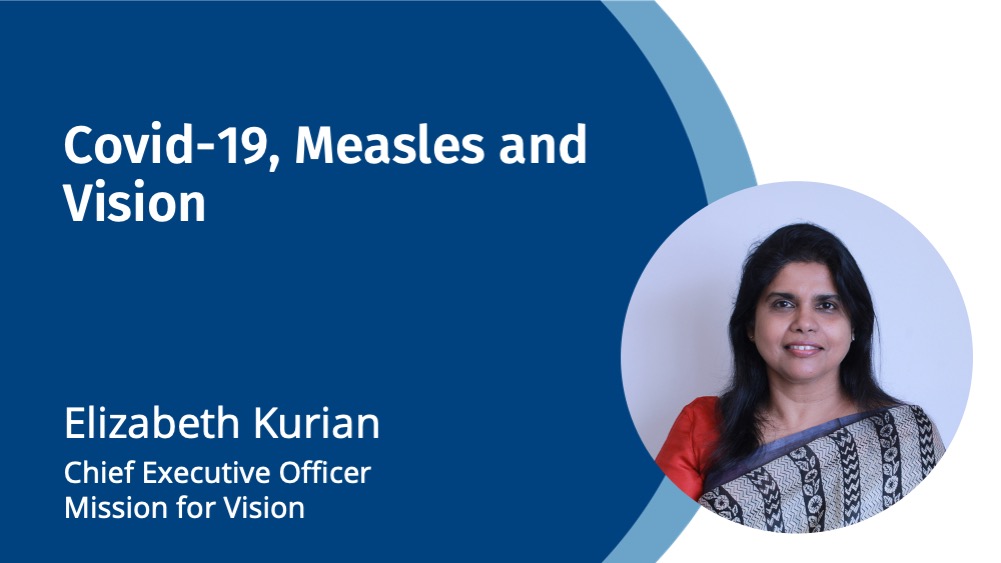 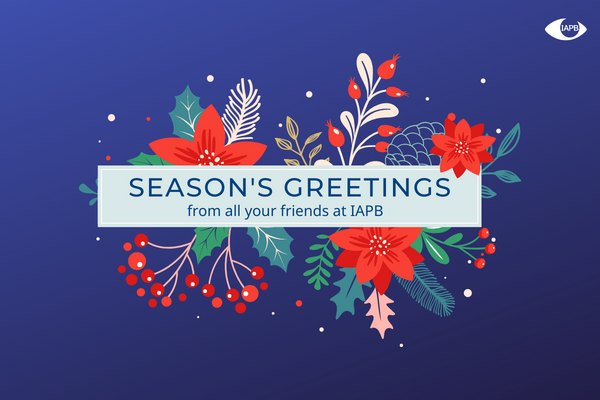 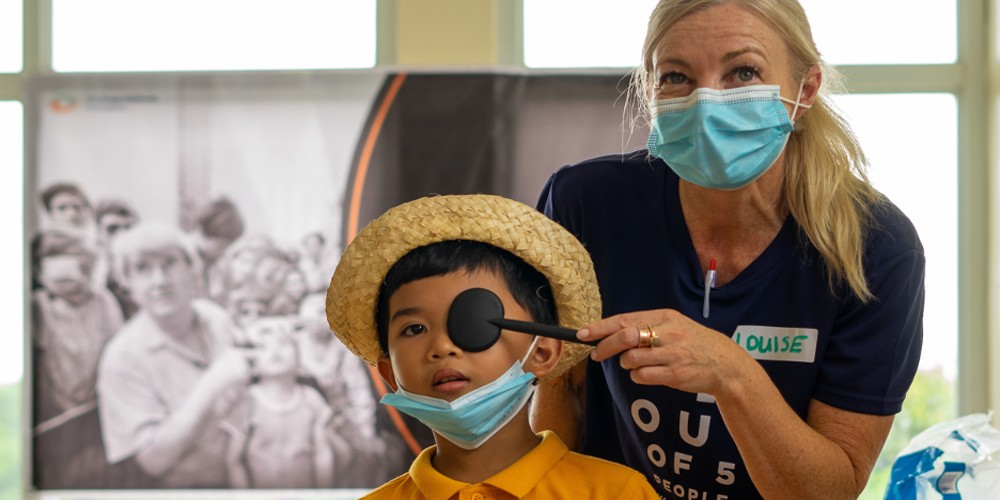 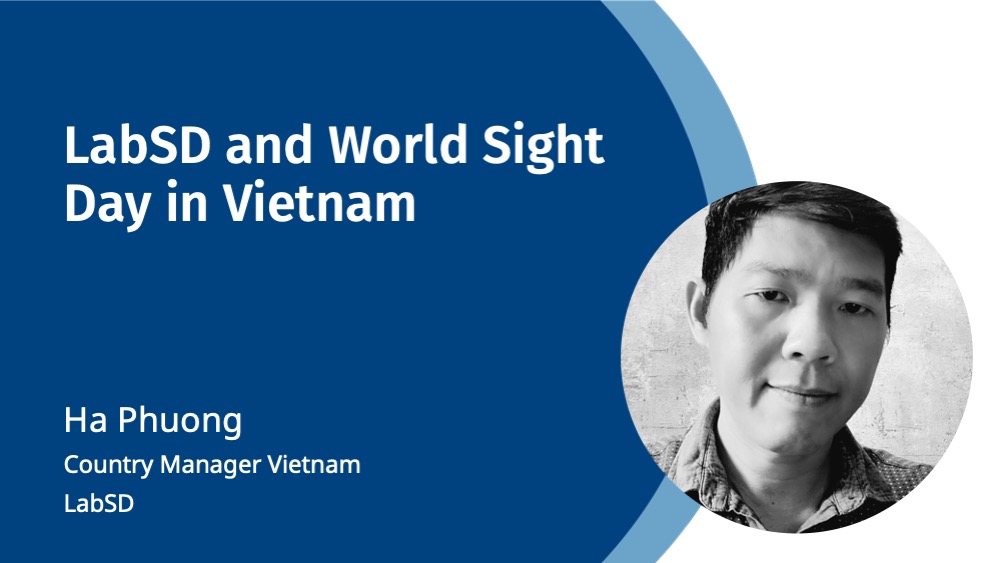 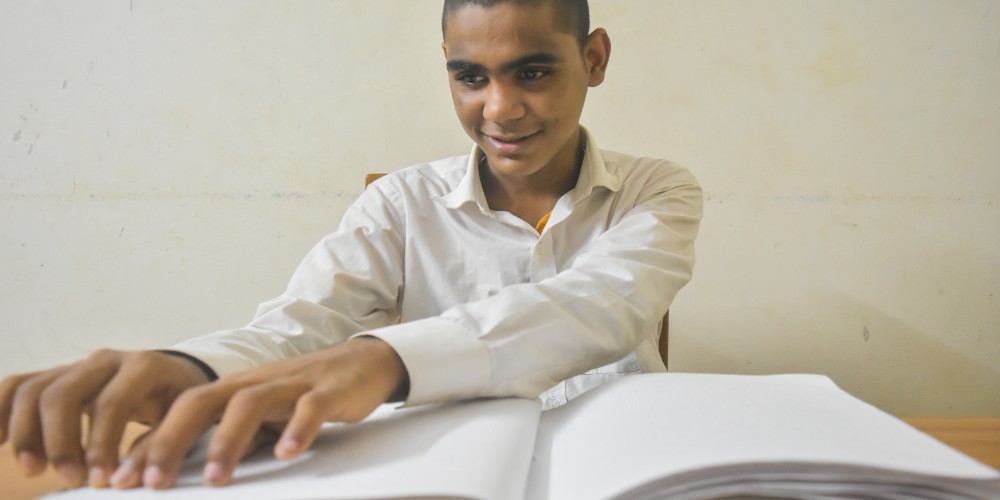