Dr. Usha Kim is the Chief of Orbit, Oculoplasty and Ocular Oncology Service, and the Director of Mid Level Ophthalmic Personnel at Aravind Eye Hospitals.  In 1998, Dr. Usha started the Department of Orbit and Oculoplasty at Aravind Eye Hospital. Under her leadership, this department has become a Centre of Excellence in the treatment of the rarer ocular conditions that have to do with trauma, congenital anomalies and cancers of the eye, as well as one of the leading units for diagnosis, treatment, rehabilitation and research in this field of ophthalmology.  Dr. Usha set up the Ring of Hope initiative in 2004, to raise funds for the treatment of eye cancers free of cost to patients who need it.  Her unit is also a preferred destination for training in Orbit and Oculoplasty, and has hosted ophthalmologists for long-term fellowship, as well as international fellows for short term training, and ocularists from across the globe, to train in producing custom-made ocular prosthetics. Dr Usha is the President of The Oculoplastics Association of India.

Mr. Thulasiraj Ravilla is our third guest, and is the Director of Operations for Aravind Eye Care System, and the Executive Director of the Lions Aravind Institute of Community Ophthalmology.  Thulasiraj is one of the founding members of Aravind Eye Care System, and he became the Administrator of Aravind Eye Hospital in 1981. He is also the Founder President of VISION 2020: The Right to Sight – India and is now an honorary member of the Management Board.  He is also a Board Member of the Acumen Fund and  Aravind Eye Foundation in the U.S, the Indian Institute of Health Management Research in Bangalore and President for Aurolab Trust. He has been on the board of  Seva Foundation, the Indian Institute of Management in Kolkata and Trustee & Treasurer for the Development of Humane Action Foundation. He has been a member of several National and International Advisory Committees on Eye Care

Dawn Clary, O.D., is the Director of the Indian Health Service’s Joslin Vision Network Teleophthalmology Program and National Reading Center, in addition to her role as the Chief Clinical Consultant for Optometry.  She is interviewed for Vision 2020 USA’s Telehealth Interview Series by Cristos Ifantides, M.D., M.B.A., Director, Ophthalmic Global Outreach and Assistant Professor of Ophthalmology, University of Colorado/Denver, and Vision 2020 USA Board member. 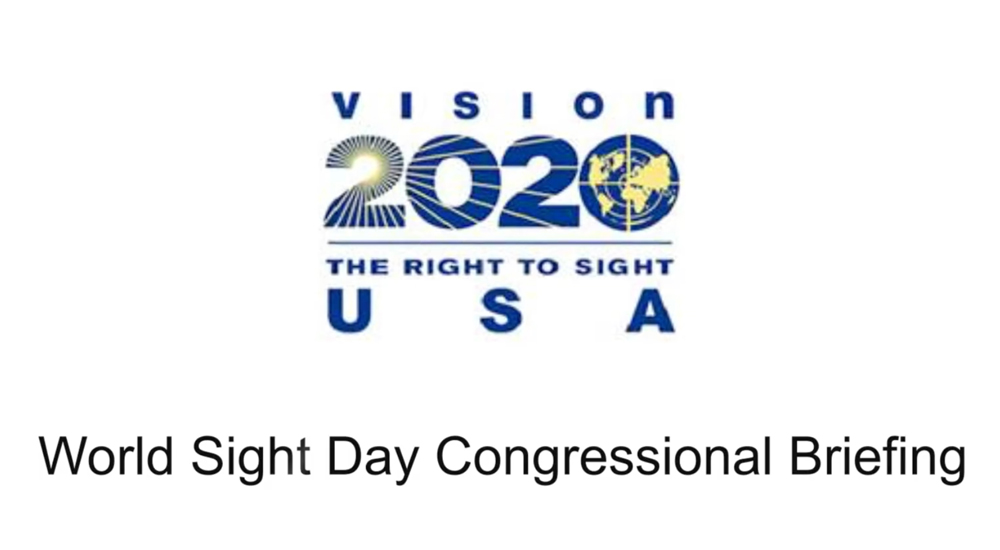