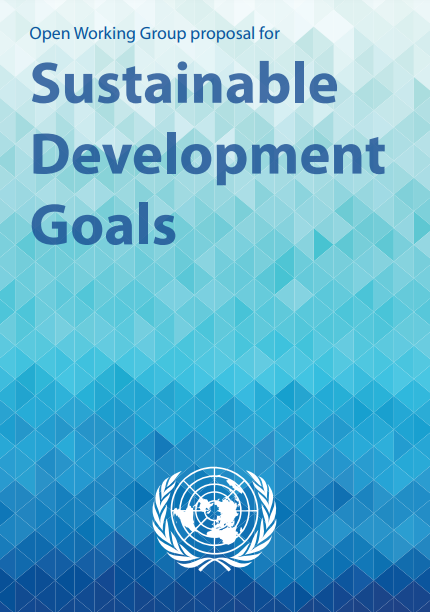 One of the main outcomes of the United Nations Conference on Sustainable Development (Rio+20), held in Rio de Janeiro in June 2012, was the agreement by Member States to launch a process to develop a set of sustainable development goals (SDGs).

Rio+20 did not elaborate specific goals but stated that the SDGs should be limited in number, aspirational and easy to communicate. The goals should address in a balanced way all three dimensions of sustainable development and be coherent with and integrated into the UN development agenda beyond 2015.

The proposal is made of 17 goals and 169 targets. It features a number of references to persons with disabilities and a specific goal on health, including a target to end epidemics of neglected tropical diseases by 2030 and achieve universal health coverage.

Full report of the Open Working Group of the General Assembly on Sustainable Development Goals is issued as document A/68/970, available at http://undocs.org/A/68/970 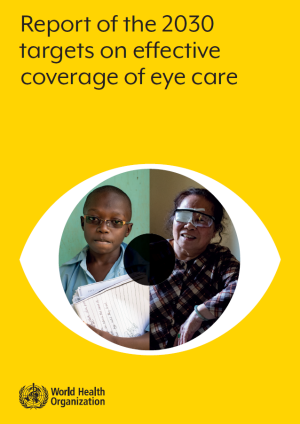 Report of the 2030 targets on effective coverage of eye care 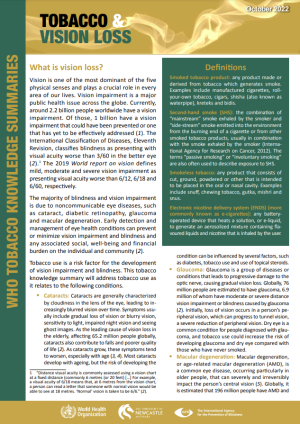 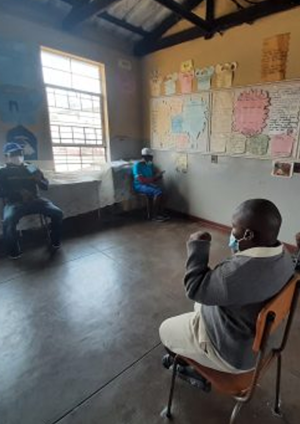 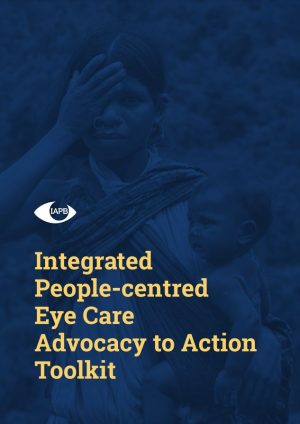 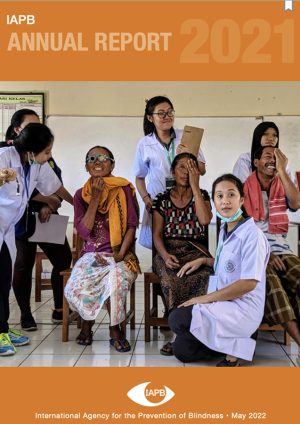 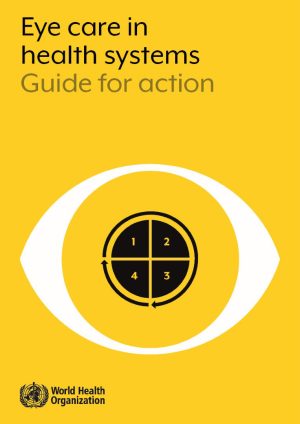 Eye care in health systems: guide for action (WHO)

The Guide outlines strategies and approaches proposed by WHO that provide practical, step-by-step support to Member States in the planning and implementation of integrated people-centred eye care (IPEC). 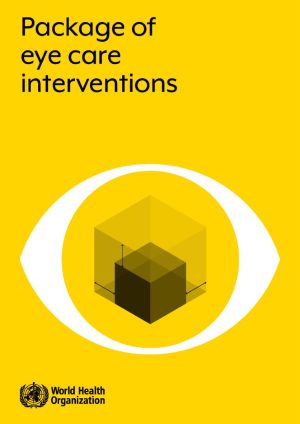 Package of eye care interventions (WHO) 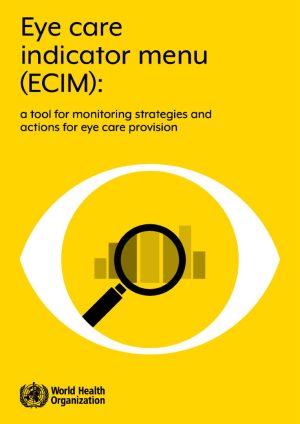 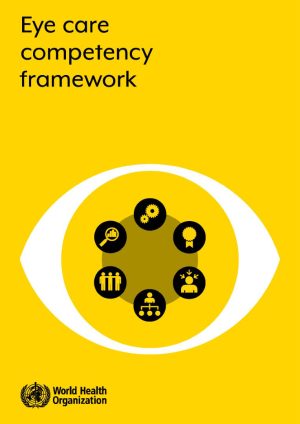 The Eye Care Competency Framework is a critical tool through which the required workforce can be planned and developed. 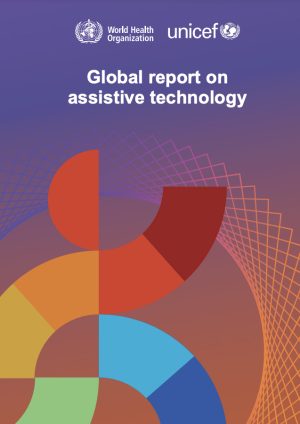 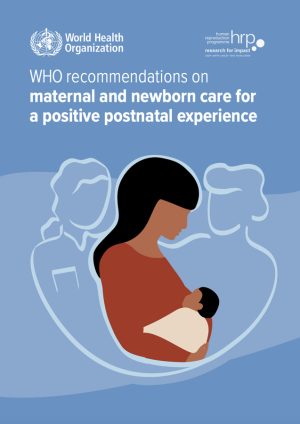 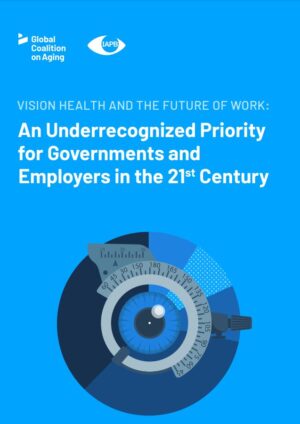 Vision Health and the Future of Work