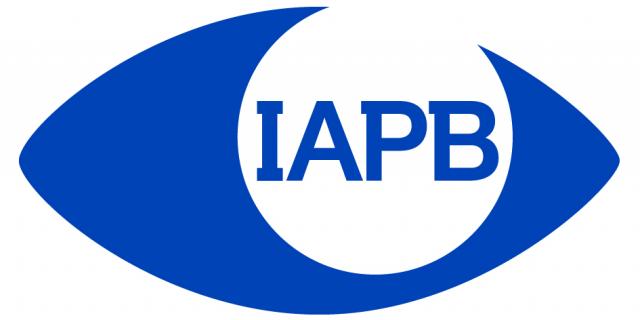 We are now past the deadline for nominations to the eight elected seats on the IAPB Board, and IAPB is delighted to announce the candidates standing for election for 2016-2020.

Five board members who were elected ad interim in 2014 (when the board was first opened up to membership-wide elections) and two new candidates are standing, for a total of seven applicants for the eight available places. All prospective trustees have to be voted in at the AGM taking place in Durban, South Africa, on 27 October 2016. Unfilled seats will remain vacant until the next term, unless the Board decides to run a bye-election.

See the profiles of all 2016 candidates below: