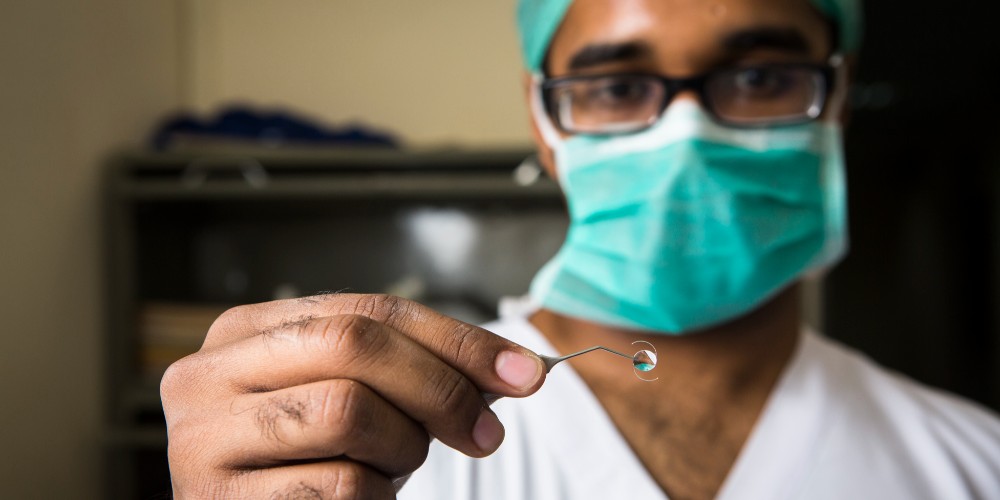 New scientific evidence demonstrating the value of simulation-based training for cataract surgery has been showcased in a series of articles published in the peer-reviewed Indian Journal of Ophthalmology, as led by medical officers of HelpMeSee and their partners around the world. Fueled by the innovation of virtual reality, HelpMeSee is a global nonprofit that uses instructor-led simulation-based training to help eradicate cataract blindness.

“The new articles released by the Indian Journal of Ophthalmology include fresh data on the impact HelpMeSee’s instructor-led simulation-based training can have on training ophthalmologists to fight cataract blindness around the world,” said Dr. Van Charles Lansingh, chief medical officer of HelpMeSee. “At a time when simulation-based training is being incorporated into the curricula of many hospitals around the world, scientific evidence is consistently validating the impact simulation can have on surgical training, as it reduces the learning curve involved in developing surgical skills.”

Collectively, the articles demonstrate how simulation-based training is transforming the training landscape in ophthalmology and can reduce complication rates for those who train using this method. Released in the November 2022 issue, the four original articles were written by HelpMeSee medical officers and partners from institutions in India, namely Aravind Eye Care System and LV Prasad Eye Institute, and include the following topics:

Led by a team in Mumbai, this paper utilizes as a basis analyses from the structured feedback of expert cataract surgeons who used the HelpMeSee Eye Surgery Simulator. As cited, many of the experts felt the visual representation of the surgery on the simulator was extremely realistic. Showcasing extremely favorable outcomes, the article involves a face, content and structure validity study. Led by HelpMeSee partners and medical officers Akshay Gopinathan Nair, Chetan Ahiwalay, Ashish Bacchav and Lansingh, the article can be viewed at PubMed.

Medical officers at Aravind Eye Hospital, Madurai — one of the first hospitals in India to incorporate simulation training into its structured training program — authored this paper. The paper presents data from the officers’ pilot study, which evaluated simulated surgical outcomes among surgical trainees using the HelpMeSee eye surgery virtual reality simulator. HelpMeSee medical officers Lansingh, Bacchav and Ahiwalay, among other partners, authored this article. It can be viewed at PubMed.

This editorial is a consensus statement by Indian ophthalmic education thought leaders. Led by HelpMeSee medical officers Lansingh and Nair, this collaborative editorial identifies the lacunae in ophthalmic residency training and highlights how technological tools such as surgical simulators can be incorporated into ophthalmic training — even in limited resource settings — with good results. The article can be viewed at PubMed.

Partnering with LV Prasad Eye Institute, HelpMeSee’s Lansingh led this study, which focused on developing a risk stratification system that predicts outcomes in patients undergoing cataract surgery. The predictive capability of these learning models was based on a large, real-world cataract surgical data set to determine which patients would benefit most from sight-restoring surgery. The article can be viewed at PubMed.

“HelpMeSee’s leadership and team of medical officers have shared important insights regarding the importance of research to validate and accelerate the adoption of simulation-based training,” said Saro Jahani, president and CEO of HelpMeSee. “Collectively, these papers showcase the pivotal impact instructor-led simulation-based training can have on the eradication of cataract blindness around the world.”

Image on top: A doctor at Venu Eye Institute in New Delhi, India shows an IOL that is commonly used in MSICS procedures/Steele Burrow / HelpMeSee 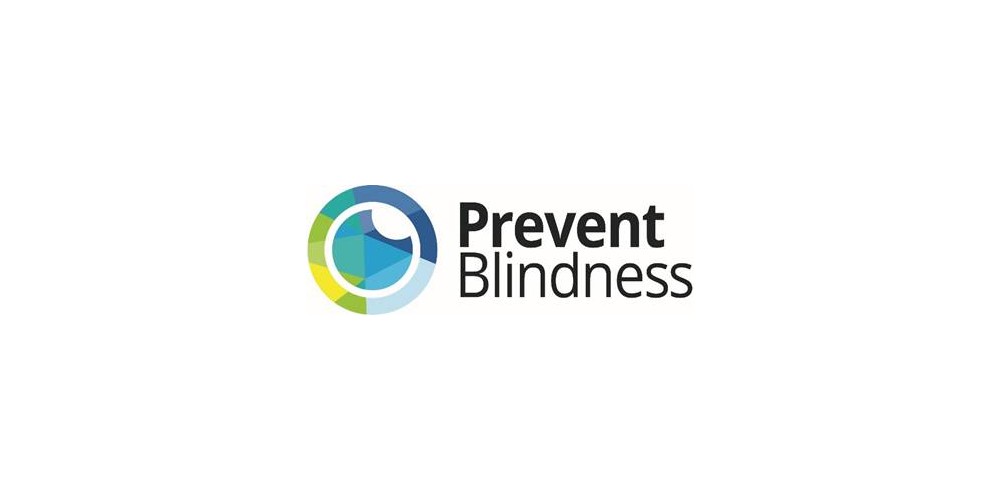 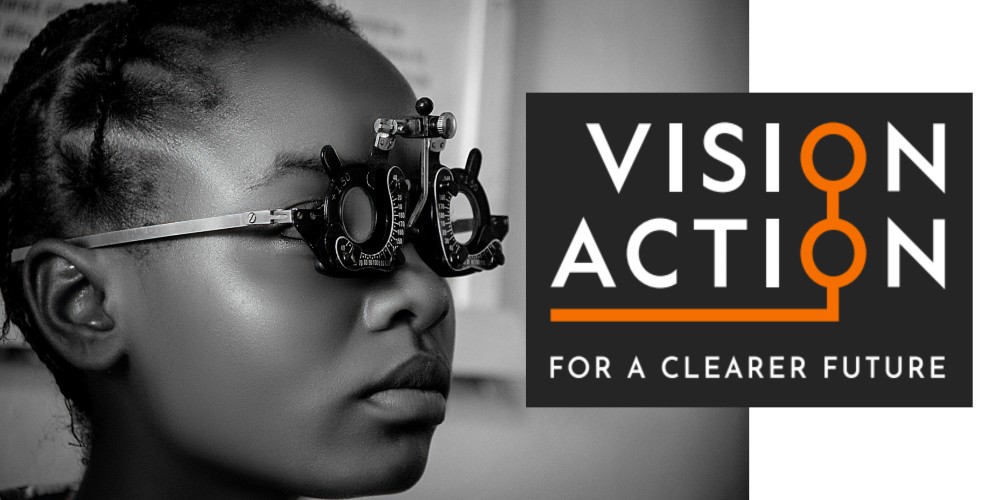 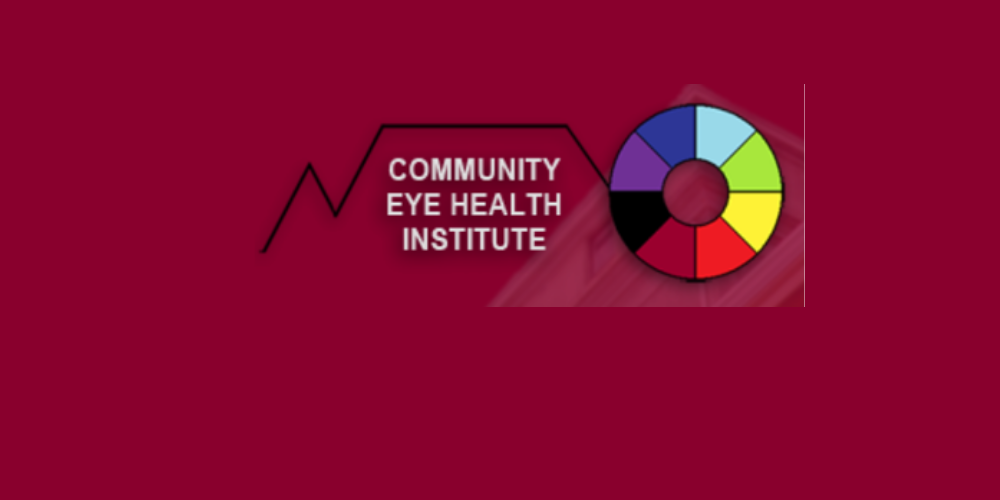 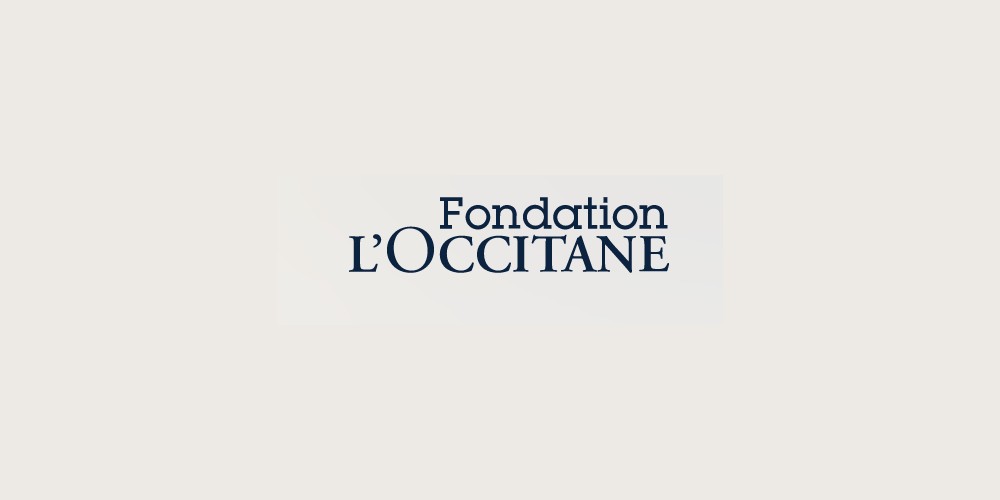 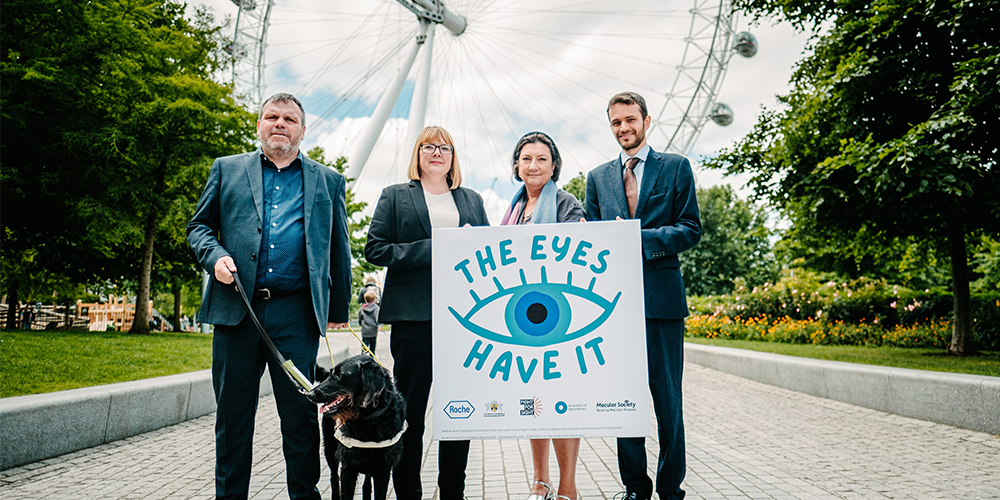 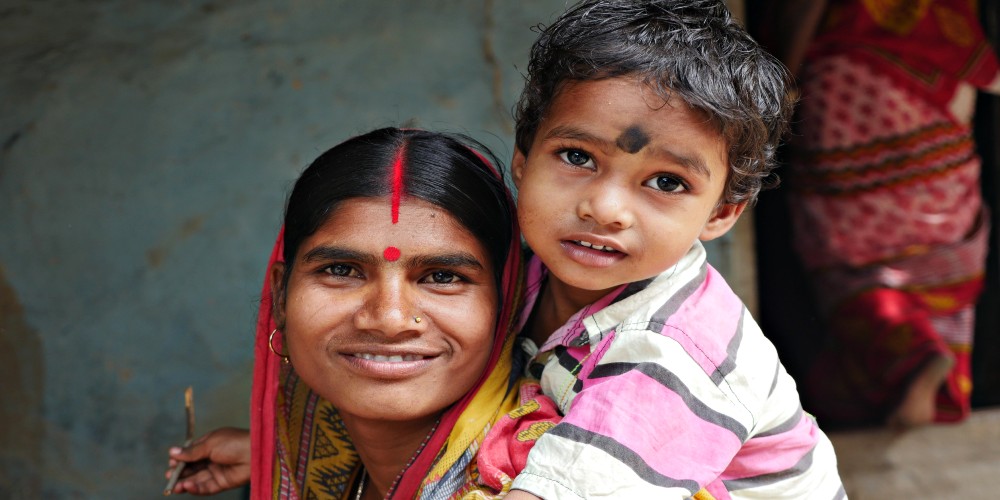