Press Release : More than one million treated for the first time as CEO steps down 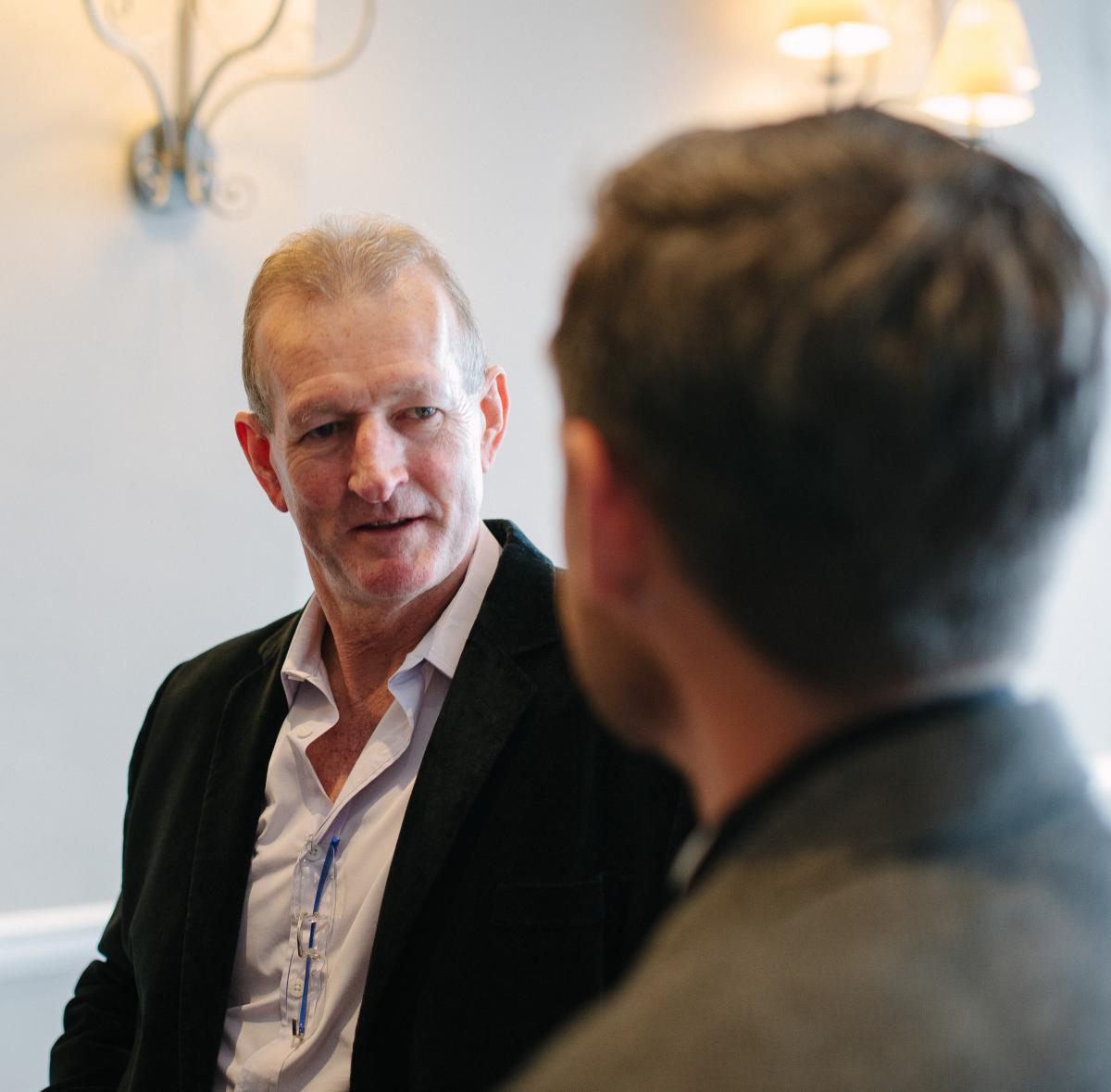