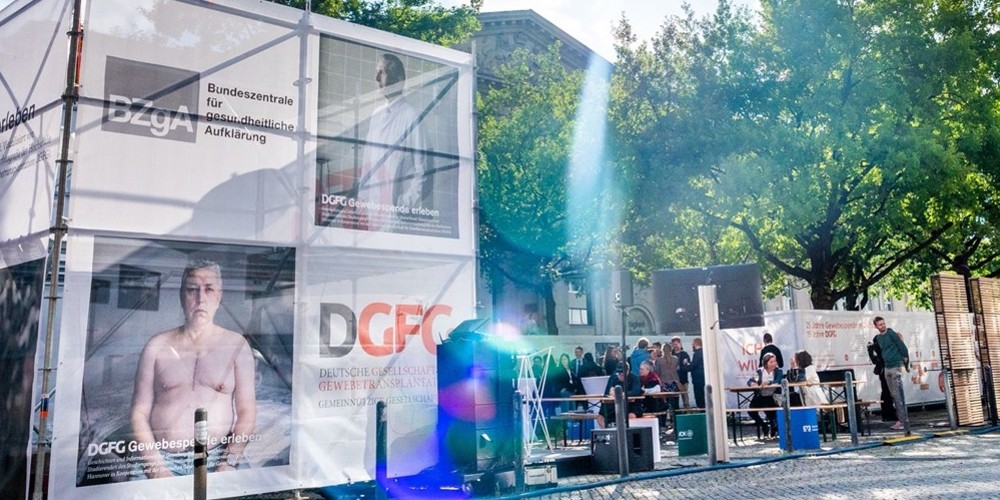 Martin Börgel, Managing Director of the DGFG, talks about the development and history of DGFG and about what moves the NPO in the future.

This year, the German Society for Tissue Transplantation (DGFG) celebrates its 15th anniversary. At the same time, DGFG can look back on 25 years of tissue donation in Germany. Last year, we succeeded in realizing almost 3,000 tissue donations. 2,811 people donated their cornea, and we were able to provide 4,165 patients with a corneal transplant to save them from corneal blindness.

Besides the consistently positive development of tissue donation in Germany, we still have to overcome a lack of tissues, such as corneas, and especially heart valves and vessels. One factor leading to this circumstance is the general lack of knowledge in the population about the possibility of donating tissue – in the case of cornea even up to 72 hours after death.

While many people are familiar with organ donation and its organization, in Germany, tissue donation is mostly completely unknown. Therefore, we spend a lot of afford in promoting tissue donation and raising awareness towards this special field. One of our highlights was the photography exhibition “Experience Tissue Donation”, which was on display as an open-air installation on Hannah-Arendt-Platz in Hanover from May 30 to June 13, 2022. The photographs and stories of this exhibition were intended to make tissue donation accessible to the general public and easy to grasp and understand. In the context of this open air exhibition, we also organized a public, informative event where transplant recipients, DGFG staff as well as transplant physicians showed the different facets of tissue donation and our work.

Milestones in 25 years of tissue donation in Germany

Another milestone was the EU Directive on the donation, processing and distribution of human tissues and cells: This directive (2004/23/EC) was transferred into German law in 2007 with the national Tissue Act. This framework united all sub-areas of tissue donation, including, for example, consent and data transfer, on one legal level. The DSO-G was highly involved in the implementation of this directive. As a result, the donation program became independent of the DSO and organ donation. Tissue banks were also established under these new conditions, standards, and officially monitored quality guidelines – the basis of our daily work

Probably the biggest milestone was the coming into force of the Tissue Act in 2007: the spatial and legal separation from the DSO and the foundation of the DGFG, supported by the Hanover Medical School, and the University Hospitals of Dresden and Leipzig as its shareholders.

In 2015, the University Medical Center Rostock and in 2017 the largest diaconal hospital in Mecklenburg-Vorpommern, the Dietrich-Bonhoeffer-Clinic Neubrandenburg, joined the DGFG as additional shareholders.

In addition to expanding tissue donation, DGFG was able to work with partners to allocate new tissue preparations to improve patient care with highly specialized transplants: including 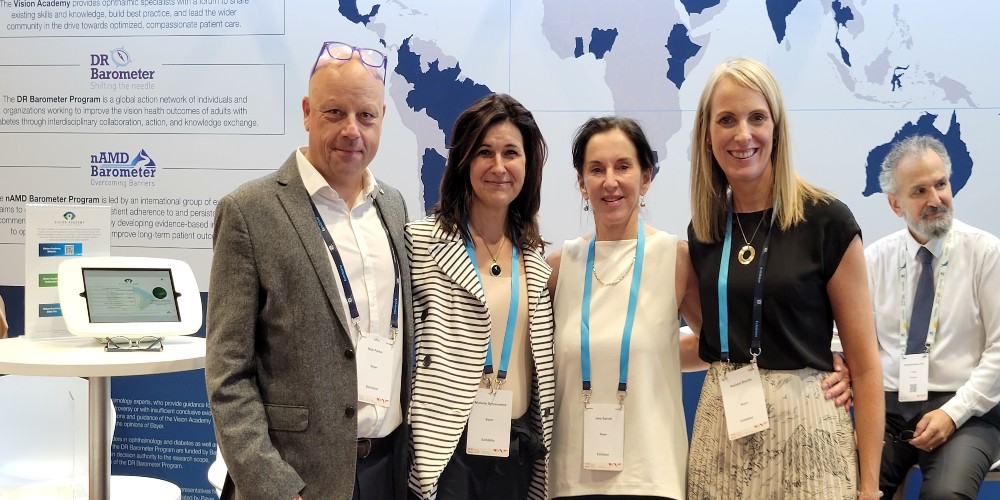 The Retinal Communities Pavilion at EURETINA 2022 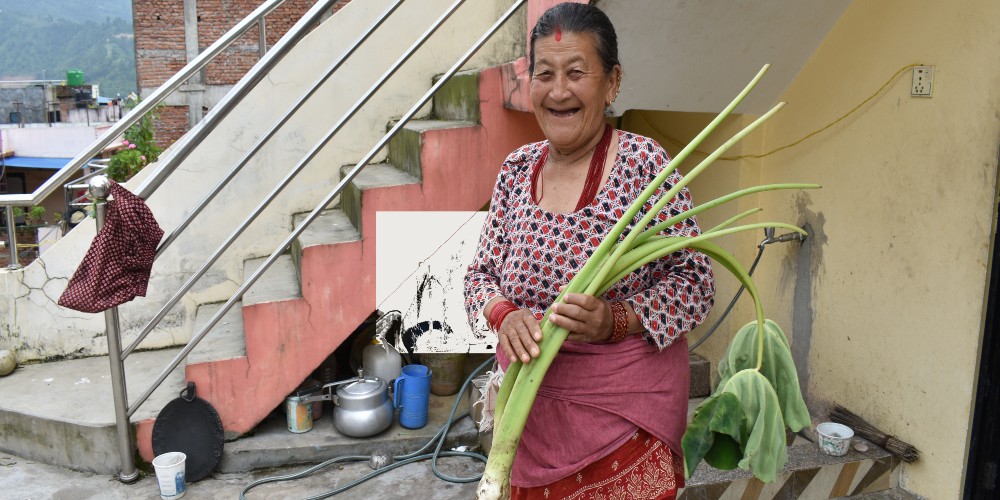 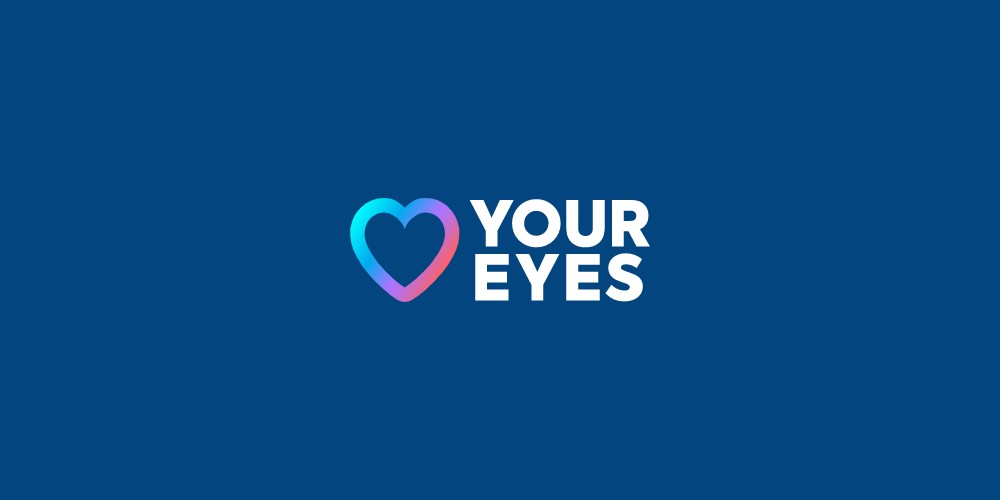 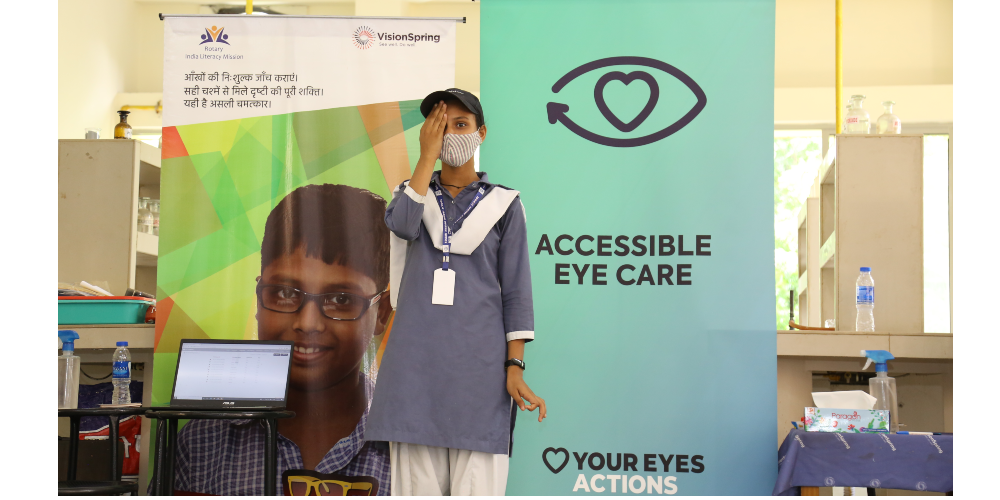 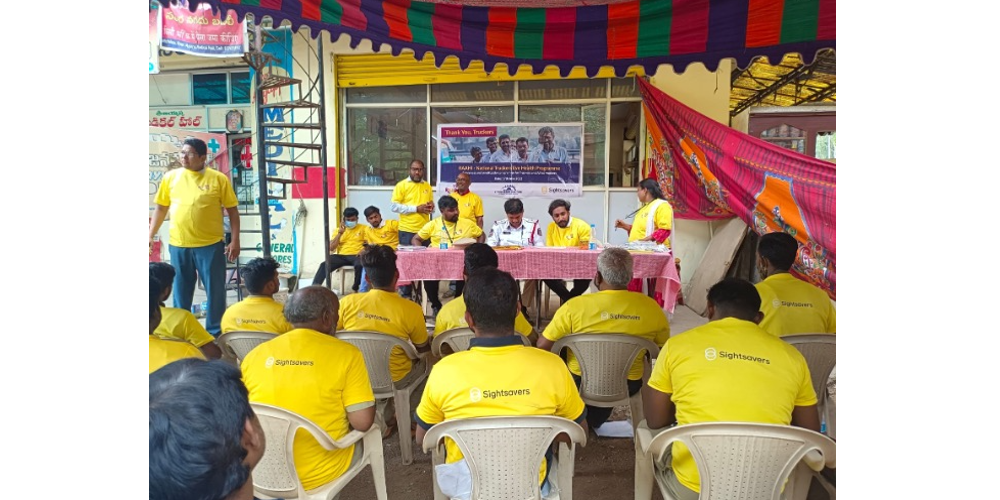 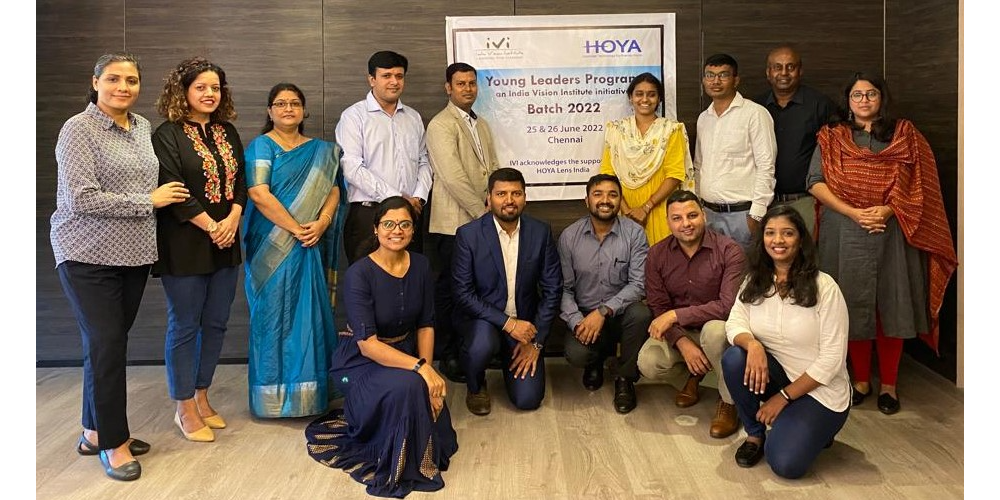 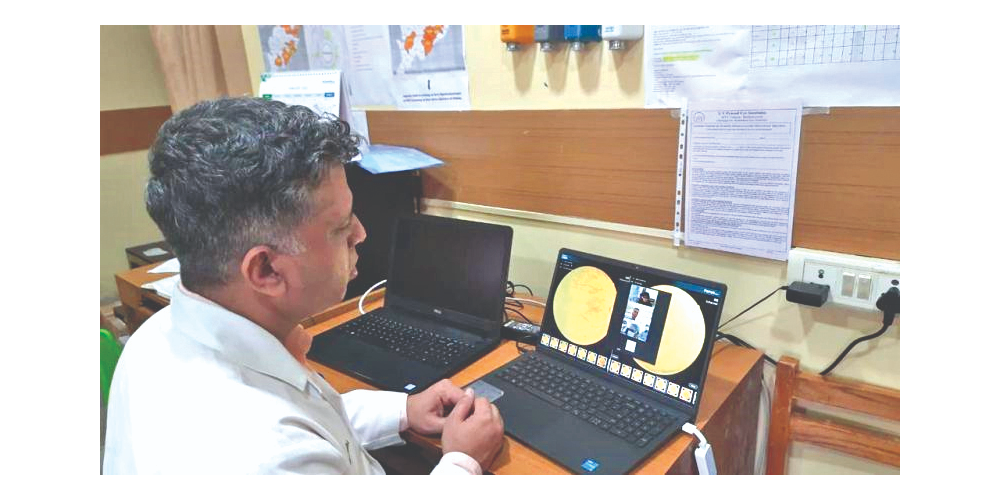 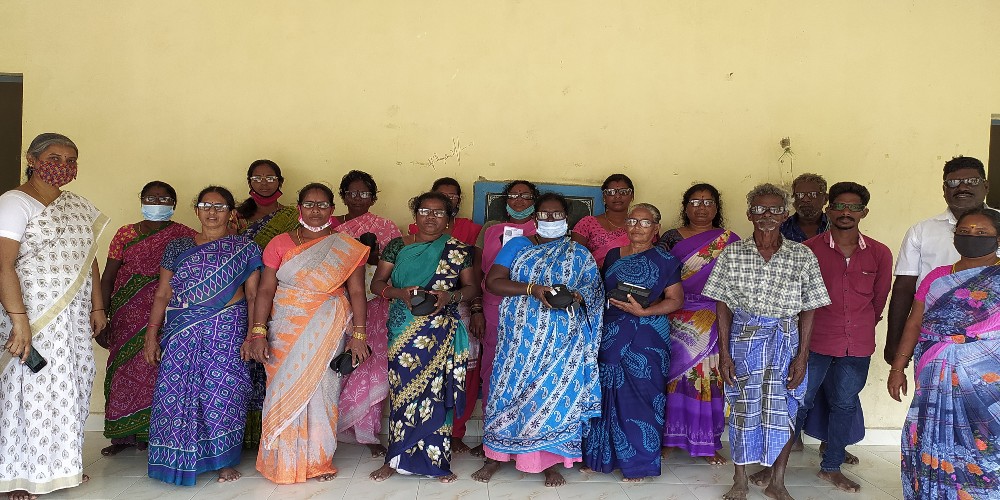 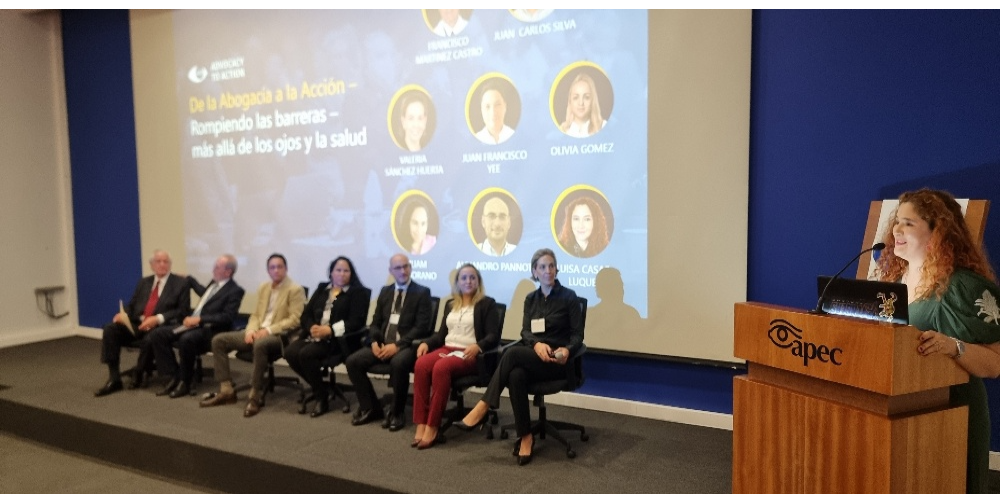 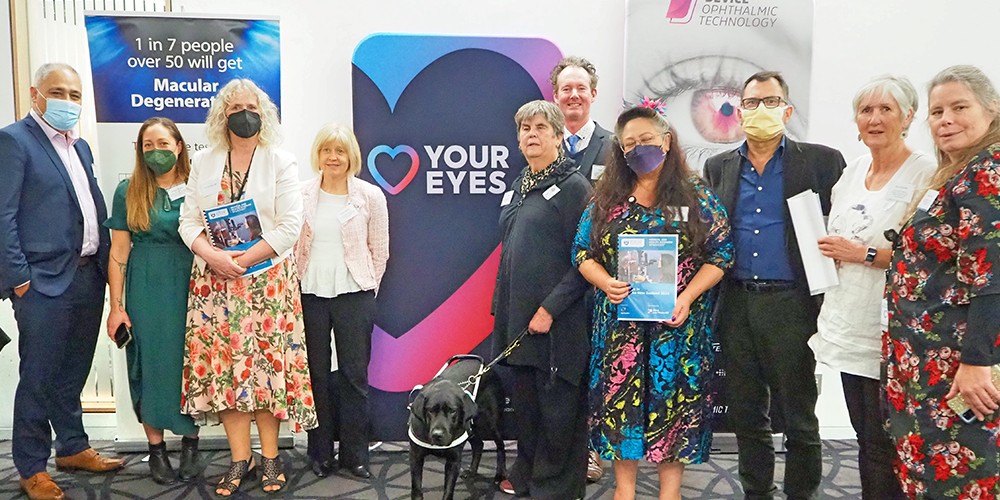