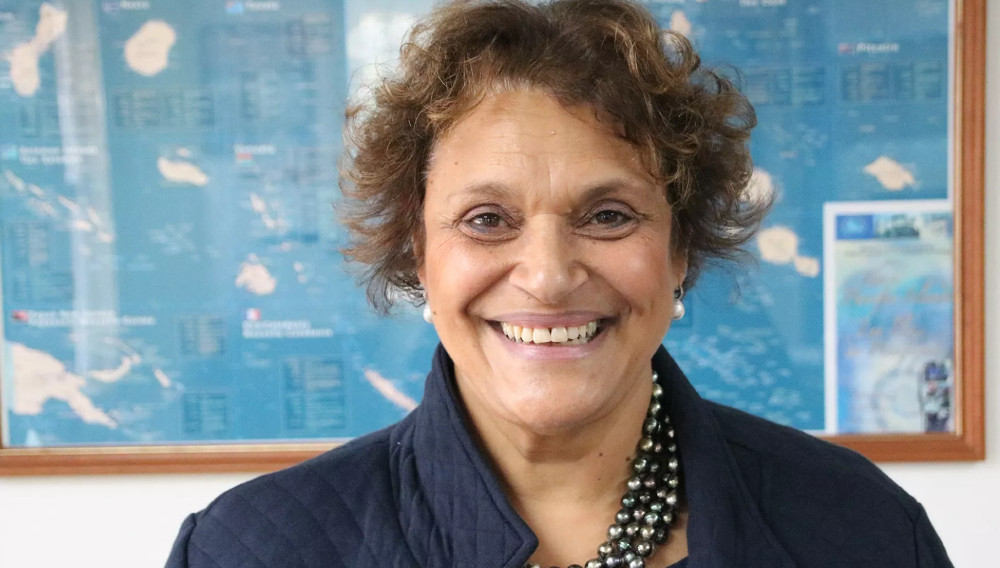 The Board of Trustees of The Fred Hollows Foundation NZ is delighted to announce the appointment of Dr Audrey Aumua as its new Chief Executive Officer, effective 18 January 2021.

Dr Aumua will be joining The Foundation from The Pacific Community’s Suva office, where she has been Deputy Director-General. She takes over from Andrew Bell who helped lead the Pacific eye care charity with distinction for 10 years, before standing down in 2020 for health reasons.

Announcing Dr Aumua’s appointment, The Foundation Chairman, Craig Fisher, said, “Following a robust recruitment process that included an outstanding shortlist of candidates, we are delighted that Dr Aumua will be joining us to lead The Foundation. In the wake of Andrew Bell’s strong stewardship over the past decade, we know that going forward The Foundation will be in wonderfully capable hands with Dr Aumua at the helm. Dr Aumua brings a wealth of experience and leadership in research, policy development and management in the health and education sectors across New Zealand, Australia and the Pacific region.”

“The Board would also like to acknowledge the outstanding job that Sharon Orr (Finance and Operations Director for The Foundation) has done as Acting Chief Executive Officer since Andrew Bell’s departure. It has been greatly reassuring to know that The Foundation has been led by someone so proficient during this transition period.”

Dr Audrey Aumua has led The Pacific Community (SPC)Suva office as Deputy Director-General since March 2016. SPC is the principal scientific and technical organisation in the Pacific region.

As Deputy Director-General, Dr Aumua has been responsible for the executive leadership and management of all SPC Suva operations, including over 600 staff and technical divisions whose primary focus is on Small Islands and Developing States sustainable development challenges.

Prior to her appointment, she served as the World Health Organization (WHO) Country Representative, Solomon Islands, United Nations Office and was responsible for shaping the public health development dimensions of United Nation’s partnerships with the government of Solomon Islands.

Reflecting on her appointment, Dr Aumua said, “I am delighted to be coming back to New Zealand to lead such a well-respected organisation and dedicated and effective team. The reputation of The Foundation, both throughout the Pacific and in New Zealand, is very strong and I am looking forward to bringing my Pacific regional experience to the table and leading The Foundation towards its vision of ending avoidable blindness in the Pacific.”