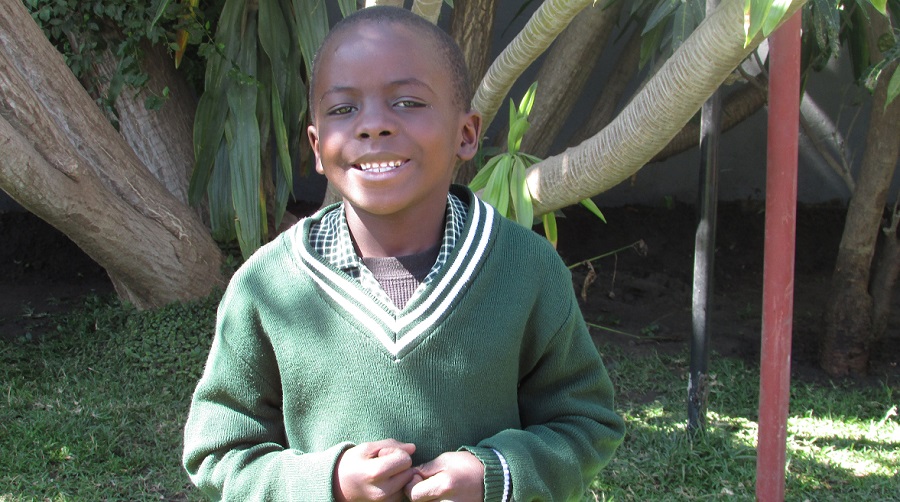 Zambia has been intervening in eye health by various agencies for as far back as the 1980s. The way eye health was implemented was that it was always running as a parallel activity with the Ministry of Health. This resulted in the Ministry of health treating eye patients as belonging to these partner agencies and not as their own patients. The sustainability of the service was therefore not possible even with one Ministry.

Operation Eyesight Universal commenced the Seeing is Believing intervention, a Standard Chartered Bank initiative in Zambia in 2016 where the project was implementing Elimination of Avoidable blindness in three underserved compounds of Lusaka – Bauleni, Chawama and Mandevu at primary level through a door to door survey.

The project then created a referral system to eye tertiary facilities within the Ministry of Health using referral slips for the health center which are used for any other Primary Health condition referrals which in turn avoided reinventing the wheel in the process of implementation.

The project then interacted with the Ministry of General Education to incorporate School screening within the three compounds as an integral part of the school where teachers, two from each school, were trained in Visual Acuity and referrals of the children who needed further eye management to the nearest eye care services within the compound. Twelve schools were integrated, and 24 teachers were trained in basic primary eye care. These teachers were then given the six meters rope and a VA chart each as materials for use.

As a result of this partnership we achieved sustainability in both the schools and the eye care department where the referral system from the school received the attention needed at the eye center and if the patient needed further management were referred to the tertiary facility.

Teachers, from Ministry of General Education, who were trained continued screening pupils who were suspected to have any eye conditions and those confirmed were referred to the eye clinics, under the Ministry of Health, even after the school screening activities were over.

We, OEU, went ahead to make some presentations with various decision makers in the two ministries who in turn bought the idea and supported that the plan was a good one and the sustainability which was attached to the presentation was well received. The changes in school heads also brought in some renewed challenges but we overcame this challenge by sharing letters of approval from the decision makers at the Ministry of General Education. This assisted the new heads of these schools to also buy into the partnership idea and we also made some presentation to them.

As a result of this partnership about 75% of children identified with refractive error were provided with spectacles.

We are now in the process of following up the children on their school performances in class at the time they are wearing spectacles compared to the time before they were given spectacles.