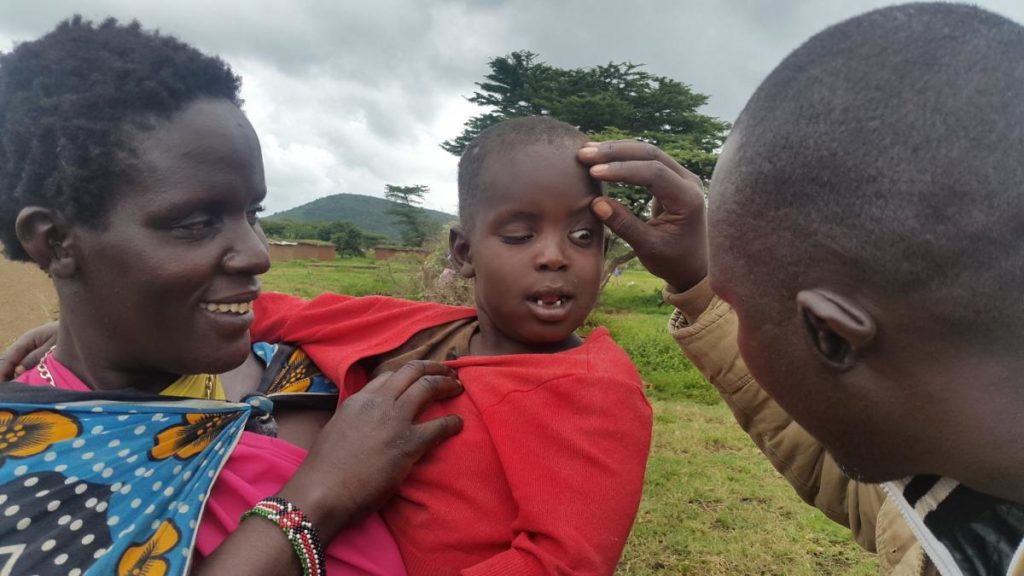 An increase in surgeries and drug distribution programmes are contributing to a steady decline in trachoma prevalence, the latest progress report from the World Health Organization Alliance for the Global Elimination of Trachoma by 2020 (GET2020 Alliance) shows.

The results correlate with a significant scale up of trachoma interventions over the same period. In 2016, a record-breaking 260,000 trichiasis surgeries were performed, increasing from less than 140,000 in 2014. The number of people receiving drugs also reached a global high, increasing from 52 million people in 2014 to over 85 million people in 2016.

Ethiopia remains the highest burden country, accounting for 39 percent of at risk people, however increased and sustained government buy-in has resulted in several major initiatives to reduce the country’s burden. This led to Ethiopia accounting for 71 percent of the global output of trichiasis surgeries in 2016.

“New investment, partnerships and mapping initiatives have allowed us to target trachoma endemic regions with great effectiveness and efficiency,” said International Coalition for Trachoma Control Vice Chair Scott McPherson. “We must continue to mobilize resources and work with all stakeholders to target high burden areas with the full range of trachoma interventions endorsed in the WHO SAFE strategy.”

To read more and see the report visit: http://www.trachomacoalition.org/news-blogs/record-breaking-numbers-surg…