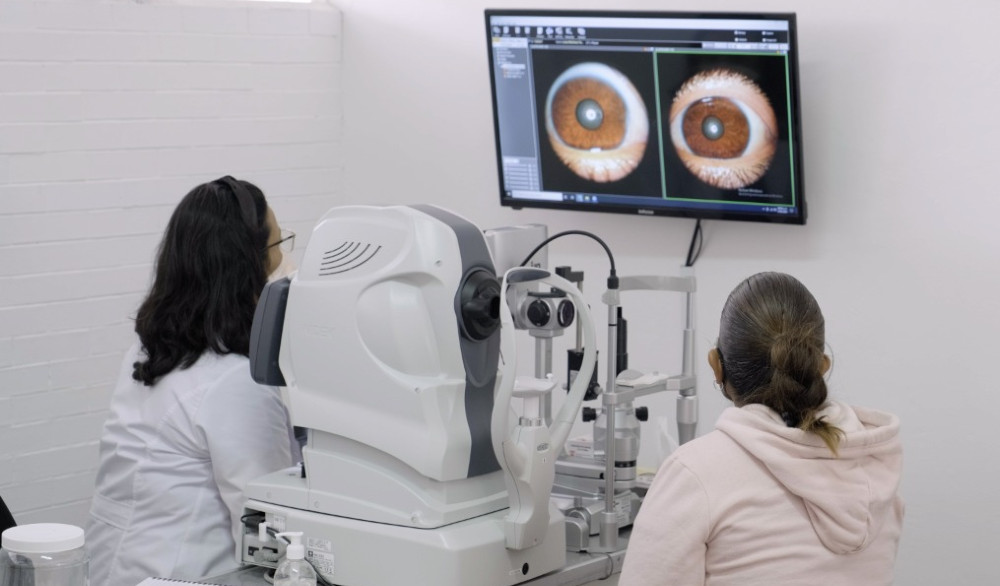 The Instituto Mexicano de Oftalmología, IAP (IMO), recently inaugurated a new centre in San Juan del Río, Querétaro. This is part of our mission to provide services in Queretaro.

The centre Offers a telemedicine-assisted first-time consultation, as well as subsequent consultation to patients mainly with glaucoma and diabetic retinopathy. In this way, fundus studies are also integrated into the electronic file of the patient and can be reviewed at the central IMO or any other center. It also provides emergency services, optics, pharmacy and contactology.

In 2016, the IMO conducted a RAAB in the state of Queretaro. The preliminary results showed non-treated cataracts and diabetic retinopathy as the most significant causes of blindness. Over 8,000 blind people or with visual deficiency are estimated to be affected by these conditions, showing a higher prevalence in remote municipalities and communities. This became the principal marking of the course by which the IMO runs.

Assessing the results, the IMO decided to act before the population with visual pathologies became at risk. We engaged ourselves in locating centers to provide full attention to these communities. In recent years we opened three vision centers: one in Alfajayucan, Hidalgo State; and the second one in Jalpan and the last one in San Juan del Río. Between them, we aid more than 20,000 patients annually in first-time consultations.

IMO’s objective is to comprehensively serve the population in the three main areas of ophthalmological care: 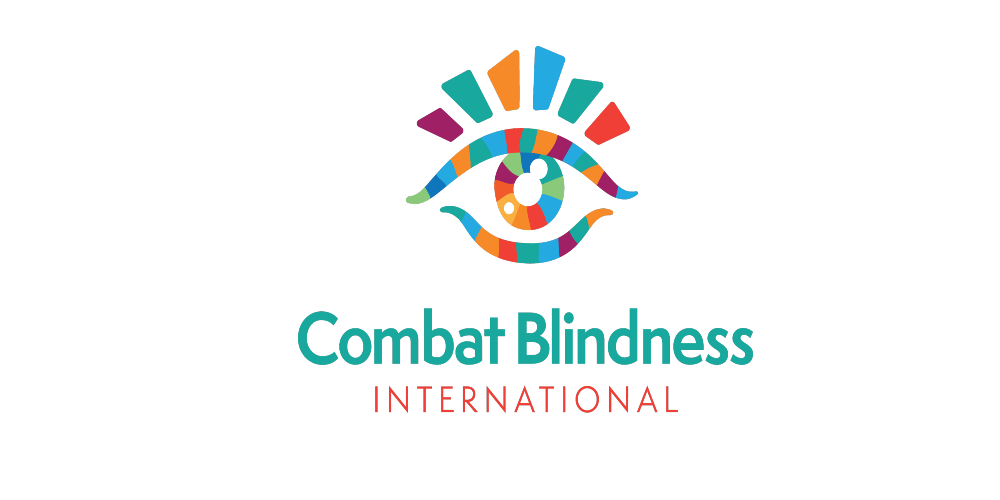 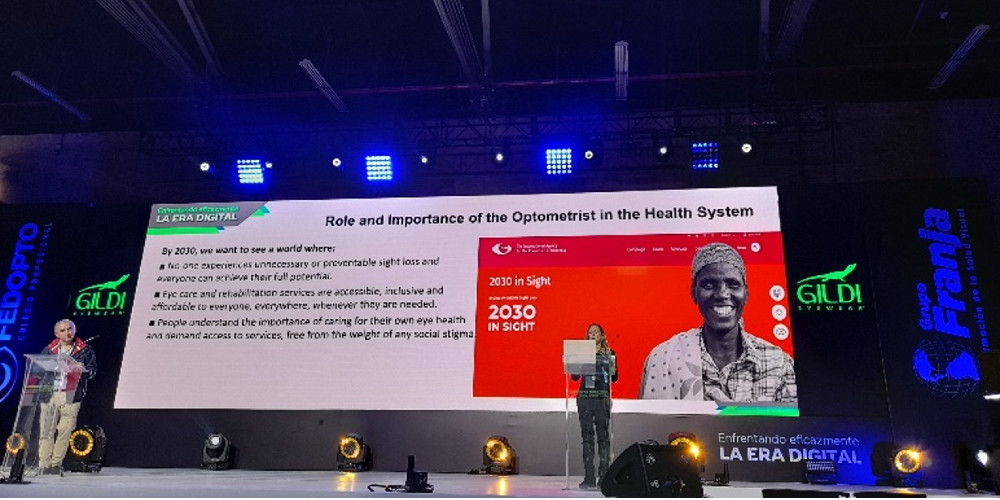 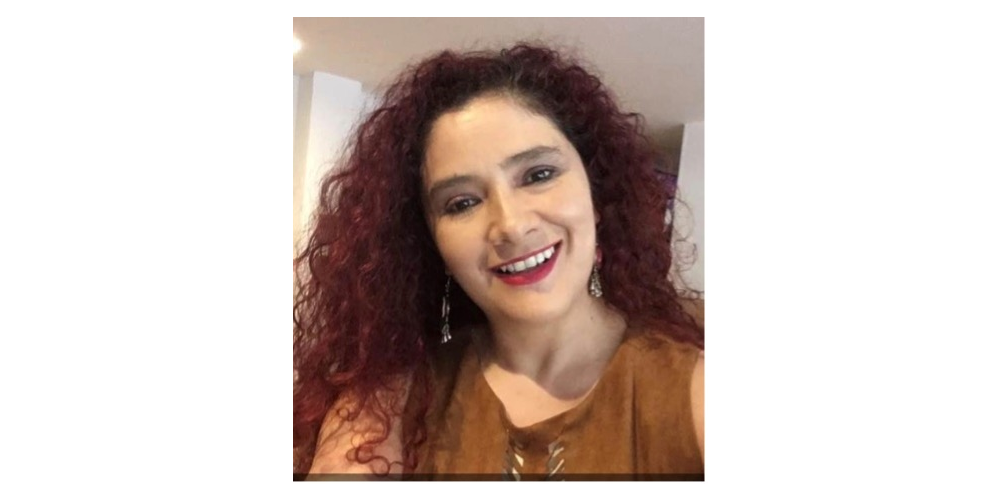 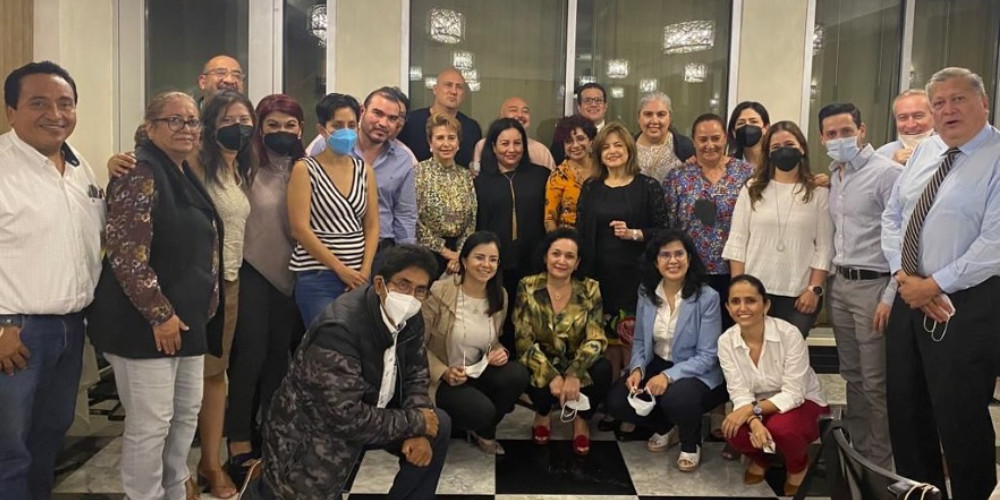 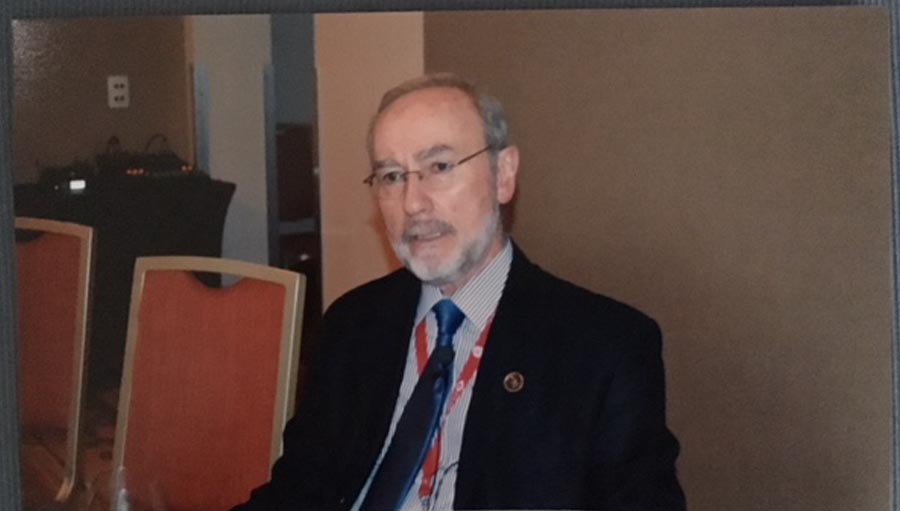 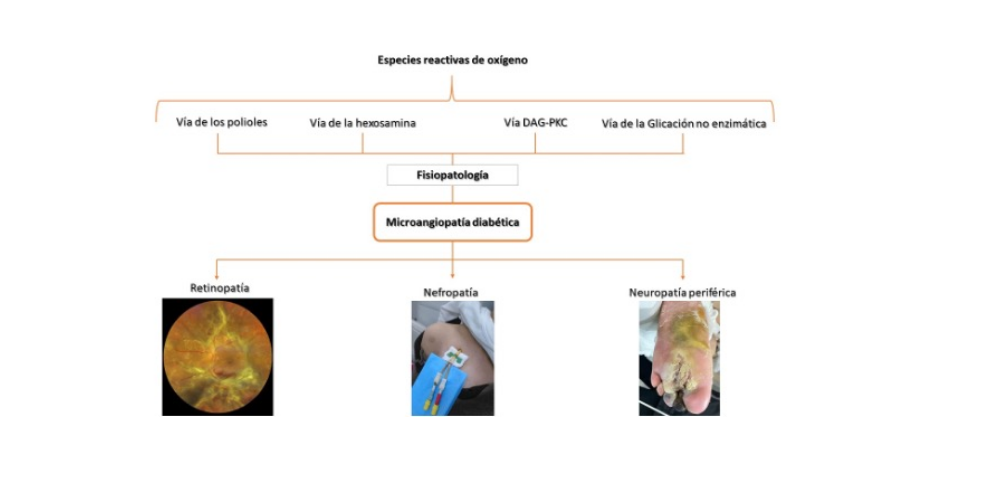 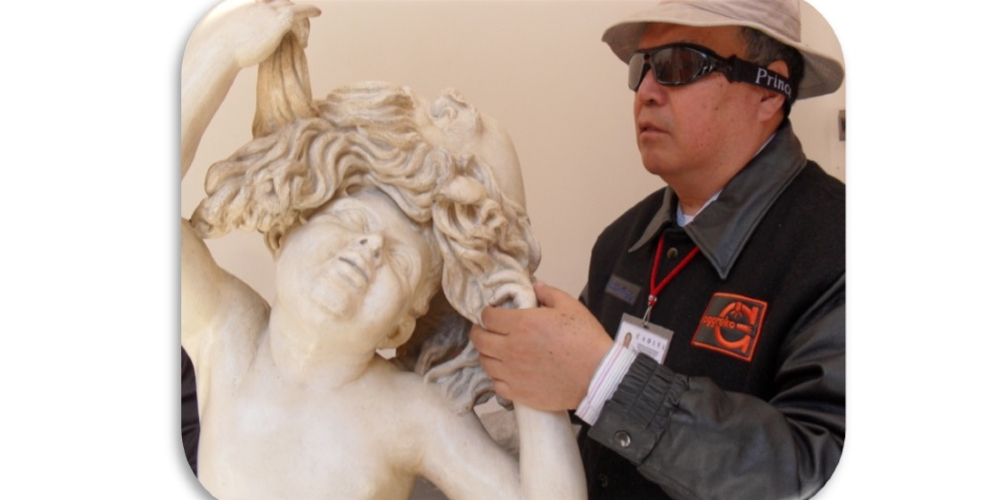