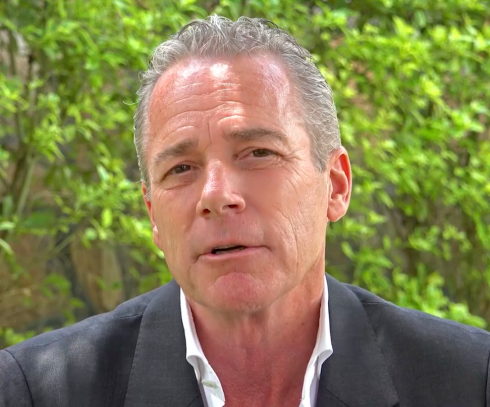 London, 27 April 2017: After having successfully managed the introduction of a nationwide primary eye care programme over the past three years Chief Executive Tom Rosewall has resigned to make way for a successor who will be responsible for designing and executing Vision for a Nation Foundation strategies of the future.

During his time as CEO, Tom has played a galvanising leadership role that enabled the Foundation to exceed its original targets in Rwanda through:

Originally financed by Founder James Chen the funding base has been broadened to include major grants from DFID, USAID and UBS Optimus Foundation.

In 2016, Tom won a Third Sector Excellence Award for “Rising Chief Executive”. The prize is awarded to the chief executive who has made “outstanding contributions to his or her organisation, or the wider sector, during their first two years in post”.

John Rhodes, Chairman of the Board of Trustees, comments: “The Board is enormously grateful for Tom’s contribution to VFAN’s work over the past three years. His energy and dedication have enabled us to achieve results way beyond our original expectations. He leaves a strong foundation for VFAN’s future expansion.”

Everyone at VFAN wishes Tom well and thanks him for his massive contribution.

Tom will be departing on May 1st 2017. An announcement on VFAN’s new Chief Executive will be made shortly.