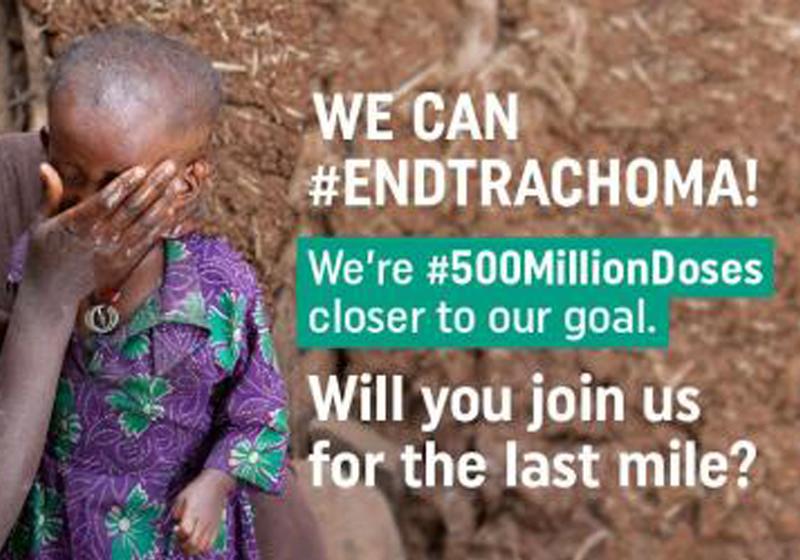 The 500 millionth dose of Zithromax distributed in the global campaign against blinding trachoma was administered in Woliso in Ethiopia on 14th November 2015.

20 organisations including the Federal Ministry of Health, Pfizer, the UK government’s DFID and USAID celebrated the achievement in a two-day conference organised at Woliso Zuria, Soutwest Shoa and Addis Ababa. Efforts made by public, private and NGO partners to stop the spread of this devastating infectious disease were showcased.

Ethiopian Minister of Health, Dr. Kesetebirhan Admasu was the keynote speaker and the President of Oromia gave an overview on scale up in the region.

Orbis, alongside the Carter Centre and the International Trachoma Initiative (ITI) were the first organisations to implement the WHO’s SAFE strategy to control the trachoma infection in Ethiopia.

In 2014 alone, 4,832,119 doses of Zithromax were administered to adults and children (approximately 98% of the total population) by Orbis and its partners in the Gamo Gofa, Wolaita, West Gurage, Kembata and South Omo zones of Ethiopia. 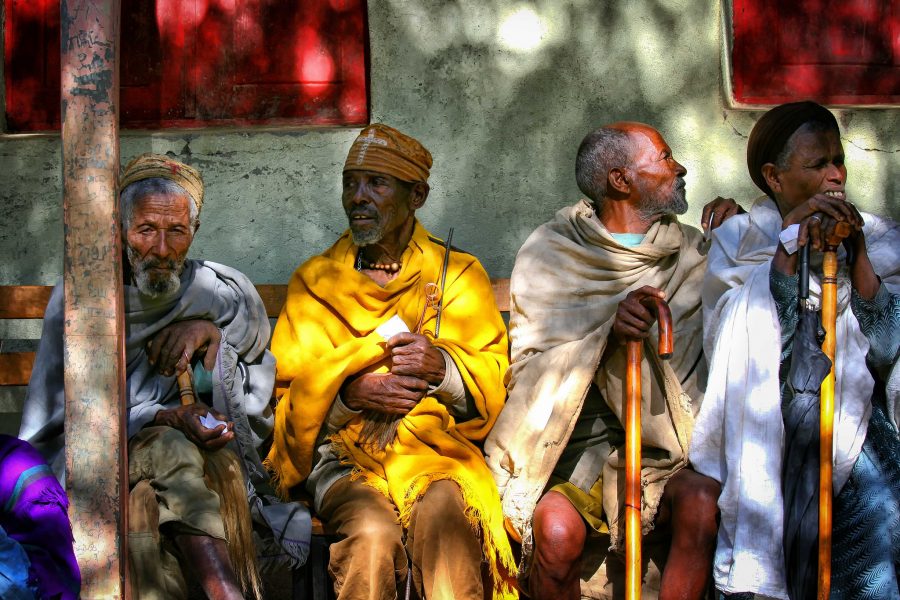