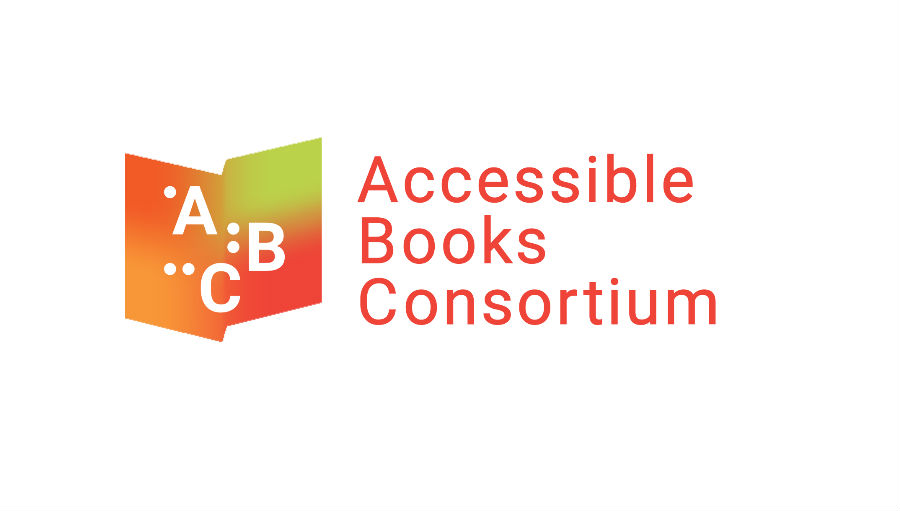 WIPO’s ABC Global Book Service is an online catalogue for the international exchange of accessible books by participating libraries for the blind, which share items in their collections and distribute accessible books obtained through ABC to their patrons who are print disabled.

The half-million mark was crossed with the recent integration in the ABC catalogue of the collections of libraries for the blind from Croatia, Latvia, Portugal, Spain and the United Kingdom, each of which have implemented into national law the provisions of WIPO’s Marrakesh Treaty to Facilitate Access to Published Works for Persons Who Are Blind, Visually Impaired or Otherwise Print Disabled.

Under the terms of the Marrakesh Treaty, books in accessible formats – such as Braille, e-text, audio or large print – may be produced and exchanged across borders without the need to request permission from the copyright owner. The ABC and its Global Book Service support the implementation of the objectives of the Marrakesh Treaty at a practical level.

Thanks to ABC and the Marrakesh Treaty, a half million accessible texts in 76 languages are now more-easily within reach of people living with print disabilities, giving them greater access to knowledge and entertainment.

I hope this milestone encourages wider membership of both the Accessible Books Consortium and the Marrakesh Treaty, which is WIPO’s fastest growing Treaty and has already begun to make a difference in the lives of people living with print disabilities in the 90-plus countries it covers.