A Seeing is Believing programme is been implemented by CBM and local partners in Ivory Coast to reduce avoidable blindness by increasing the number of cataract surgeries performed. At the beginning of the programme access to reliable data was an enormous challenge as there had never been any relevant research carried out that would allow Ivory Coast Health Ministry and other actors to plan on the basis of accurate estimations. As a result, the programme conducted a RAAB (Rapid Assessment of Avoidable Blindness), which results have provided an adequate baseline for credible estimations. From November to December 2016, the RAAB survey was administered to over 3600 men and women in Gbokle, Nawa, and San Pédro regions in the Southwest of the Ivory Coast.

The reports shows that 3.1% of people over 50 years of age were reported as blind, while 11.2% were living with moderate or severe visual impairment. More pressingly, 63.2% of cases of blindness were treatable and a further 27.3% could have been prevented with the correct treatment. Untreated cataract accounted for 59% of blindness, with other significant causes including non-trachomatous corneal opacity (9.1%) and glaucoma (8.2%). There were also important inequalities surrounding gender since women were significantly less likely to have cataract surgery than men – only 37.8% of women in need of cataract surgery received it compared to 49.3% of men. The two leading barriers to treatment identified were cost and inability to access services, while 16% of those who needed surgery did not even know treatment was available.

Thus, data drawn from the RAAB survey points towards a need to intensify surgical activities and not have it only confined to the work done by the one surgeon at the Regional Hospital (CHR San-Pedro). In response to this, the Ministry of Health though the National Programme in Eye Health and Fight Against Onchocerciases (PNSOLO) will utilise this study as an advocacy tool to put more resources (including human resources) and increase awareness activities in the selected regions. The research also highlighted the importance of implementing health public policies that enable population to access care at all levels of the ‘health pyramid’: from the primary health centre to secondary level to national hospitals.

To sum up, the RAAB study has opened a new framework and baseline for the Ivory Coast Health System, which will enable improved planning and more efficient strategies to fight avoidable blindness. 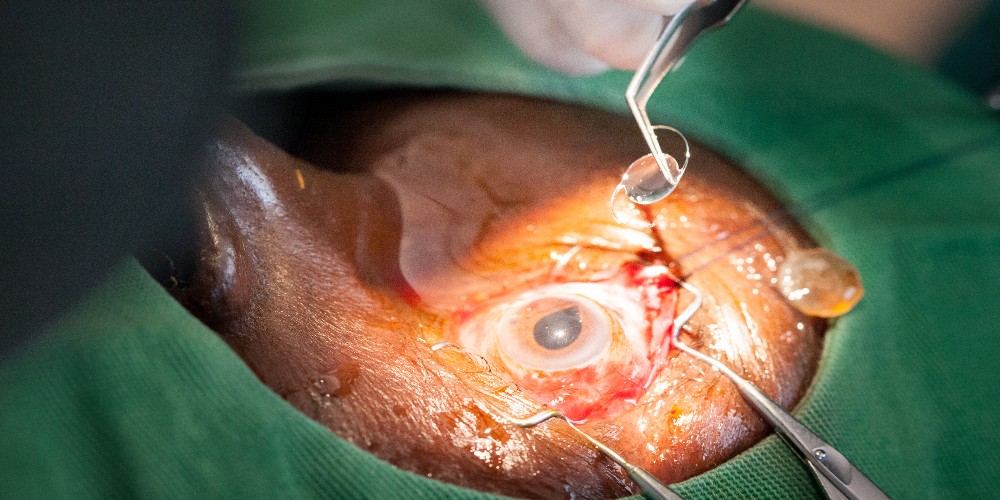 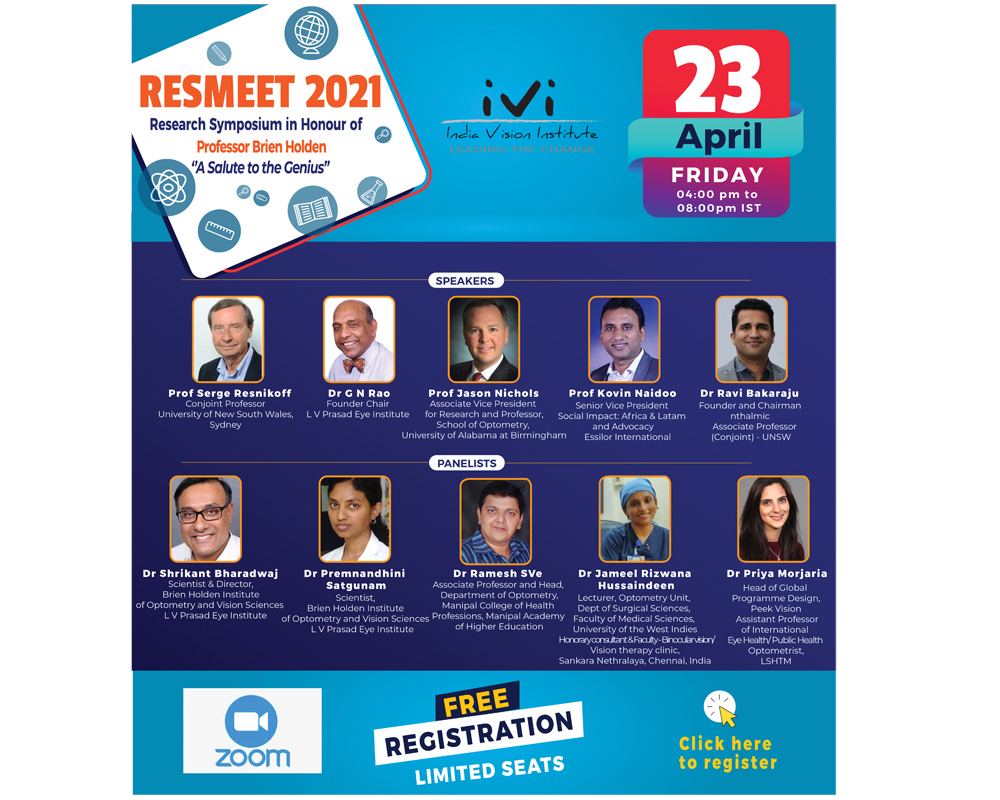 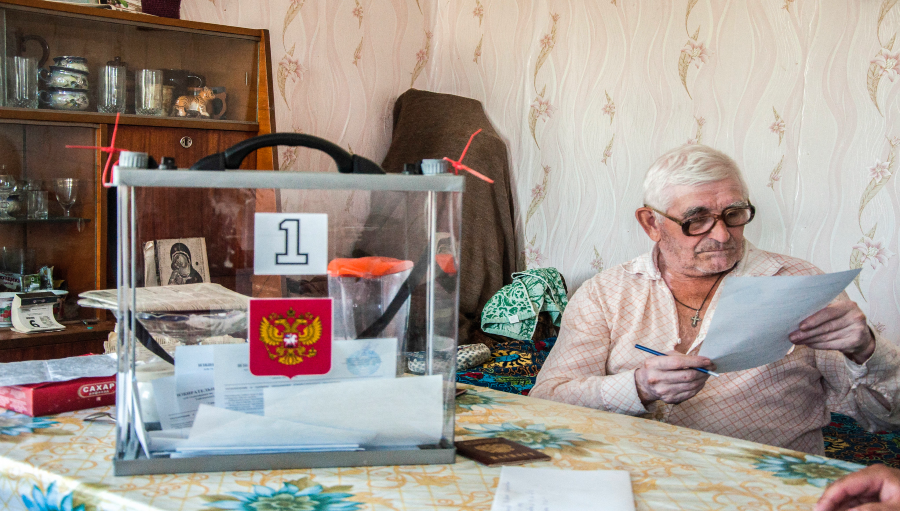 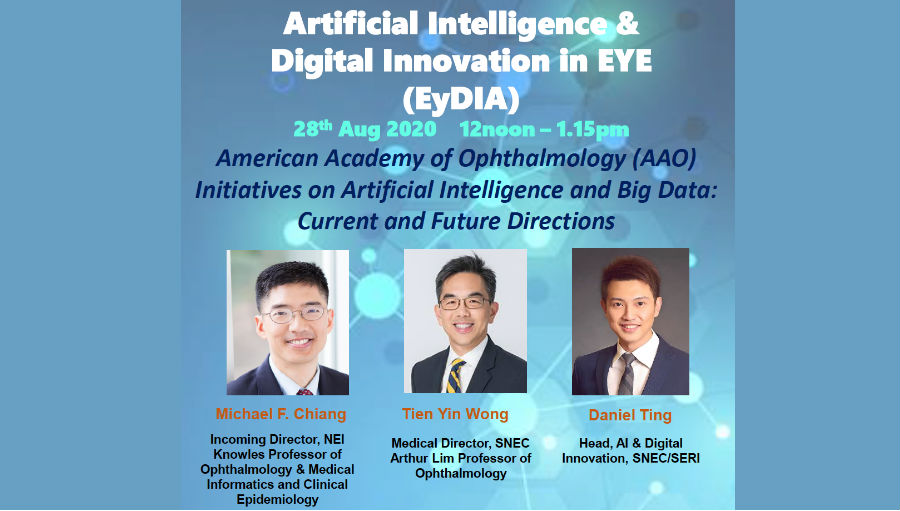