Study Finds Vision Loss Due to Diabetes is Rising Globally 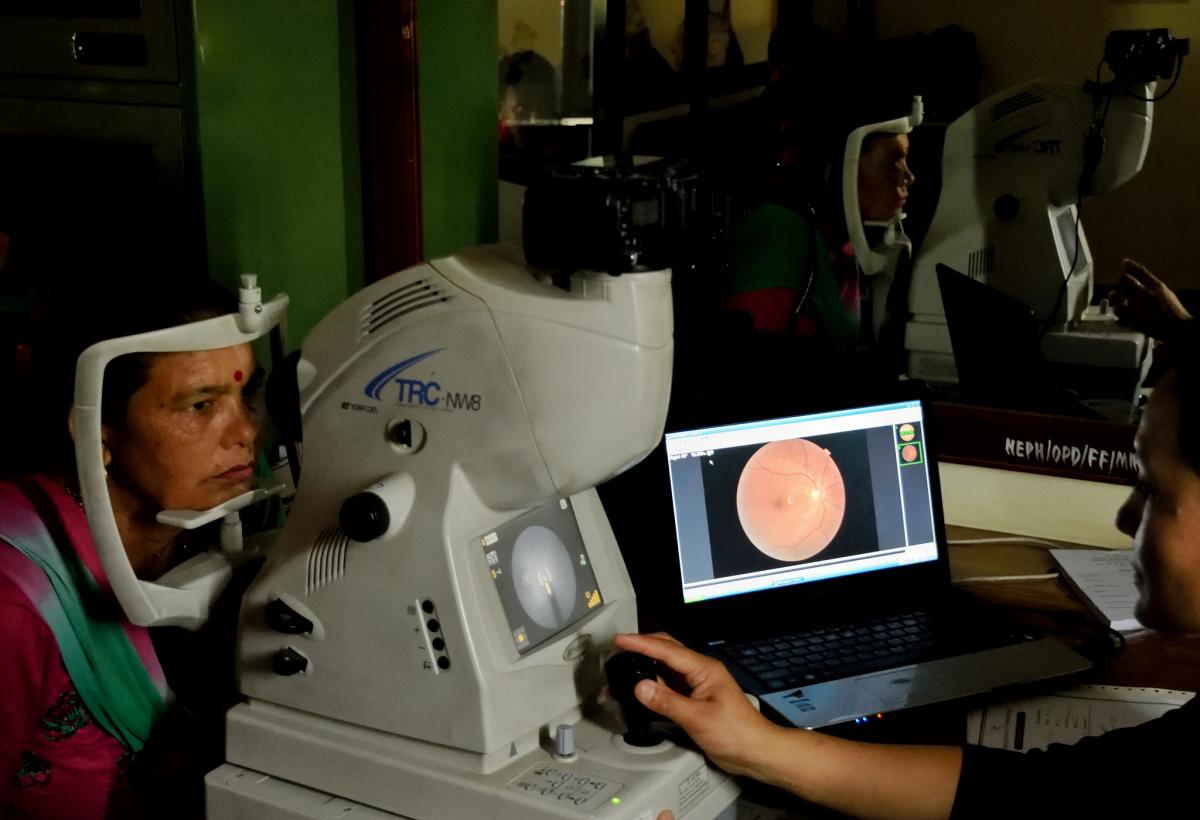 Diabetes has become one of the top causes of vision loss around the world, according to an article published on August 23, 2016 in Diabetes Care journal by a global consortium led by researchers at Nova Southeastern University’s (NSU) College of Optometry in Fort Lauderdale/Davie, Florida, and the Vision and Eye Care Unit at Anglia Ruskin University in Cambridge, United Kingdom.

Blindness and visual impairment due to diabetic retinopathy (DR) increased significantly in the 20-year period researchers analyzed. In 2010, one in every 39 blind people was blind due to DR, which increased 27 percent since 1990. Of those with moderate or severe vision impairment, one in 52 people had vision loss attributed to diabetes, an alarming increase of 64 percent since 1990.

Poor control of glucose levels and lack of access to eye health services in many parts of the world are thought to contribute to this increase, according to the researchers. As more people live longer with diabetes, there is a higher risk of developing DR and subsequent vision loss.

DR is a condition resulting from chronically high blood sugar from diabetes in which the delicate blood vessels in the lining of the inside of the eye (retina) become damaged and start leaking and distorting vision, according to the National Eye Institute. In DR’s most advanced stage, new abnormal blood vessels grow, damaging the retina and leading to permanent scarring and vision impairment or blindness. 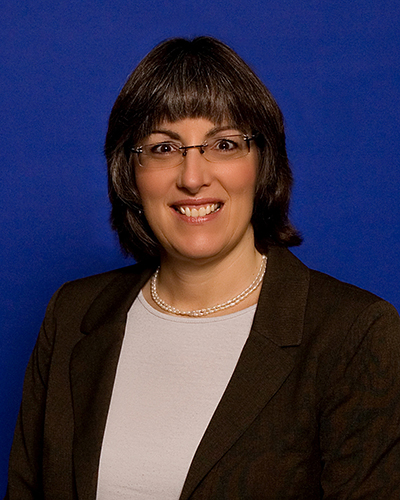 “Unfortunately diabetic retinopathy usually does not have any symptoms in the early stages,” says Janet Leasher, O.D., M.P.H., co-author of the report and a professor at NSU’s College of Optometry. “People diagnosed with diabetes should have a dilated eye health exam at least every year and be advised by their eye care practitioner for their personal situation. Patients should work closely with their health care provider to determine the best methods to control their blood sugar levels.”

During the 20-year period analyzed in this study, the regions of the world with the highest number of people visually impaired by DR were South Asia, Middle East & North Africa, and West Sub-Saharan Africa. The regions with the highest number of people who were rendered blind from DR were East Asia, Tropical Latin America, and South Sub-Saharan Africa.

The authors recommend public policy planning in regions most affected by DR, including:

Their findings are published in the peer-reviewed journal, Diabetes Care in an article titled “Global Estimates on the Number of People Blind or Visually Impaired by Diabetic Retinopathy: A meta-analysis from 1990-2010.” Read the full article at:http://dx.doi.org/10.2337/dc15-2171

This research was partially funded by the Bill & Melinda Gates Foundation, Fight for Sight, Fred Hollows Foundation and the Brien Holden Vision Institute.