WBU attends 7th Conference of States Parties to the UNCRPD

The WBU was represented at the 7th COSP to the CRPD by WBU President Arnt Holte, 1st Vice President Fredric Schroeder, Immediate Past President Maryanne Diamond and CEO Penny Hartin. Maryanne Diamond was officially part of the International Disability Alliance delegation as IDA Vice Chair and incoming Chair, effective July 2014. The COSP was preceded by a Civil Society Forum on June 9th and the WBU hosted a side event on the Marrakesh Treaty on November 11th.

While the WBU delegation was small, it is fair to say that our presence was significant and visible.  There were a significant number of blind and partially sighted persons present at the event as part of government or civil society delegations.  It was reported that 147 countries have now ratified the UNCRPD; there was also a commitment to hear from civil society as well as governments and that commitment was upheld.

A key theme throughout the Civil Society Forum and the COSP related to the importance of inclusion of disability in the goals and targets of the Post 2015 development agenda.

During the COSP, a special roundtable was held on incorporating the provisions of CRPD in the post 2015 development agenda.  Representatives from relevant UN Departments gave the status of the Post 2015 agenda, key provisions in the Open Working Group report and milestones to September 2015 at which time the current MDGs will end.

Some of the key messages heard throughout the 4 days included the following:

Therefore it will be critical to engage and advocate with national governments over the course of the next year to ensure disability inclusion and disaggregated data.  Since most governments who presented during the COSP sessions emphasized the importance of disability inclusion in the Post 2015 agenda, these presentations can be used as part of our advocacy strategies.

We had a number of panelists who focused on the need for countries to ratify the Marrakesh Treaty and how the treaty related to the implementation of the UNCRPD.  The session was moderated by Fredric Schroeder on behalf of Arnt Holte and specific presentations included:

For further information about the Conference of States Parties, access to webcasts and documents, please see the UN Enable website 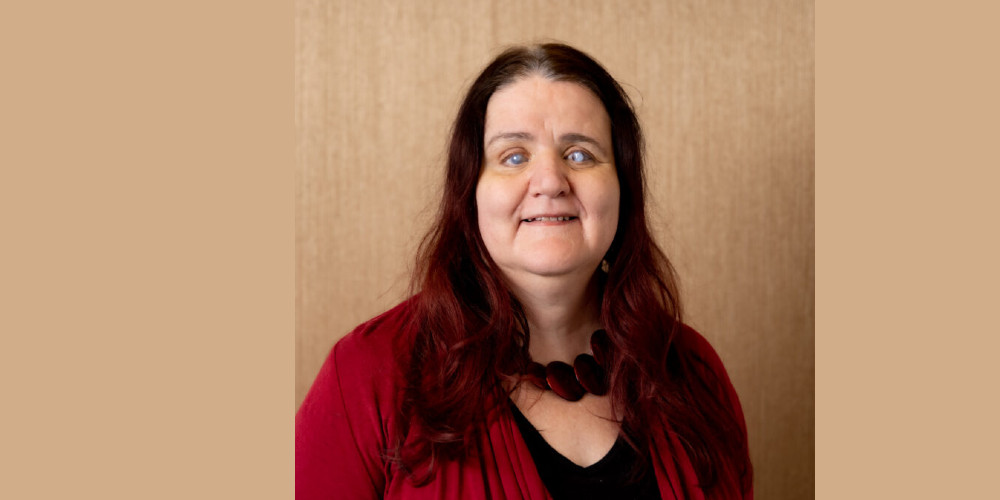 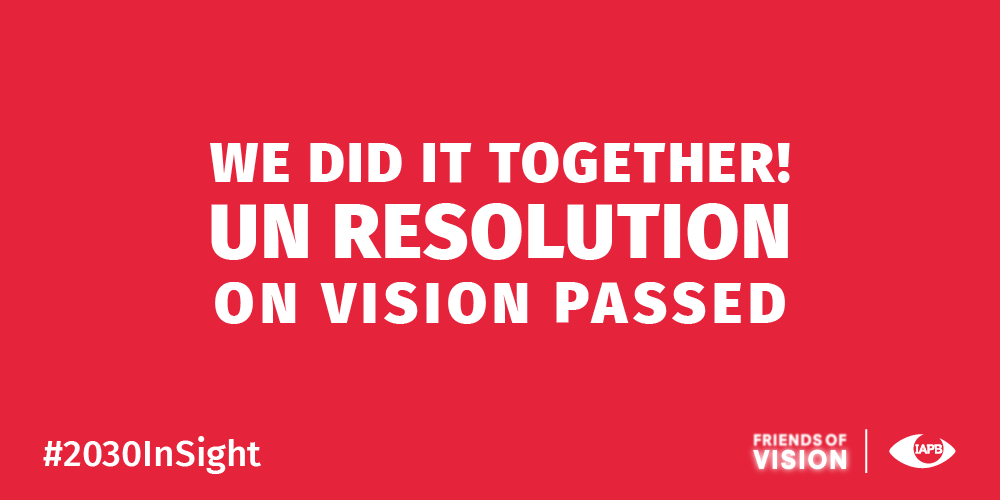 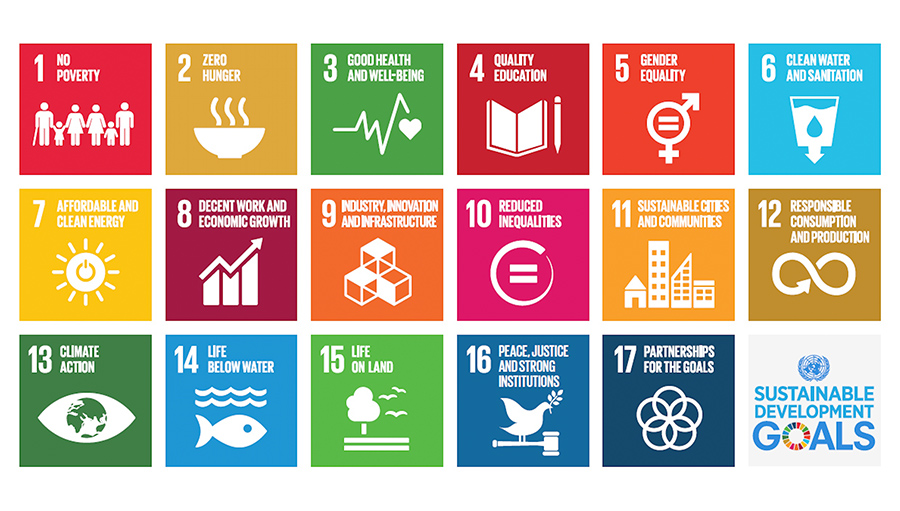 IAPB’s statement on behalf of the global eye care sector to the UN E... 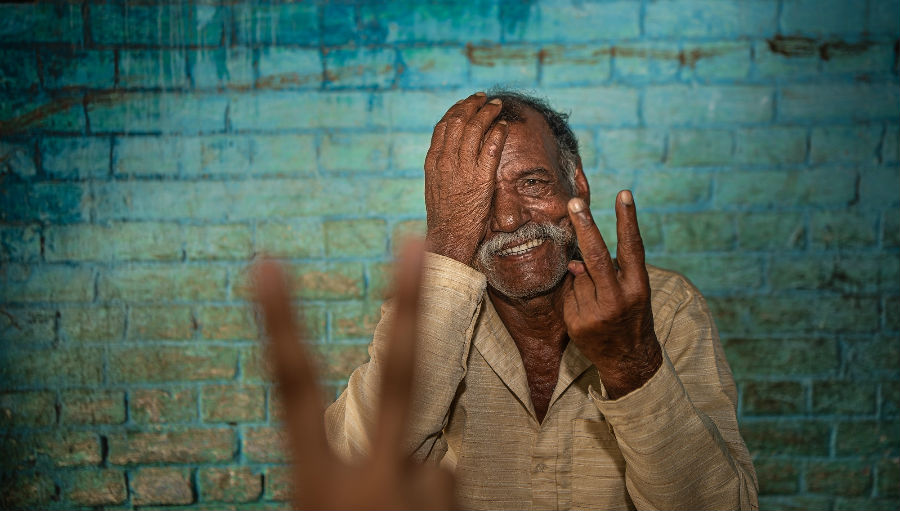 United Nations Ambassadors and Global NGOs Dine in the Dark at the UN,...

Eye Care Services Can and Shall Be Inclusive