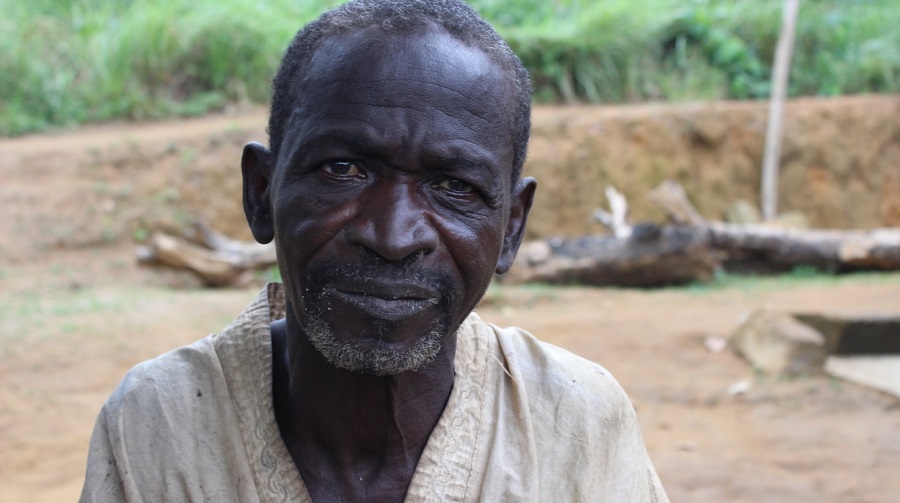 The results of both studies were analysed and compared following completion of the final KAP study, and positive results emerged. The percentage of respondents who had heard of cataracts had risen from 73.1% to 88.6%, whilst almost twice the number of people from the initial survey results were able to define what cataracts is. There was also a significant increase in the number of people who could list at least three causes of cataracts, from 1.2% at in 2016, to 12.3% during the final study. These included exposure to the sun, poor diet and ageing, with 72.4% of participants aware that cataracts are preventable, compared with an initial 54.9%.