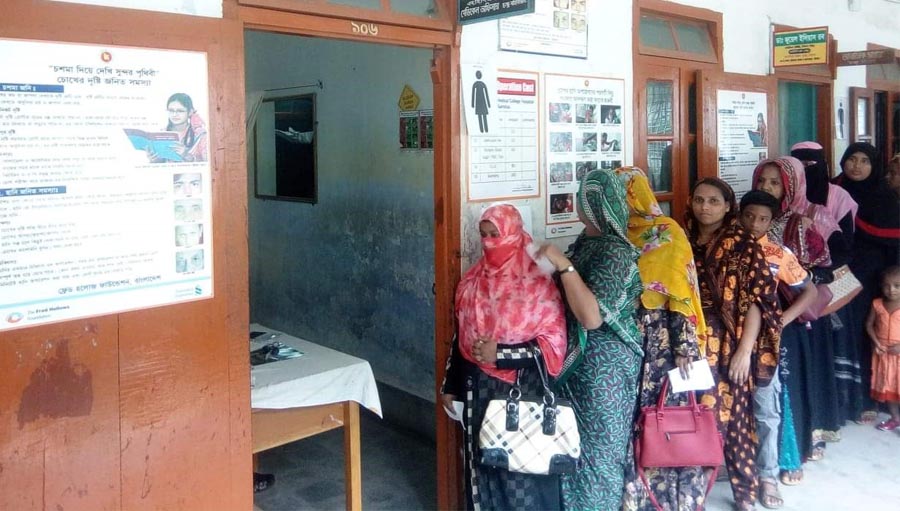 In January 2016, The Fred Hollows Foundation began work in Barishal Division, Bangladesh, under the Seeing Is Believing programme with the goal of building a Gender Equitable Eye Health System. Through gender sensitive programming, the Foundation aimed to increase access to sustainable, quality eye health services among marginalized and underprivileged community members.

The journey was not without roadblocks. Gender inequality was deeply ingrained in the social behaviour and culture. Attitudes and access to healthcare improved, as data showed; but women still struggled, socially and economically, in that they had little independence and freedom.

A Baseline Knowledge Attitudes & Practices (KAP) study was conducted in 2016 to understand the existing scenario and help design and implement a response. Although male and female respondents felt they had similar rights to access healthcare, education, services and jobs, women said they had little say in the family decision making process (45%), local government activity (42%), ownership of property (17%) and free movement outside the family (15%).

The main barriers identified were:

To address these issues, the team brainstormed with local NGOs, public administration, community leaders and a social marketing platform to identify a four pronged approach to reduce the gender gap and destabilize existing social norms that were contrary to equitable treatment.

The programme sought to establish sustainable improvements to reduce the gender gap and promote higher use of eye health services. Renovations at partner hospitals included; a separate nursing corner, separate seating for women, separate waiting rooms for elderly patients as well as a new section for post-operative female patients. An electronic token system was introduced at hospitals to stop men from pushing women out of the queue.At an end line survey on satisfaction, more than 80% of female patients were satisfied with service provision at health centers.

Some communication activities targeted men as men control household financial resources and make decisions for all family members. Advocacy and counselling were administered directly to them, targeting husbands of married women, fathers of adolescents and the eldest sons of widows.

The School Screening programmes were also a hit, as school going children played a significant role as advocates in their families. They became educated and knowledgeable on the importance of eye care, especially to their mothers and elderly community members. They helped to inspire their parents to go for regular eye check-ups and attend eye camps and outreach centres. 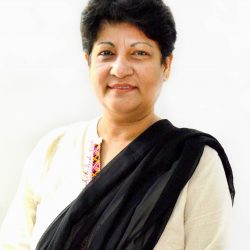