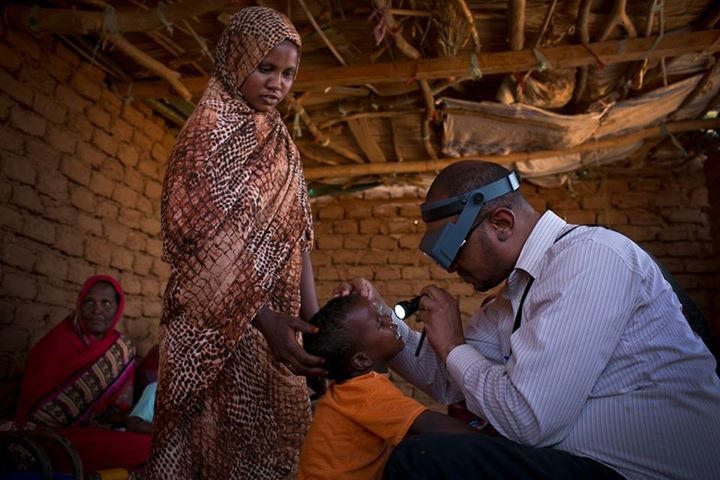 15 November 2016 ¦ Geneva ¦ Marrakech – Today, the World Health Organization (WHO) acknowledged the elimination of trachoma as a public health problem in Morocco.

“This is an impressive public health achievement for Morocco,” said Dr Margaret Chan, WHO Director-General. “It demonstrates how strong political will, education, awareness, surveillance and most importantly community engagement, can work to defeat a debilitating disease.”

In the 1990s, Morocco began to implement the WHO-endorsed SAFE strategy, which contains a comprehensive package of interventions, including surgery for trichiasis – the blinding stage of trachoma, antibiotics to treat infection, facial cleanliness and environmental improvement to limit transmission. Thousands of seriously affected people in the provinces of Errachidia, Figuig, Ouarzazate, Tata and Zagora underwent surgery and the vast majority were treated by health workers with the antibiotic azithromycin, donated through the International Trachoma Initiative.

“Availability of azithromycin spurred control activities and with the involvement of local communities and the mobilization of health professionals we managed to reach almost every individual be it in villages or schools,” said HE Dr El Houssaine Louardi, Minister of Health, Morocco.

To date, 8 countries have reported achieving elimination targets and most countries endemic for trachoma are now accelerating the implementation of the SAFE strategy to achieve their elimination targets supported by the WHO Alliance for the Global Elimination of Trachoma by 2020 (GET2020). In 2015, more than 185 000 people with trichiasis received corrective surgery worldwide, and 56 million were treated with azithromycin.

“Morocco has made a significant contribution to our goal to achieve global elimination of trachoma.” said Dr Ala Alwan, WHO Regional Director for the Eastern Mediterranean. “This success in Morocco gives us hope that similar achievements are possible in our Region to eliminate other neglected tropical diseases.”