98 million people in the Commonwealth are blind or have low vision.

Thus we were delighted that the Trust’s Chief Executive, Dr Astrid Bonfield, had the opportunity to address Commonwealth Health Ministers at their annual gathering on the eve of the World Health Assembly in Geneva, and seek their advice and support.

Dr Bonfield spoke about the Trust’s five-year programmes on avoidable blindness across the Commonwealth:

The World Health Organisation’s Global Action Plan sets out a blueprint for strengthening eye care – essential to sustain and amplify the gains made through the Trust’s and other programmes.  It includes a global target of a reduction in prevalence of avoidable blindness and low vision by 25% by 2019, from the baseline of 2010.

For the Commonwealth this means reducing the number of persons with blindness or low vision to no more than 78m by the year 2019, some 20m fewer than there are now.

Dr Bonfield said:  “Advances in science and knowhow make this achievable.  Numbers are already going down. With commitment and a vast store of varied experience the Commonwealth is well placed to show the way. There should be substantive progress to report to the next Commonwealth Heads of Government meeting in Malta in November 2015.”

All Eyes on the Commonwealth

Film: A life with Sight

$1bn Vision Catalyst Fund to be established for populations across the...

ROP in India: Change Is On the Horizon

Botswana commits to provide eye screenings to all school children

The Commonwealth’s policy brief on the control of avoidable blindnes... 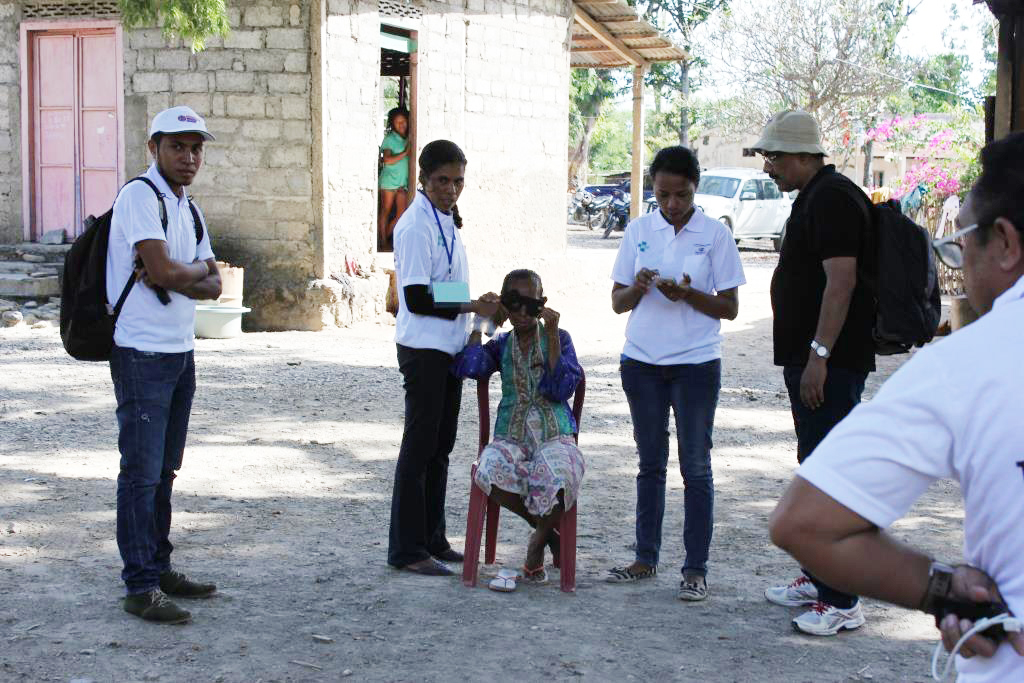 The road-map towards the Global Action Plan – An update from IAP...