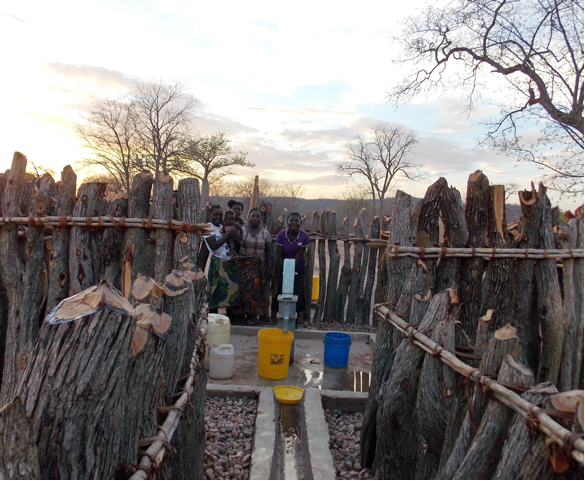 On the occasion of World Water Day, Kashinath Bhoosnurmath, Alice Mwangi and Patson Tembo from Operation Eyesight Universal highlight the importance of clean water for the prevention of avoidable blindness.

Sinazongwe district, Zambia notched a prevalence of blinding trachoma of 14.3%, according to a survey conducted by the Ministry of Health in 2007 (The WHO defines trachoma as a major public health problem when active disease is above 10 %.). In Kenya’s Narok district, a 2004 study noted the prevalence of active trachoma at 30.5%. These two countries are the focus of Operation Eyesight Universal’s trachoma elimination efforts.

To combat this blinding eye disease, we’re implementing all four stages of the SAFE strategy: Surgery, Antibiotics, Face-washing and hygiene education, and Environmental improvement. Properly implemented, the SAFE strategy permanently eliminates trachoma. Because of the emphasis on clean water and sanitation, it also dramatically improves the general health and prosperity of whole communities. Since our water projects began in Sinazongwe in 2008, we’ve developed 96 boreholes, servicing close to 48,000 people, or 40% of the total district population. In Narok, we’ve developed 51 water points since 2007.

The provision of fresh water and hygiene education has resulted in a decrease in the prevalence of blindness in both districts. In addition, it has also provided other important benefits:

By implementing the full SAFE strategy, we’re addressing the root causes of avoidable blindness and creating a lasting impact in the communities where we work. On World Water Day, March 22, we’re celebrating the incredible ripple effect that we’ve created in Zambia and Kenya, thanks to our partners and donors. There’s still much work to be done, but together, we can eliminate trachoma… For All The World To See!

We have more posts to mark World Water Day! 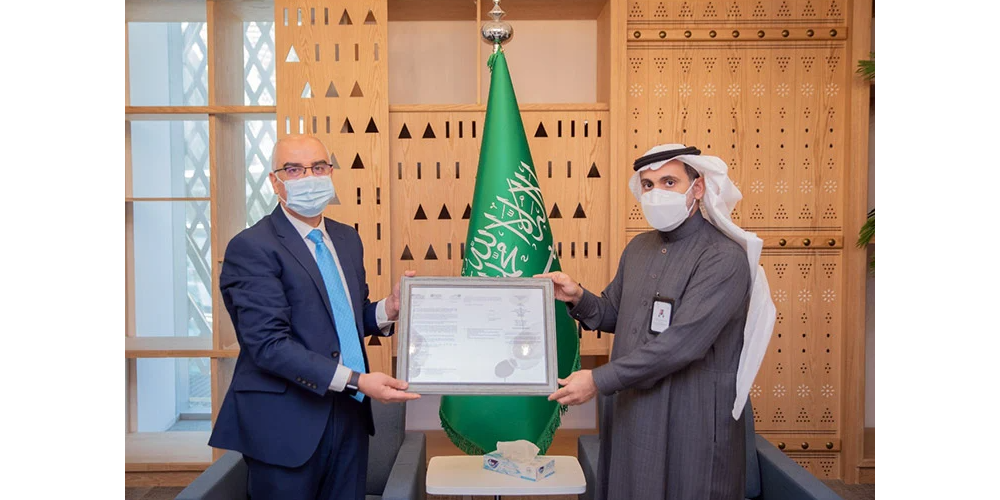