Pixels in Fundus Cameras: How many do you need?

Standard digital fundus cameras form images of the fundus on an image sensor that consists of an array of sensing elements called pixels.  The greater the number of pixels per millimeter of the fundus, the greater the possible resolution of the image, up to a limit which is discussed below. For example, the greater the pixels per millimeter, the smaller the microaneurysm that can be detected.  A typical image sensor consists of a square array 1,700 pixels on a side, for a total of about 3,000,000 pixels.  That would be called a “three megapixel” camera.

The typical color filter array covers half of the pixels with green filters, one fourth with red and the remaining fourth with blue filters.  Therefore, if the sensor is, for example, a 3 megapixel sensor, it is, in effect, a 1.5 megapixel sensor for green (red free) images, and a 0.75 megapixel sensor for the red and blue components of the image.  So the “megapixel” rating of a sensor can be misleading.  (A few fundus cameras collect color images using a technique called “sequential color”.  There, the fundus is illuminated by a red flash, an image is collected, then the fundus is illuminated by a green flash and an image is collected, and finally by a blue flash and an image.  The three separate images are then registered and combined to form a single full color image.  The result is identical with the more usual “simultaneous color” method, but, with sequential color, the full resolution of the sensor is available for each separate color.)

Pixel counts can also be misleading in another way. Many digital image sensors are rectangular, for example 1700 pixels high by 2300 pixels wide, giving a 3.9 megapixel sensor.  However, because fundus images are almost always circular, the effective size of such a sensor is 1700 x 1700 = 2.9 megapixels.

How Many Pixels Do You Really Need?

It is physically impossible for an optical system to be perfect, that is, for an image to be a perfectly sharp representation of the scene.  But even if the optical system of a fundus camera were perfect, the fundus images it produced could not be perfect because the images must be collected through the optics of the patient’s eye, and the imperfections in the optics of even the best eye cause significant blurring.  Because of the blurring caused by the optics of the patient’s eye, there is a point beyond which packing more pixels into the image sensor will not improve image quality, it will simply provide a better image of the blur.  For eyes with very clear media and the very best optical quality, that point is about one pixel for each seven micrometers on the fundus.  For example, for a field of view 20 degrees in diameter, (assuming a square array of pixels and that the diameter of the image equals the length of each side of the sensor), image resolution will improve as the pixel count is increased up to about 0.78 megapixels.  More pixels than that will produce no improvement in the image.  That is for an eye of the very best optical quality.  For a typical “good” eye and a 20 degree field, there is no improvement beyond about .7 megapixels.

A procedure called “adaptive optics”, that corrects for some of the imperfections in the eye itself, has recently become commercially available.  This procedure significantly increases the possible resolution of fundus images.  However, it requires a dilated pupil, and at the time of this writing, its instrumentation is expensive and allows only a very small field of view.

The tables below indicate the number of pixels beyond which there will be no improvement in image resolution, for several common field sizes. It is assumed that the array is square and the diameter of the image equals the length of each side of the sensor; if the array is rectangular or the image does not fill the smaller dimension of the array, the required number of pixels is correspondingly larger. The figures in the table are also based on the assumption that the image is well focused everywhere in the field of view. That assumption will be discussed in some detail below.

For fields of view of individual fundus images, if the mechanism or procedure used to focus the image is adequate, then focus can be good everywhere in the field of view if and only if the diameter of the field is about 30 degrees or smaller.  Fields of view larger than about 30 degrees are almost never well focused everywhere, for two reasons.  First. the cost of adequate image sensors and of optics designed to yield good focus over the entire field of view increase exponentially as the diameter of the field of view increases. So, to reduce costs, most manufacturers of fundus cameras use less than ideal lens designs and image sensors.  Second, even if the image sensor had a sufficient number of pixels and the optics were designed to provide good focus over the entire field of view, fundus imaging using fields larger than about 30 degrees in diameter would still almost always include areas in less than sharp focus.  Here’s why.

Part of the procedure for designing any lens involves assuming some specific three-dimensional shape for the scene over which its image will be in focus.  For example, for fundus camera lens design, it is usually assumed that the fundus is a spherical surface with a radius equal to the radius of the average eyeball, and with a center located at the average distance from the pupil.  However, different eyeballs vary strongly in diameter and location of center relative to the pupil, and also differ from spherical shape from place to place.  As a result, it is very unusual for an image larger than about 30 degrees in diameter to be in good focus everywhere.  A difference in depth of only 0.3mm will result in about one full diopter of focus error, causing the light from each tiny point on the fundus to increase its spread of light over a region in the image about five pixels wide. (That dimension depends upon pupil size, but essentially all fundus cameras use an effective pupil size of about 2mm.)

Therefore, correct focus is important in detecting and evaluating fundus pathology.  For example, microaneurysms will simply be missed if they lie in regions that are not properly in focus.  The only way to obtain a wide-field image that is in good focus everywhere is to collect a set of images, each with a field of view of 30 degrees or smaller, each independently well focused,  and to assemble them into a mosaic. Then the numbers in the table correctly represent the total number of pixels required for a well-focused mosaic, and if those numbers are met, missed  detection of pathologies will be minimized. 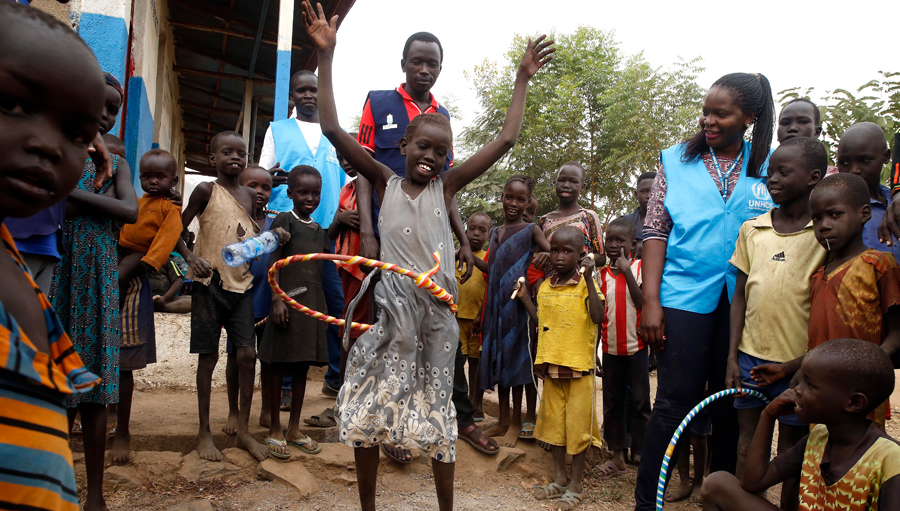 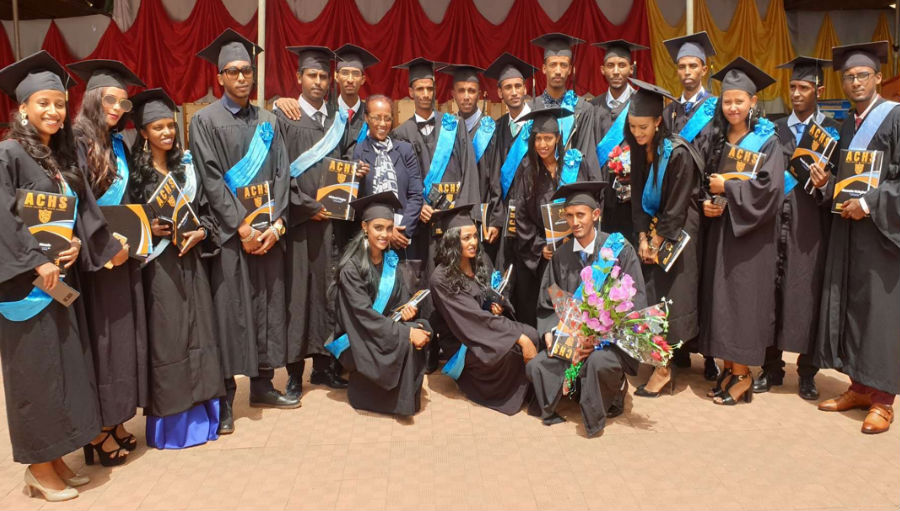