Welcoming the new IAPB Board and farewells 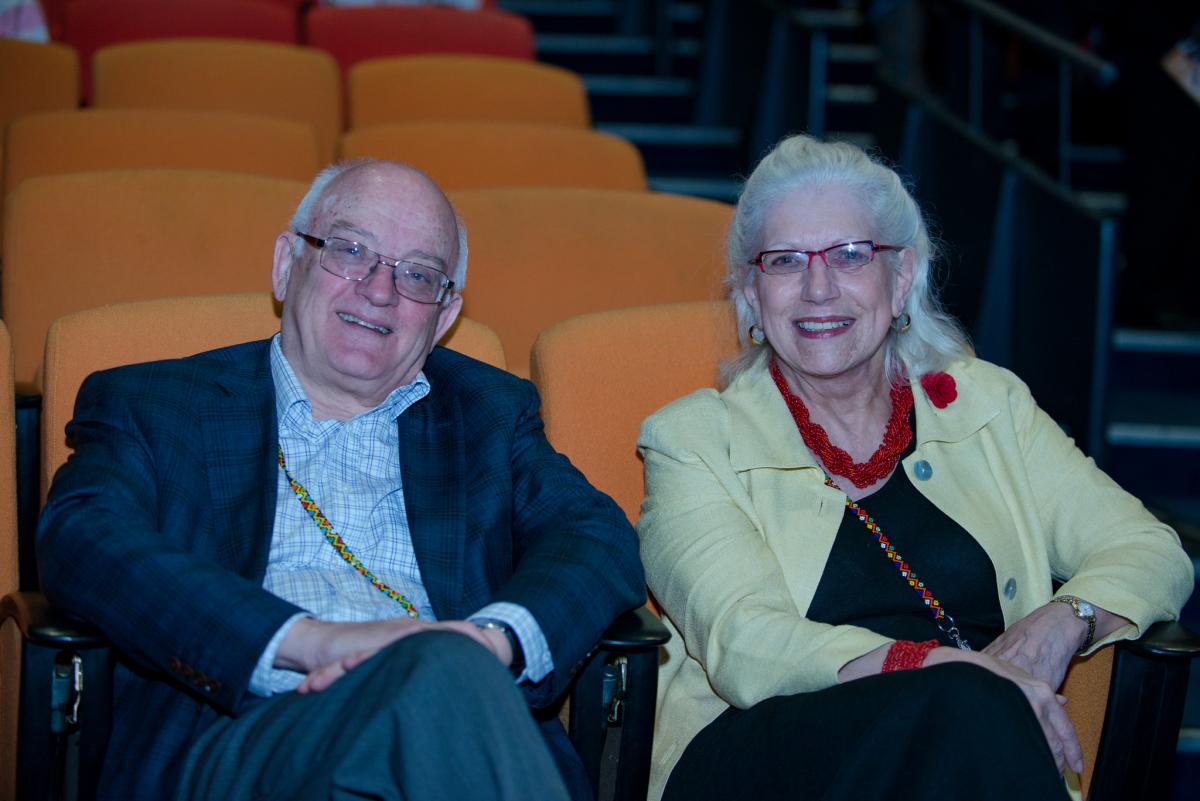 This October, alongside the 10th General Assembly, Durban also played host to the IAPB Board and Annual General Meeting. As in every Assembly year, this is a time of renewal for a number of seats and positions within the IAPB Board of Trustees. The terms for Officers and Regional Chairs come to an end and elections are held for the seats reserved to Group B and C representatives—as part of the new, more open governance approach introduced in 2014. This year also saw a number of changes among the Board appointments made by Group A members. This translated into 12 new faces joining the Board (see the full list of appointments at the bottom of this article) – quite an intake of fresh views as we near the new strategic planning period which will lead us to 2020.

Before welcoming the newcomers or congratulating those who have been re-elected, I would like to take this opportunity to thank those who have stepped down after years (for some over a decade) of service on the IAPB Board. Their commitment, passion and robust opinions have shaped our work and sustained our efforts throughout many meetings. We are grateful to their contribution for making IAPB ‘stronger together’:

I am sure we will continue working closely with many of them still for years to come.

At the AGM, members also approved our new Articles of Association and Byelaws, which brought our constitution up to date with latest legislation in the UK, where IAPB is registered as a Company and Charity, and formally incorporated the governance changes approved at the 2014 review.

Finally, board meetings are also when new membership applications are considered and we are delighted to welcome into our fold 3 new members: Fondation L’OCCITANE (Group B), EYElliance and Noor Dubai Foundation (Group C).

New Board Appointments for 2016:

We wish the new Board all the very best and look forward to working closely with them over the next four years. 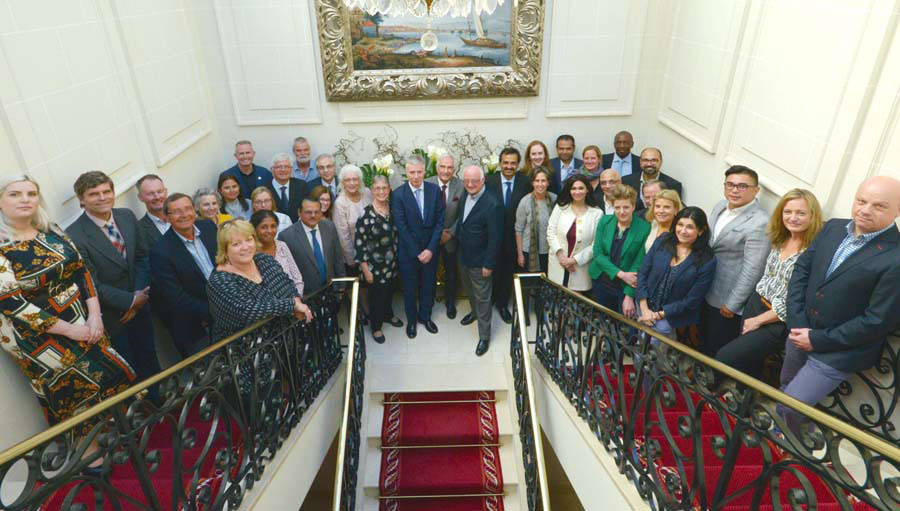 WHO organises web consultations with non-State actors on their partici...

The British Council for Prevention of Blindness seeks trustees

IAPB Board meetings in Dubai

IAPB Board meets in Singapore