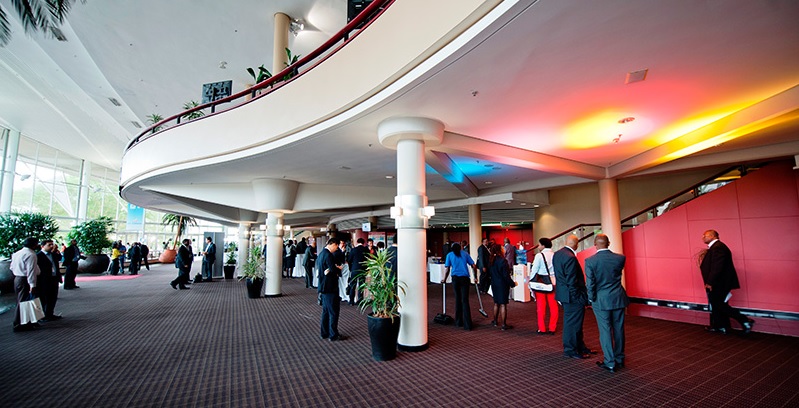 The first Assembly took place in the United Kingdom back in 1978 and the event has since touched on every region, with this year’s 10th General Assembly taking place in Durban, South Africa.

Being a host country of an IAPB’s General Assembly is more than simply providing an accessible location and the right infrastructure (though essential these requirements are). Hosting an Assembly is about partnerships, joint-up work as well as opportunities for legacy.

IAPB is now inviting interested parties who would like to host the 2020 11th General Assembly in their city to submit a proposal.

Click here for full guidelines, including the online application form. Proposals are accepted till 2 May.