Vision for a Nation has been awarded Top Prize in the “International Aid and Development” category by the United Kingdom’s Charity Awards Programme – the UK charity sector’s most prestigious and longest-running awards programme.
Vision Atlas

Vision for a Nation has been awarded Top Prize in the “International Aid and Development” category by the United Kingdom’s Charity Awards Programme – the UK charity sector’s most prestigious and longest-running awards programme.
The award was based upon the measurable success of its ground-breaking nationwide primary eye care programme in support of the Government of Rwanda that now provides local and affordable eye care to 100% of the nation’s 10.5 million people. Vision for a Nation proved “demonstrated achievement” in all ten “Hallmarks of Excellence” – including leadership, innovation, effectiveness and sustainability. The project has been funded by James Chen, UBS Optimus Foundation, DFID and a range of other donors.
Vision for a Nation was presented with the award at a ceremony at the Mermaid Theatre in London on Thursday 9 June, hosted by former-BBC television personality, Bill Turnbull. “International Aid and Development” was one of ten categories. 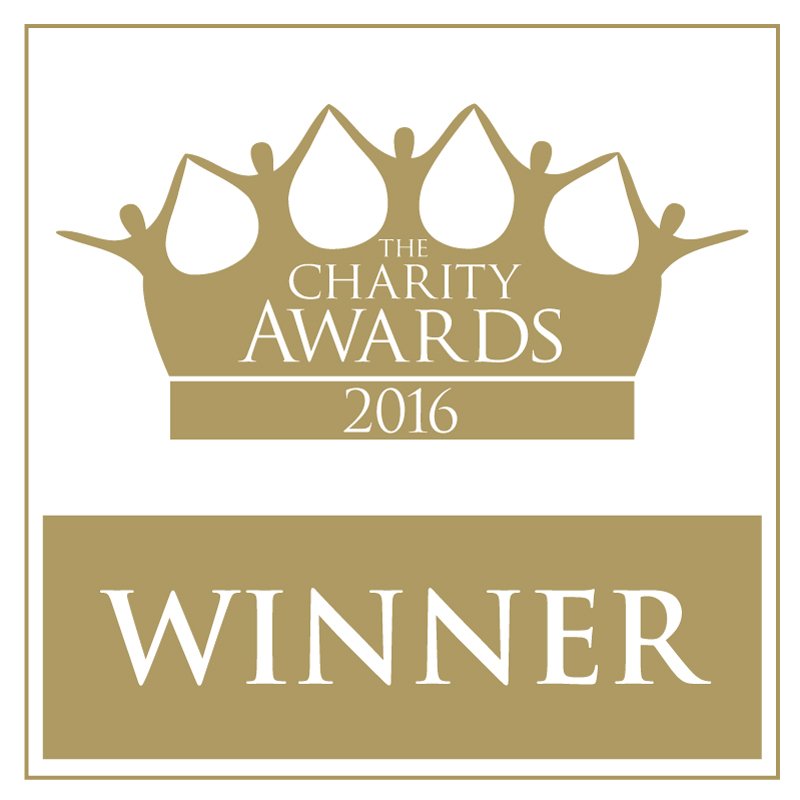 John Rhodes, Chairman of Vision for a Nation, comments: “We are extremely honoured to be recognised with this prestigious award. With Vision for a Nation’s support, Rwanda has become the first emerging nation in the world to provide all of its people with local access to affordable eye care. It is testament to the vision and generosity of our Founder and the commitment of Dr Agnes Binagwaho, the Minister of Health in Rwanda, and of our staff and other partners.”
Read full article here: http://visionforanation.net/our-work/latest-news/charity-awards/