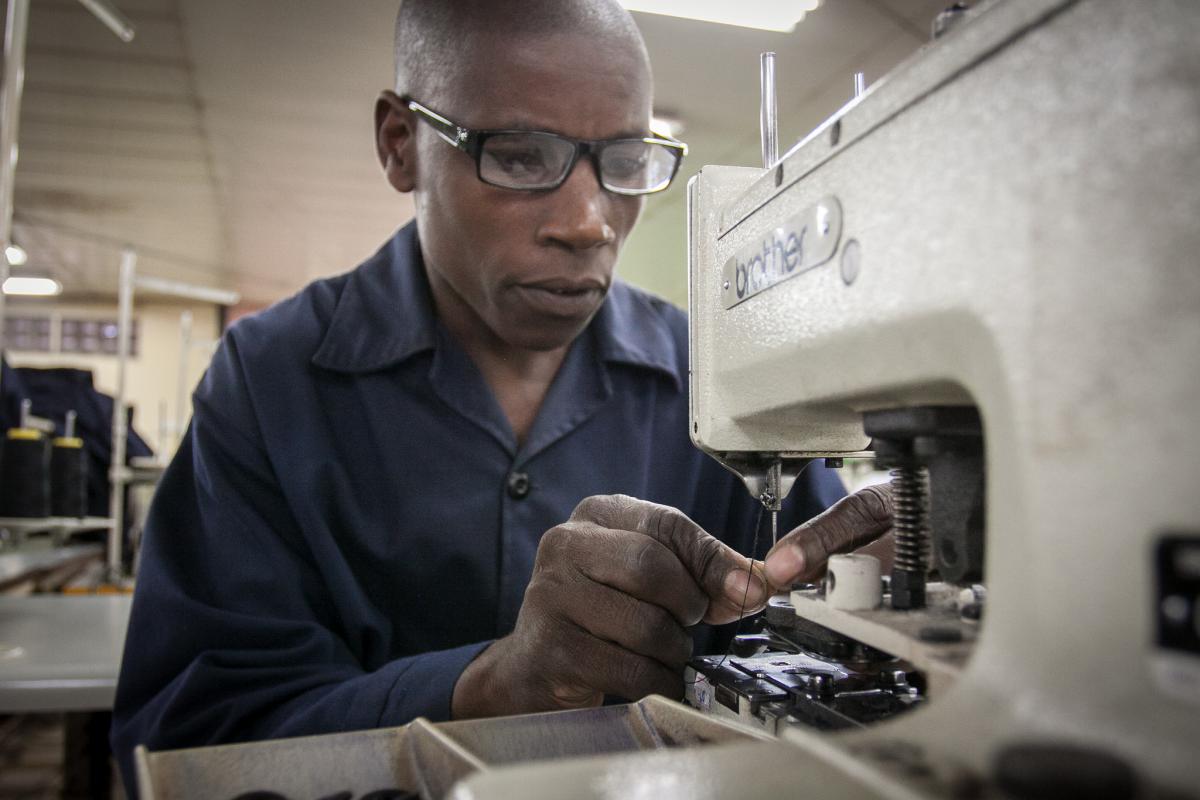 Vision for a Nation (VFAN) is delighted to announce that it has made the shortlist for this year’s Charity Awards – the UK charity sector’s most prestigious and longest-running awards programme.

VFAN has been shortlisted in the “International Aid and Development” category for its unprecedented project: “Delivering Primary Eye Care to the Whole of Rwanda”. VFAN has successfully supported the Rwandan health ministry to provide 100% of the country’s 10.5 million people with access to local and affordable eye care.

The Charity Awards is the sector’s most highly-regarded “excellence recognition” programme. All shortlisted charities have been judged by an independent panel of sector leaders as having demonstrated “outstanding best practices”. The winners will be announced at a ceremony and dinner on Thursday 9 June at the Mermaid Theatre in London’s Blackfriars.

Tom Rosewall, CEO of VFAN, comments: “We are honoured to be recognized by such a prestigious organization in such a critical category of work. With our support, Rwanda – a failed state just one generation ago – has now accomplished something in the public health sector that no other emerging nation has succeeded with. Globally, 2.5 billion people live like Rwandans did three years ago – no access to affordable local eye care; in short, they could not see clearly. Think of what your life would look life if you could not – your ability to learn, to work, to interact with family and friends, the negative consequences to your entire nation. Perhaps the single largest public health issue is eye care. Rwanda has proven it can be successfully addressed. Other nations can as well with dedicated leadership, focus, partnership and execution.”

Charity Awards Judge Su Sayer, Chair of the Campaign to Protect Rural England, said: “This is a win for the charity, a win for the Rwandan government, a win for everybody – a real no-brainer.” Tania Mason, Editorial Director at Civil Society Media which organises the Charity Awards, congratulated VFAN on making the highly-coveted shortlist, saying that “We had a record number of entries this year and the standard was particularly high. So VFAN should be very proud to have made the shortlist.” John Low, Chief Executive of Charities Aid Foundation, overall partner of the Charity Awards, said: “These are shining examples of charities at their very best, showing determined leadership and constantly innovating to support people in communities across the UK and beyond”.

Image courtesy: Vision for a Nation