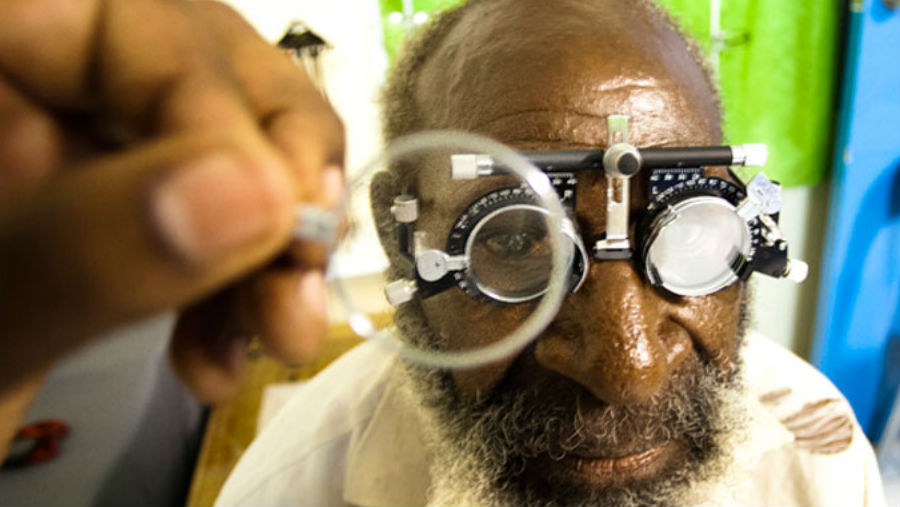 Published in the British Journal of Ophthalmology, the research estimates that almost 50% of those 50 years and over with diabetes in the NCD region had diabetic retinopathy and/or maculopathy, and that of the participants with diabetes, over 60% had not been diagnosed prior to the study.

“This is the highest rate of diabetes related eye disease recorded in this type of study,” says lead author Dr Anthea Burnett, from Brien Holden Vision Institute. “Not surprisingly, we also found that a large number of people with diabetes had never had a fundus examination – over 80% – which is significantly greater than global levels.”

“The high level of undiagnosed diabetes is consistent with previous estimates in PNG,” says Dr Burnett. “Over 70% of those with known diabetes had high random blood glucose levels, suggesting poor diabetes control.”

The study did find that the prevalence of diabetes among the 50 years and over age group in NCD was not as high as anticipated. “Although the methodology we used may slightly underestimate the prevalence, our findings were significantly lower than studies using this same approach elsewhere,” says Dr Burnett.

Noting that the International Diabetes Federation estimates that the proportion of people that have died due to diabetes before 60 years of age is 78%,2 the authors observe that there is yet to be “regular, systematic surveillance of non-communicable diseases or their associated risk factors in PNG.”

The research was supported with funding by the Fred Hollows Foundation, Sydney, Australia. 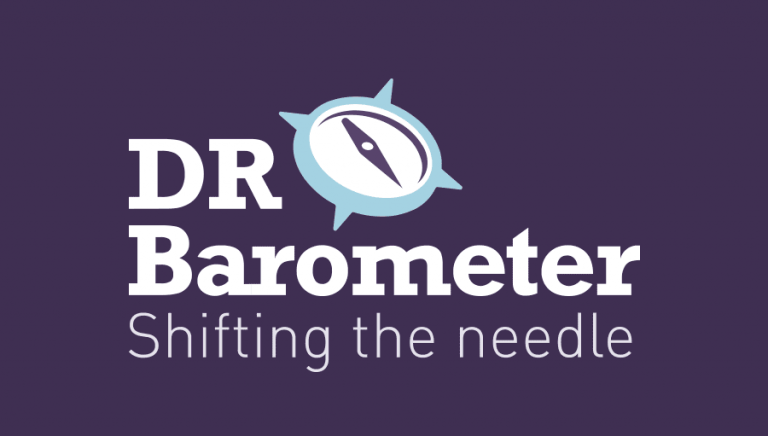