She was awarded “for her inspiring work promoting the rights and inclusion of people with disabilities allowing them to realise their full potential and changing mind-sets in our societies.”

Yetnebersh Nigussie said: “It is an absolute honour to receive the prestigious Right Livelihood Award and become a Laureate. The recognition provides welcome fuel to the disability and development community’s ongoing call for inclusion and full participation of people with disabilities in all spheres of life.”

“The Award will be a driving force for continuing my and Light for the World’s endeavour to reach our goal of equal opportunities for all and an inclusive society with every child, including those with disabilities, being educated“.

“It also sends the strong signal that women with disabilities are significant contributors to development and aid“.

She is a passionate advocate for the rights enshrined in the UN-Convention on the Rights of Persons with Disabilities (CRPD).

Yetnebersh was born and raised in rural Ethiopia and lost her eye sight at the age of five. She escaped early marriage by being considered not suitable due to her disability. Her mother insisted that she get an education instead.

Yetnebersh Nigussie said about her life: “Like many people from developing countries, I became blind at the age of five due to preventable causes.  Growing up blind and female in rural Ethiopia has not been without challenges; but in the end proved to be an opportunity by giving me the chance to be educated.”

After overcoming social and institutional barriers, she graduated from Addis Ababa University securing her first degree in Law and later finishing her Master’s degree in Social Work. In 2005, Yetnebersh co-founded the Ethiopian Centre for Disability and Development (ECDD) with the goal to create an inclusive society for people with disabilities. From 2011 to 2015, she was Director of ECDD and worked closely as a project partner with Light for the World. Currently, Yetnebersh leads the Disability Rights and Advocacy department as Senior Inclusive Advisor at Light for the World.

Light for the World’s CEO Rupert Roniger said: “I remember during our project visits in Ethiopia that I was impressed by Yetnebersh’s dedication to fight for children and people with disabilities individually. I’m humbled and proud to be working with such an inspiring woman and she is a truly deserving winner. The Award and Yetnebersh are a driving force for us to continue our initiative for a disability inclusive society and education system. The jury’s decision underlines the urgent need to strengthen the rights of people with disabilities, particularly in low-income countries.”

One of four deserving Laureates 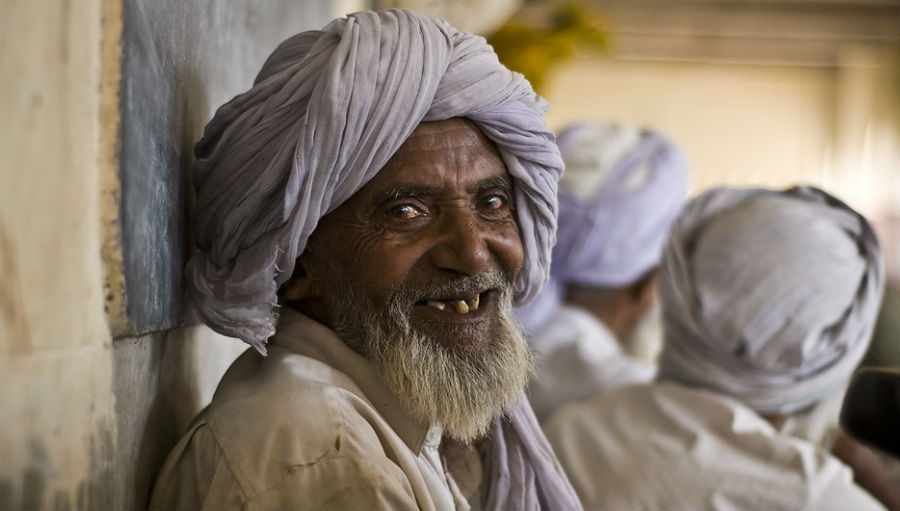 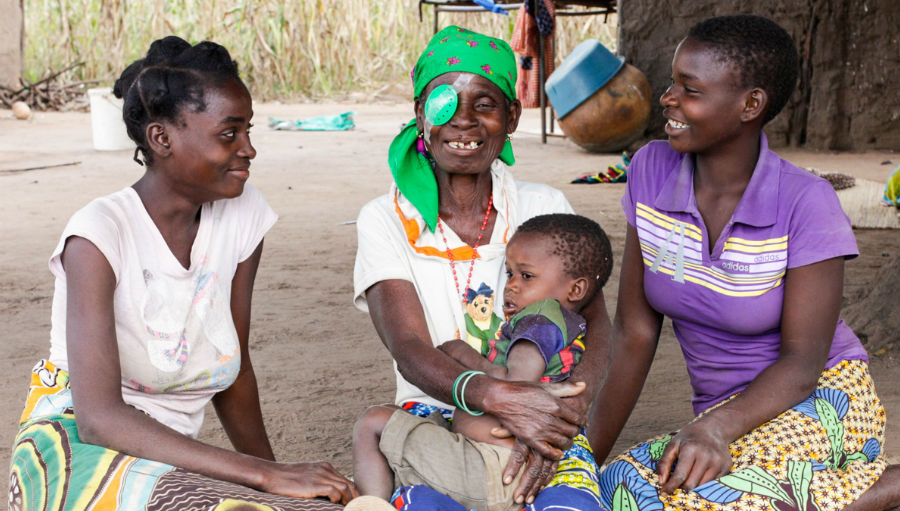 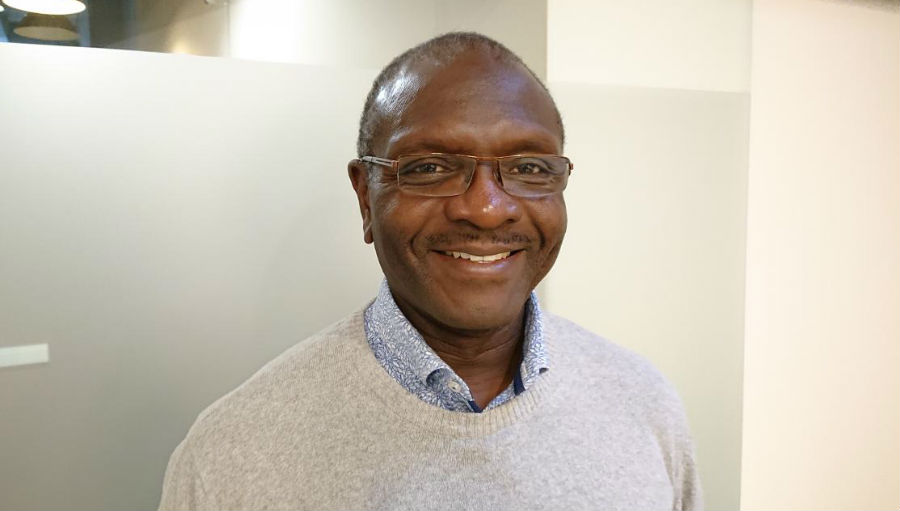